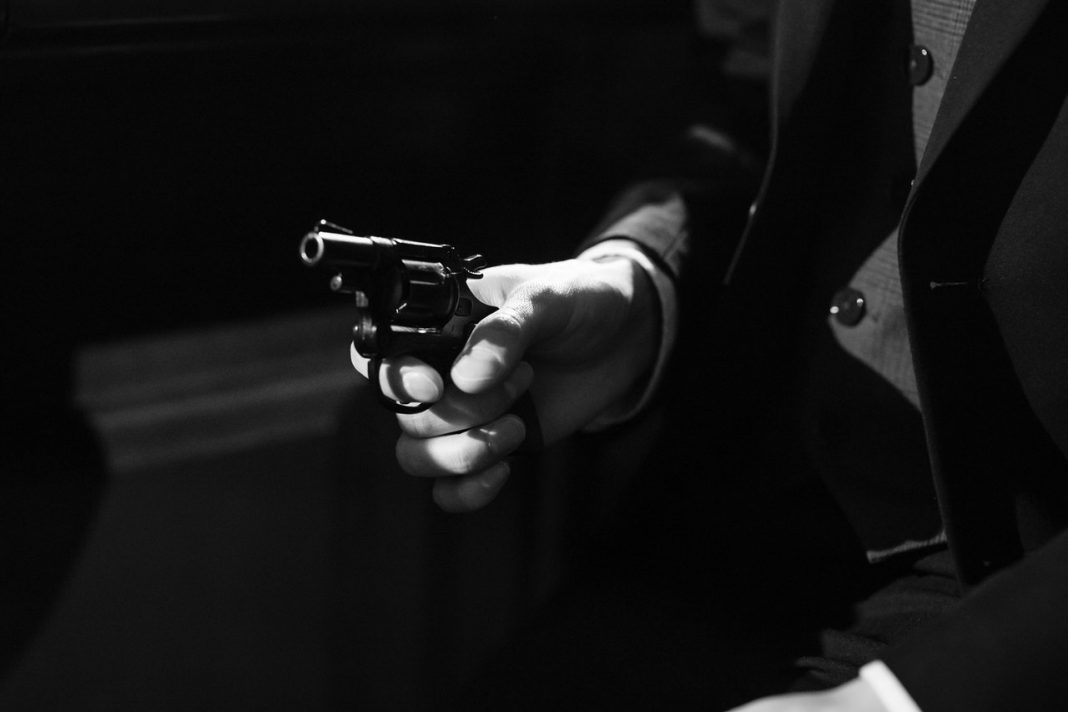 The sensationalisation of mafia in pop culture has contributed to the creation of a distorted image of what the mafia really looks like today. Movies such as ‘The Godfather’ certainly have brought up the issue of organised crime, but also instilled the stereotype of the ‘mafioso’ as a strategic, dignified man treasuring honour above all. While mafia bosses may refer to themselves as ‘men of honour’, the reality of their operations tells another story.

In the latest decades, there has been an increase of youths involved in mafia activities especially in Southern Italy. These consist of groups of kids, even as young as ten, hired by the powerful mafia families in their area to operate on their behalf. Sometimes these groups even become independent, controlling entire neighbourhoods and clashing with other mafia groups in veritable territorial wars. This phenomenon is touched upon less in mainstream culture, but the scale to which it is happening makes it impossible to discuss mafia without taking these baby clans into account.

This societal issue was especially brought back to attention by the Italian author Roberto Saviano, who is known for writing about and exposing the Neapolitan mafia. His novel “La paranza dei bambini” (“The trawler of children”) shows the ascension of a group of teenagers aged between twelve and eighteen years old as an established mafia clan, very much based on a real group carrying the same name. Saviano’s choice of the term “paranza” shows why children and teenagers increasingly want to join illicit activities and organised crime.

Indeed, “paranza” is a slang term of the Camorra, the Neapolitan mafia, for an armed group, but it generally refers to the young fish that is attracted by light into trawler nets and is fished by accident. The analogy to the young mafia groups is evident, since one of the main reasons pushing youths to collaborate with the mafia is their admiration for the luxurious and powerful lifestyle, often dragging them into mafia clans for life.

The mafioso career appeals to teenagers from more disadvantaged neighbourhoods, and the reasons for this are simple. The mafia is often the main source of local authority, usually bypassing or overpowering the police, so it is not unusual for youths to grow up in contact with mafiosi. For instance, during the coronavirus pandemic mafia clans regularly delivered food parcels to struggling families in Naples and Palermo, mainly as a way of appearing benevolent and making families dependent on them. For many minors, the prospect of getting involved in local mafia is therefore a very real option. Therefore, many teenagers are eager to take part in the illegal trafficking of drugs and killings on commission for bigger mafia bosses, entering the network and making easy money quickly. Mafia bosses also willingly delegate responsibility and even train the most ‘talented’ prospective mafiosi to use weapons.

Despite engaging in a multitude of illegal and violent activities, they still remain kids. Saviano highlights how the young mafia clan spent all the money made with drug dealing on designer clothing, and how they played videogames just after having shot multiple people in their territorial wars. Additionally, young clans like this are considered extremely dangerous and unpredictable because of their reckless members, who are much less strategic than adult bosses and impulsively fight with other clans with no restraint.

Thus, mafia activities tend to revolve around groups of children and teenagers, who are often too young and immature to understand the full extent of what they are dragged into. Nonetheless, as long as youngsters continue to live in disadvantaged conditions, they will continue to join the only organisation guaranteeing them an income, with the added perk of feeling powerful and ‘respected’ by entire neighbourhoods.

Image by cottonbro via Pexels