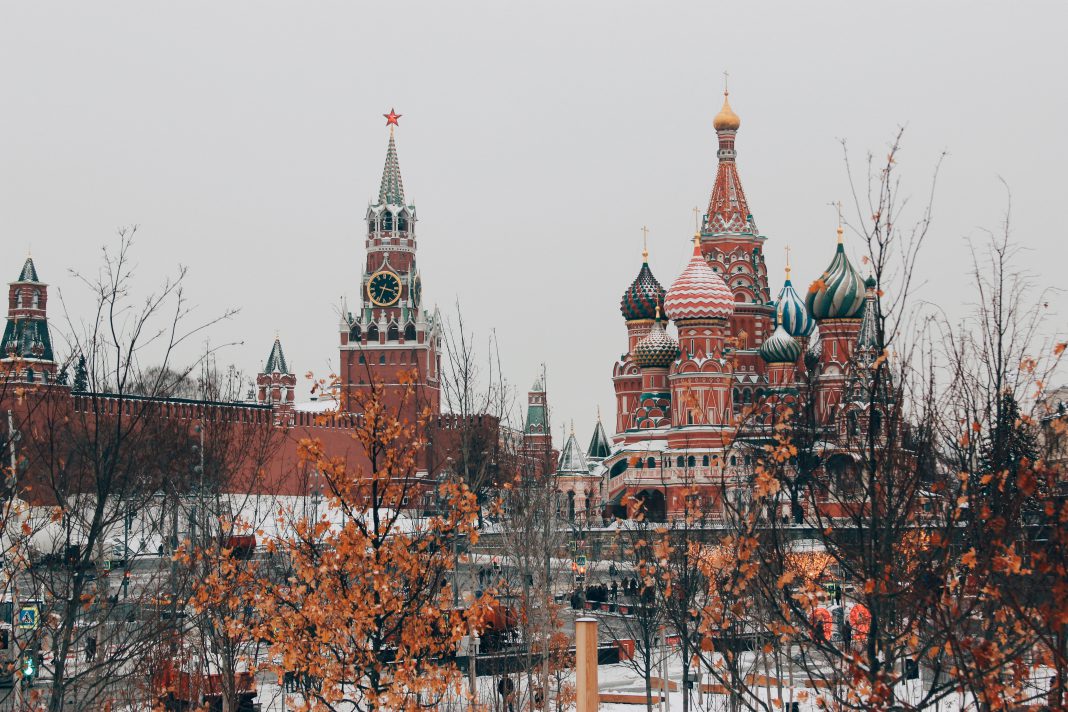 As the EU decides whether it has a unified foreign policy voice, Russia steps into the vacuum

Over the last two decades, the European Community has increasingly sought to define its role on the world stage. Is there a true ”United States of Europe,” speaking with one foreign policy voice even though that voice might be at odds with that of its individual states? This is a question that the European Union (EU) members struggle with and for which they must find an answer. This is especially crucial when it comes to the EU’s role in Africa with which it has a long and sometimes troubled history. To that end, the EU must devise a policy to counter the substantial increase in Russian activities in Africa, especially the Sahel region, traditionally the EU’s backyard. Relatively unpublicised, the Russian government is incrementally increasing its influence across Africa, shoring up dictatorial and repressive regimes, through the use of private military companies (PMCs) such as the Wagner Group. The Central African Republic (CAR) is an example of where Russia is gaining increased influence and where the absence of a cohesive EU policy could embolden other African leaders with authoritarian tendencies.

Given its controversial history with the Sahel region of Africa where many of today’s Sahelian states were former colonies of Italy, Great Britain and France, the EU has been somewhat reticent in its efforts to aggressively encourage good governance practices in the region. In 2011, however, the EU finally created a strategy for security and development in the Sahel that focused on four courses of action: development, good governance and internal conflict resolution, political and diplomatic sGecurity and rule of law, and countering violent extremism. This occurred only after nearly a decade of political instability, increased terrorist activity and a number of coup d’etats across the Sahel. In short, the EU was rather late to the game in helping find solutions to all these problems – problems, one could argue, that ultimately contributed to the mass illegal migrations to Europe in 2015.

The Russian government is once again actively engaged in the ”Great Game,” reminiscent of Russia and Great Britain’s competition to essentially carve up much of Central Asia in the nineteenth century. The former Soviet Union was a master at currying influence with repressive regimes across Africa in return for access to their natural resources and support within the United Natioons. After its retreat from Africa after the fall of Soviet Union, Russia now seems determined to make a comeback by making new inroads into the Sahel. Following the Chinese model of promising to turn a blind eye to human rights abuses and political corruption in return for economic trade and arms purchases, Russia has established strong financial and quasi-military ties with several Sahel regimes. It is re-engaging with Soviet-era clients such as Angola and Mozambique and forging new deals and alliances with countries like Mauritania, Algeria, Mali and the CAR. From building nuclear power plants to gaining access to mines, oil fields and maritime ports, Russia is seeking to gain an upper hand in what could be a long- term battle over Africa’s vast natural resources and market opportunities.

To achieve its objectives, Russia is employing PMCs under the guise of helping to shore up Sahelian countries’ security in the wake of kidnappings and terrorist attacks by groups, such as al- Qaeda of the Islamic Maghreb (AQIM) and the Nigeria-based Boko Haram. The PMCs are hired by African regimes to allegedly protect oil fields and mines, but are seen increasingly as the praetorian guards of the African presidents, ensuring they remain in power despite their anti-democratic practices and losses at the polls.

Formerly a French colony, the CAR is rich in diamonds, gold and strategically important minerals, making it appealing to numerous groups and states desperate to increase their presence in the country, despite its troubled regime. Internal political turmoil that began in 2012 weakened the CAR’s government, which wasn’t able to contain the sectarian violence of the 14 rebel groups involved in the conflict. Moreover, the CAR couldn’t protect its borders, resulting in millions of casualties and hundreds of thousands dependent on humanitarian aid. In 2013, an outbreak of violence prompted the UN to put an arms embargo against the CAR. Its peacekeeping mission MINUSCA also came under attack, causing casualties among the peacekeepers. In late 2017, the UN authorised Russia to supply the CAR with arms. There has been some progress since then, as the government signed Political Agreement forPeace and Reconciliation with the armed groups, establishing a fragile peace in the capital, while the rest of the country was still controlled by the militia groups. The government therefore remains vulnerable and susceptible to foreign influence, particularly Russia’s. Desperate to retain power, the CAR’s government made deals with Russia whereby it exchanged rights for mining diamonds and gold at only a fraction of their value in return for Moscow sending arms and military trainers.

Russia’s presence in the CAR is especially disconcerting because it involves the Wagner Group, which is training the CAR’s troops with little to no oversight from the international community as the agreements between Russia and the CAR are kept secret. The Wagner Group was previously accused of successfully supporting dictatorial and repressive regimes in countries like Libya and Sudan. Notoriously known for its activities in Crimea and Syria, the group reportedly has strong ties to the Kremlin, despite the fact that private military companies are technically illegal in Russia. The group is believed to employ 175 instructors in the CAR, which has trained over 1000 CAR troops. Officially, however, Russia reported deploying five military personnel, the rest are said to be ”civilians.” Last year, three Russian journalists, who were part of an independent Russian news outlet, flew into the CAR to investigate the group but were ambushed and killed three days later under mysterious circumstances.Russian state media avoided reporting on the subject of the investigation and the Kremlin continued to deny the group’s existence and its ties with it. Just three weeks after the killings, Moscow signed yet another agreement with the CAR’s government to expand military cooperation.

The recent events in the CAR have impacted France the most, as it previously retained substantial influence over the country after decolonisation. Its frustration rose as Russia grew more influential with each deal it struck with the CAR government. It peaked in 2017 when the CAR president reached out to Russian President Vladimir Putin asking for security assistance on the sidelines of the United Nations General Assembly. France, as a longtime advisor to CAR presidents, could only stand and watch as Russia sent Russian politician Valery Zakharov to assume the position of national security adviser to the CAR’s president. After decreasing the size of its military mission in 2016 due to allegations of sexual violence against locals, France was trying to reinforce its influence in the CAR. Limiting Russia’s influence, however, demanded a united response from the rest of the EU.

Seen as a direct response to the dire situation, in October 2018 EU foreign ministers declared they would increase their support for the CAR’s internal security forces. But how consistent their response can be, remains a big question, as individual EU states aren’t in agreement about how to address the problem. CAR can serve as an example of a country where one repressive regime supports another, which may lead to severe consequences, such as civil wars and disregard of human rights. Staying neutral and passive on this issue is therefore not an option. A voice of one EU member state might not be heard, but a united EU would be better positioned to encourage democratic behavior and to stave off another crisis like the massive illegal migration the EU experienced in 2015 – the effects of which are still reverberating across the EU political spectrum.

Photo in header by Michael Parulava on Unsplash