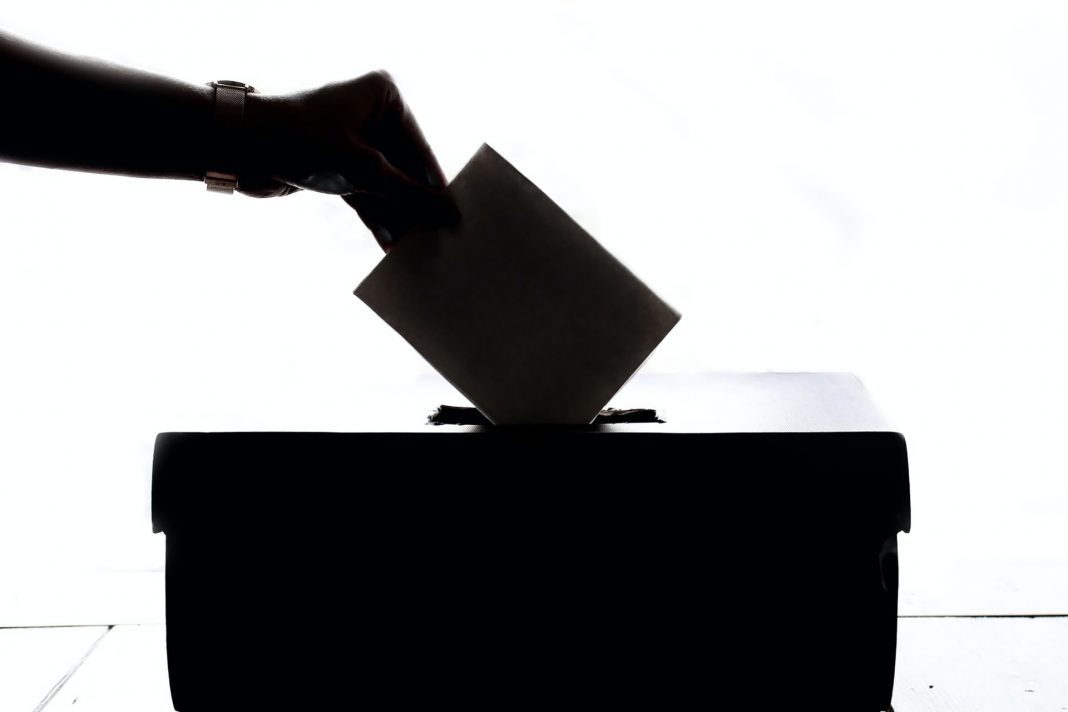 A decade has now passed since the ‘Arab Spring’, a series of uprisings that took place in various Arab countries calling for political reform and the end of oppressive regimes. Although described as a spring, the beautiful chaos quickly backfired and turned into a storm of unrest and even conflict in some situations. A movement that initially served as a beacon of hope for a region deprived of democracy now seems further away than it was at the start. Is there truly no hope for the region? Has democracy been approached in the wrong manner this entire time?

From Syria, Yemen and Libya’s civil wars to Egypt’s retraction into authoritarian leadership, prospects for true democracy in the region have largely faded. According to the World Bank, the quality of governance in the Arab world today is lower than it was before the Arab Spring in nearly every category—from government effectiveness to corruption. The only functioning Arab democracy that has emerged as a democracy is the original ignitor of the Arab Spring, Tunisia, but it still remains fragile, facing “deep economic and financial challenges”.

Long before the Arab Spring, the Arab world has struggled with geopolitical issues such as the Israel-Palestine question as well as internal struggles to establish nationalism and unity among their diverse populations. Arguably, citizens of Arab countries have also been preoccupied with making a living and putting food on the table before they can think about democracy and secondary rights and freedoms. This can explain why advancing democracy may not rank high in priority for many countries in the Arab world as well as the economic aspirations that take precedence. Other than citizens’ priorities, a further explanation is the presence of fear following the disastrous aftermath of the 2011 uprisings as well as government attempts to suppress the possibility of an uprising. This does not imply that democracy is completely out of the question for the people, it is just not a priority.

A relatively successful model of stability in the Arab world and an alternative to democracy can be seen in parliamentary monarchies such as Jordan, Morocco and Kuwait. In these countries, monarchs accept modest legislative changes but continue to maintain their power, providing a sense of stability for their citizens in the midst of a conflicted region. The multi-party system of parliaments in these monarchies have the power to question ministers, approve the monarchy’s choice of prime minister and propose legislation, but remain below the monarch. Following the Arab Spring, monarchies have tightened their rule in order to prevent revolution, which also means that they have limited certain freedoms. Other somewhat stable regimes (such as Egypt) have also been suppressing protests whether by Islamists or liberals, partly out of fear that they will go down the same path as other countries in the region.

As for the absolute monarchies of the oil-rich Gulf states, they have been able to set up flourishing economies and provide a good standard of living for their citizens and residents at the price of countless violations of human rights and limited freedoms. While limited freedom of expression and speech are faced by the general public, human rights violations are most distinctly seen in the racist treatment of migrant workers and their poor standard of living. This was clear in Qatar’s preparations to host the 2022 FIFA World Cup in which migrants were being subjected to forced (and cheap) labour, some have even described their life to be “like prison”.

The role of the West

The West has generally criticized the Arab World for its anti-democratic rule, specifically after 9/11. There has always been some program or another aimed to ‘promote democracy’ in the region. However, it is debatable whether these programs as they are today will ever work. If history has shown anything, the push for democratic reform has had catastrophic results as seen in the 2003 invasion of Iraq and the intervention in current ongoing conflicts.

Contrary to western ideologies and institutions, it can be argued that the western model of democracy is not suitable for all countries to be moulded into. Just because the West was able to effectively intervene and put forth a democratic agenda in post-WWII Germany and Japan does not imply that the same plan can be replicated in countries in the Arab world. There is also the issue that although the West preaches democracy, they have supported Arab autocracies in order to protect their oil supply as well as their regional interests. This begs the question of whether western involvement has been useful in the region’s road to democratic reform.

With only one established democracy in the Arab world, the political landscape remains unstable and the state structures remain unwelcoming although many countries, especially monarchies, have had to make reforms in order to secure their power. The process of democratizing the region is not impossible, but it will require a different approach that involves redefining democracy in a way that is suitable for each individual country in this complex region.

The first step forward for citizens and governments should be to actively work towards ensuring economic and social stability in order to eventually reach a level of political stability that is rigid enough for democracy to take root in a stable and long-lasting manner. It is true that many citizens might not see democracy as a priority right now, that does not mean that this will always be the case. As countries heal from the unfortunate events of the Arab Spring and advance economically, the political landscape will surely become more open. As for the West, efforts to aid in the democratization process should be done with the individual country’s needs and opinions in mind in order to see real democratic change in the region.

Photo by Element5 Digital on Unsplash