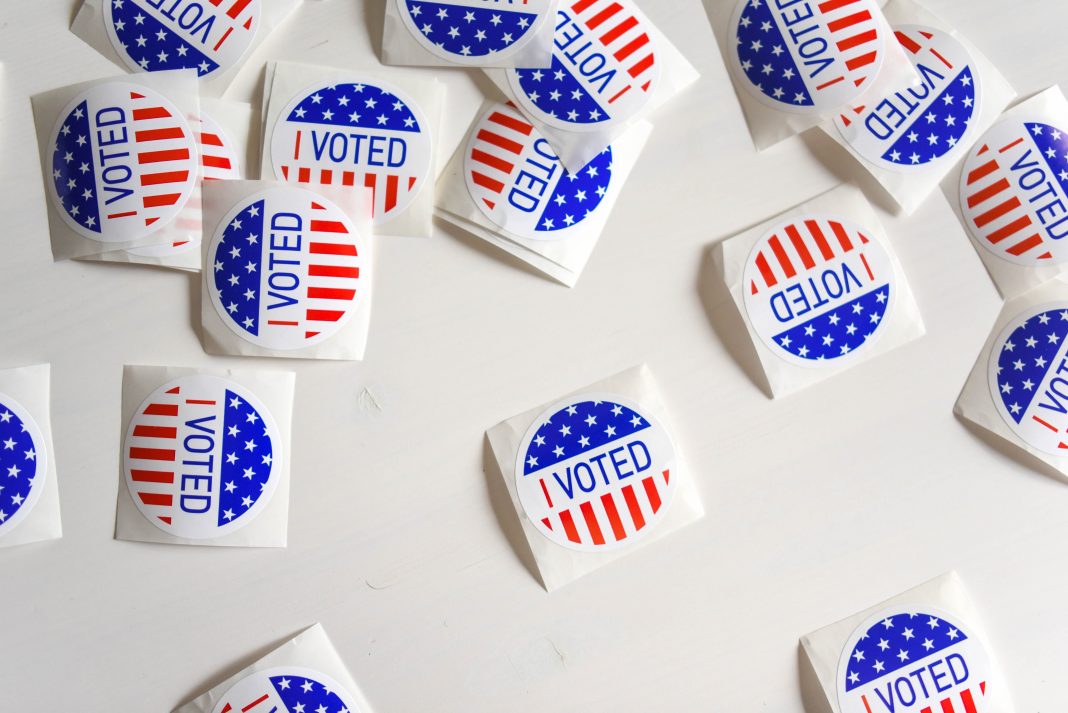 As many of you probably know, the US presidential election is scheduled – we do not yet know if the Corona crisis will affect the date of the election – to take place next November. The two candidates who stand a chance are, of course, current president Donald Trump, who is eligible for re-election, and former vice-president under Barack Obama Joe Biden. Now, I have heard multiple people say that Trump is the clear front-runner this time round, even though the opinion polls show a different picture. Their reasoning? Polls are not always right. They often point to the fact that most opinion polls predicted that Hillary Clinton would win the 2016 election (oftentimes in a landslide) and in the end, Trump still won.

I am here to argue why – as of June 2020 – that reasoning is flawed. Joe Biden’s chances of winning the presidential election should not be underestimated.

First things first, Trump is not the somewhat appealing outsider anymore. In 2016, Trump was able to argue that he – a businessman with no prior political experience – was the candidate who could right the wrongs of the previous administrations. Specifically, Trump effectively claimed that, because he had been a successful businessman, he was in the position to negotiate truly beneficial trade deals which would prevent American jobs (particularly in the coal and steel industries) from going ‘overseas’.

For more than three years, Trump has had the chance to show the American voters what he can actually accomplish as president, and they do not seem to find his performance particularly satisfactory. Economic growth usually has a positive effect on a president’s approval rating, but seemingly not so in Trump’s case; even with persistent economic growth, Trump has never, during his presidency, been able to earn the approval of a majority of the American public. The president achieved his highest approval rating at the height of the corona crisis in April 2020. At that point, 45.8 per cent of Americans approved of the president’s performance. This high was, however, short-lived; Trump’s approval rating soon dropped back to the level around which it has been hovering since January 2017: 40 per cent. The relatively low level of approval indicates that Trump is less appealing in 2020 than he was back in 2016, when he received 46 per cent of the vote and only narrowly beat Clinton.

Even a slight decrease in the president’s appeal could completely alter the outcome of the 2020 election. Such a decrease could result in the erasure of Trump’s exceptionally small margins of victory in three states (those which essentially catapulted him to the presidency: Wisconsin, Michigan and Pennsylvania) —especially if Trump’s Democratic challenger is able to mobilise enough voters on Election Day. My guess is that Biden can do exactly that. Even though he has a somewhat troubling political past, he has a quite obvious, yet relevant advantage: he is not Trump. And that fact alone might just be a good enough reason for voters to cast their ballots for him. Opinion polls in key swing states show that Biden is indeed ahead of Trump, but I am – for obvious reasons – quite hesitant to base my argument solely on Biden’s performance in those polls.

That is why I argue that the prospect of Biden winning the election should be taken more seriously, not just because he seems to have more support than Trump, but also because a majority of American voters seem to disapprove of the job Trump has done so far. I would be making the same mistake as most pollsters did in 2016 if I said Trump does not stand a chance. So, I am not saying that Biden will win the election, just that one should not simply write him off by saying that “the polls were wrong in 2016, too”.

Image in header by element5-digital on Unsplash.com