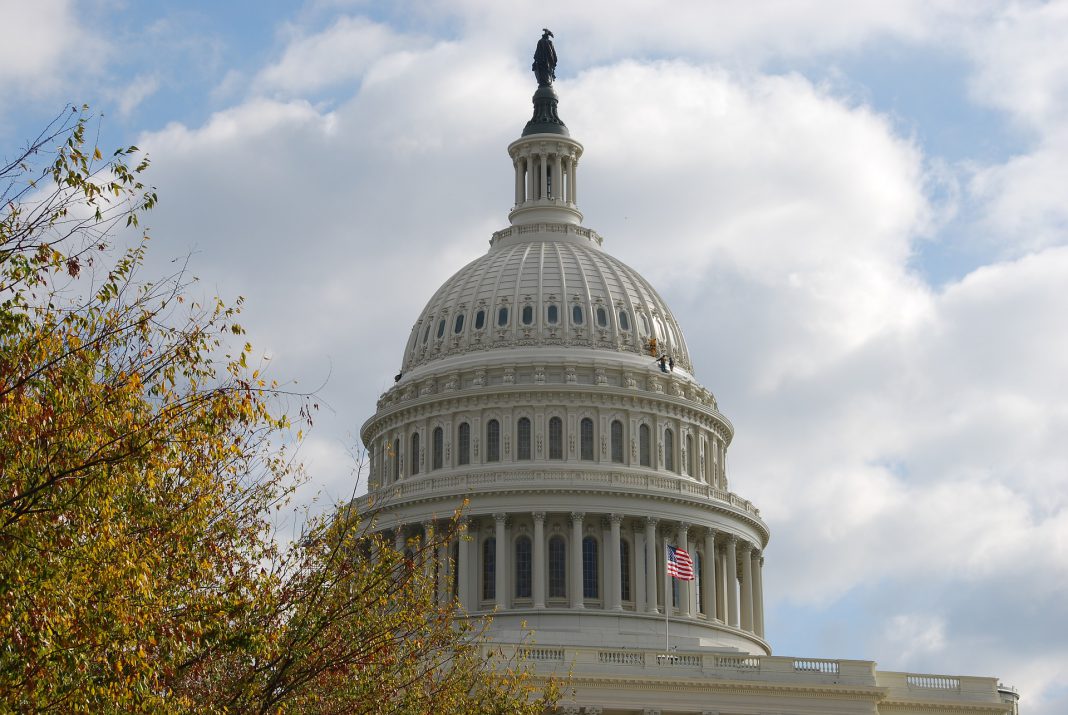 “I want to know who is the person who gave the whistleblower the information, because that is  close to a spy.
You know what we used to do in the old days when we were smart? Right? With spies and treason, right?
We used to handle them a little differently than now.”
President Donald Trump, 26-09-2019

On the 26th of September president Donald Trump let everyone know what he thought of the whistleblower who told the world about Trump on his phone calls with the Ukrainian president. This led to lots of critique from political opponents and the media. However, Trump did not exactly mince his words. Two weeks later, Trump wondered publicly why whistleblowers were that well protected.
This remark made a lot of question marks pop up.

Are whistleblowers really that well protected?

If so, why? And if not so, should their protection be improved?
Well, the thing is: it is complicated.
Whistleblowers are protected by American law nowadays. Before 1989 however, the rights of whistleblowers were not yet put into law. This led to retaliation against whistleblowers. The 101st United States Congress enacted the Whistleblower Protection Act. This law protects the freedom of speech of federal workers.
There is a catch, though. A whistleblower has to follow certain rules regarding the reporting of their information. First, the information has to go through a commission. The kind of commission depends on the topic of the complaint. Second, it is decided whether a claim is significant enough for further investigation. If so, research into the claim begins. However, this process might take a while, sometimes even years.

In the Ukrainian case, the commission decided to withhold the information from congress. Eventually, the data was revealed through anonymous sources who contacted the media. This had important consequences for the whistleblower. The required steps were not followed. Now the Republican party, and most specifically Trump, has opened up a witch-hunt to reveal the whistleblower’s identity.

This leads  to the following question, which Trump asked as well. Is it even that important that whistleblowers are protected?
The OECD says the following about this topic:
“Whistleblower protection is (..) essential to safeguarding the public interest and to promoting a culture of public accountability and integrity.”
In short, whistleblower protection is often the ethical thing to do. If a company or a governing organisation is abusing their power, something should be done about it.
Whistleblowing is an important way in which such abuses of power can be made public. In fact, in order to prevent whistleblowers from not speaking up, they should be protected from retaliation.

Looking at it from Trump’s point of view, it is not hard to see why he would want less protection for whistleblowers. Impeachment is becoming a more realistic scenario every day. The reason: congress now knows about his malpractice, because of the whistleblower.
The only thing this situation does, though, is showcase the importance of whistleblowing. Because people spoke up, something can be done against wrongdoings by government officials. And preventing corruption should be a number one priority in a democratic constitutional state.

So to answer the questions: whistleblowers are protected, but the amount of protection is disputable. Whistleblowing is an important matter, though. Sometimes, it is the only way to stop wrongdoings. One plus one equals two: the protection of whistleblowers should be improved to help federal employees speak up when unacceptable things are happening.

Image in header by: Roberto Bellasio on Pixabay