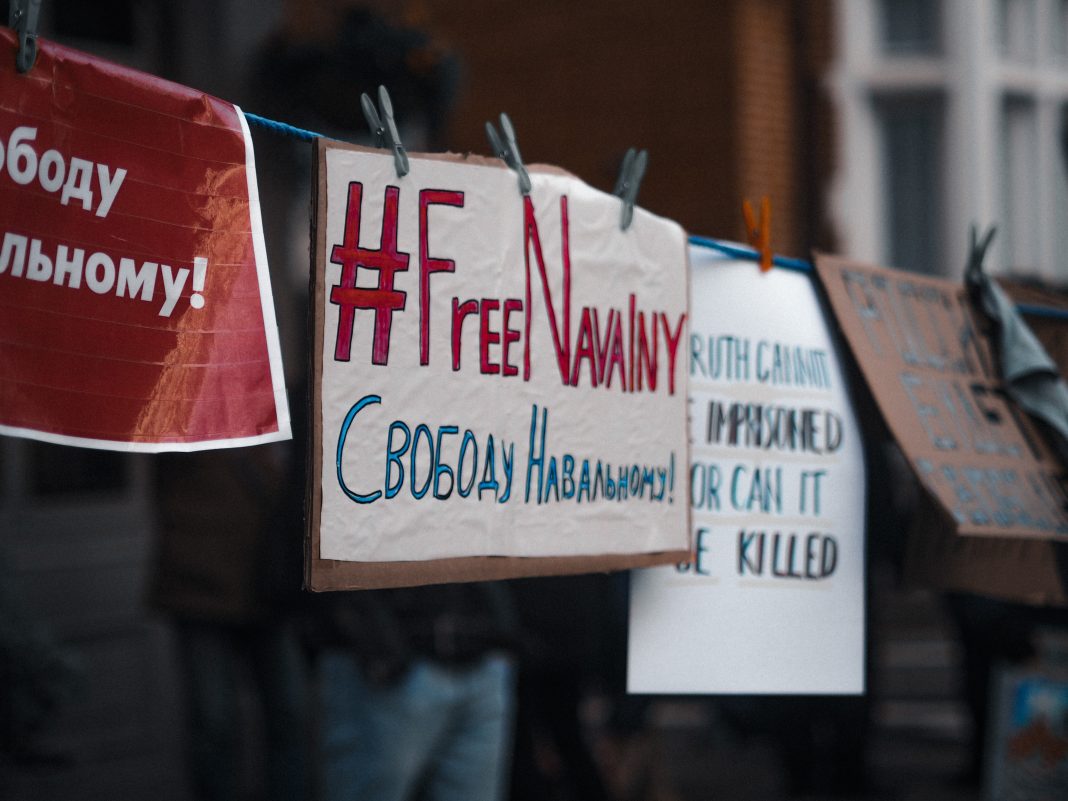 On August 20, 2020, Russian opposition leader, Alexei Navalny collapsed on a flight from the Siberian city of Tomsk heading to Moscow. Shortly after an emergency landing in Omsk, Navalny was hospitalised. On August 22nd, Navalny was airlifted to the German Charite hospital in Berlin with the help of an advocacy group, where he was put under an induced coma due to his severe condition. Shortly after Navalny’s recovery and return to Russia, he found himself serving a prison sentence of over two and half years.

Since coming into power in 2000, Putin and his supporters have silenced any political opposition to further centralise his power. There have been challengers to Putin’s regime but they were mostly one-man operations, and did not hold enough power to form an effective opposition. However, Navalny has managed to build a base of political support over a long period of time and has proven to be remarkably resilient in the face of Kremlin’s attacks against him.

In 2007, Navalny began his anti-corruption campaign. Being a corporate lawyer, Navalny used his legal skills and shareholder status in major Russian companies to uncover otherwise private information that exposed large corruption schemes. His tactics liberated many Russians who had come to accept the authoritarian political regime in their country, giving them hope for change and courage to stand up against Putin’s oligarchy. It threatened Putin’s corrupt house of cards, built to keep him in power. The usual tactics that were used to undermine and silence political opponents were ineffective on Navalny, and it became increasingly clear that he may be a real threat to Putin’s power. Navalny has spent over a decade uncovering Putin’s corruption schemes through his comedic yet informative YouTube videos, public mobilisation and even an unsuccessful presidential run in 2018.

To add fuel to the fire, following his return to Moscow, Navalny’s team posted an elaborate documentary-style Youtube video, exposing Putin’s secret billion-dollar mansion and tearing his intricate, yet fragile house of cards to pieces. Since then, the video has reaped over 100 million views. Shortly after Navalny’s detention, Russia’s citizens protested against his imprisonment. Around 40000 people across 100 cities protested, resulting in violent clashes with the police forces and around 4000 arrests.

Putin’s ability to stay in power stems from a spoils system that he created. Paired with nepotism, corruption and personality politics, the system has infiltrated the Kremlin and the judiciary system, excluding the option of any legal accountability, and resulting in his continued reign. Since 2011, Putin’s promises of an all-powerful Russia have been broken, and with Navalny’s team and the movement they started, it has given the people of Russia power over one of the most powerful men in the world. Putin is now found answering questions raised by the man he was trying to silence.

Navalny is now in a prison described as a modern-day “concentration camp” where he is being tortured and denied any medical attention for his severe back and leg pain. To protest the harsh prison conditions, he has gone on a hunger strike. The EU and the United States have sanctioned Russia following Navalny’s imprisonment and despite being a member of the Council of Europe, Russia has ignored the European Court of Human Rights’ ruling to release him.

annexation of Ukrainian territory which he supports.

For now, it seems that Navalny has re-sparked pre-existent political unrest, and Putin is found scrambling for ways to protect the legitimacy of his power.

Photo by Liza Pooor on Unsplash