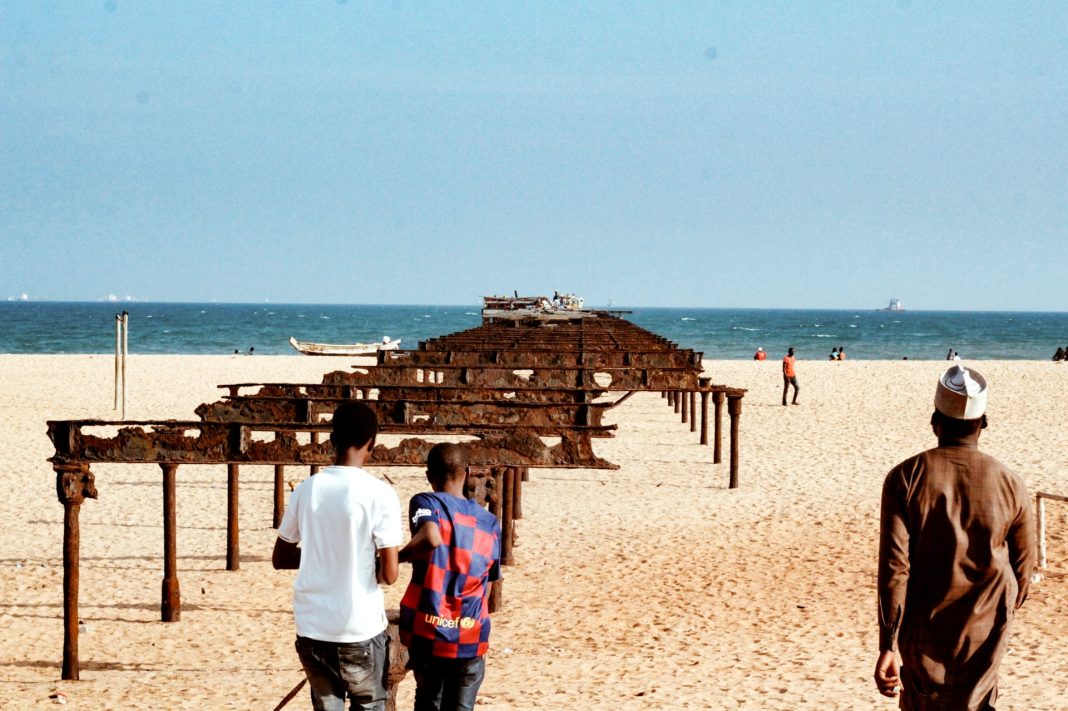 Western Togoland, which is home to four million people, is a region in Ghana between Lake Volta and the eastern border with Togo. Although barely noticed by international news, a secessionist movement that has been brooding for years took a violent turn on the 25th September 2020, when separatists declared the independence of Western Togoland. Violence broke out and multiple people were injured and killed in the following attacks and confrontations between the police, the military and the separatists.

While this is a radically new development, the underlying causes and identities go way back. From 1884, Western Togoland was part of the German Togoland colony. It became a British protectorate following the First World War, when Togoland was divided between Britain and France. After the Second World War, Western Togoland – then known as British Togoland – became a British administered UN trust territory. When Ghana was prepared for independence in 1956, the UN issued a plebiscite for the people of British Togoland to decide whether they wanted to become part of Ghana or remain under UN trusteeship until French Togoland had decided its fate. The decision was 58% in favour of integration and the united Ghana became independent in 1957. Today, the issue is that the various peoples living in West Togoland have more in common with the peoples of Togo than Ghana.

The Ewe people, who make up a large part of the region’s population, spoke out against unification with Ghana from the beginning. Although the overall vote was in favour of integration, 55% of the southern part of British Togoland voted for continued trusteeship. There were also concerns about the lawfulness of the referendum that are still discussed today. The Homeland Study Group Foundation (HSGF) has been campaigning for self-determination for years and joined the Unrepresented Peoples and Nations Organisation (UNPO) in 2017. However, in the last few years two more secessionist movements have emerged. The Western Togoland Restoration Front (WTRF) is a new group that has thus far employed a more violent strategy then the other movements.

In September 2020, the WTRF declared the independence of Western Togoland, seized weapons from an armoury, blocked several roads and attacked multiple police stations. They had published an image of 500 people graduating military training just hours before. Multiple people were killed following raids by the military and a fire exchange between police and separatists after the attack of a bus yard.

Although the HSGF distanced themselves from what happened and the WTRF claimed sole responsibility, 60 members of the HSGF were arrested. According to the UNPO, repeated arrests and subsequent releases of HSGF members without charges have been happening for years, showing attempts to use intimidation through the justice system to target free speech. The HSGF leader condemned the violence and advocated for peace talks. Nevertheless, large parts of the media coverage and official statements have blamed the HSGF, with the former President equalling it to a coup d’état. In light of the upcoming election, the attacks have also been politically charged. The secretary of the NDC party blamed the ruling NPP party for the attacks, with the NPP Deputy General Secretary stating that most members of the WTRF would belong to the NDC.

While there have been multiple declarations of independence and arrests of secessionists, especially in the past ten years, the current situation seems to reflect further rising tensions, particularly considering the escalating potential of the WTRF. On the 13th October, a viral video showed the WTRF claiming to train 4,300 military staff in a nearby country to “claim the state”.