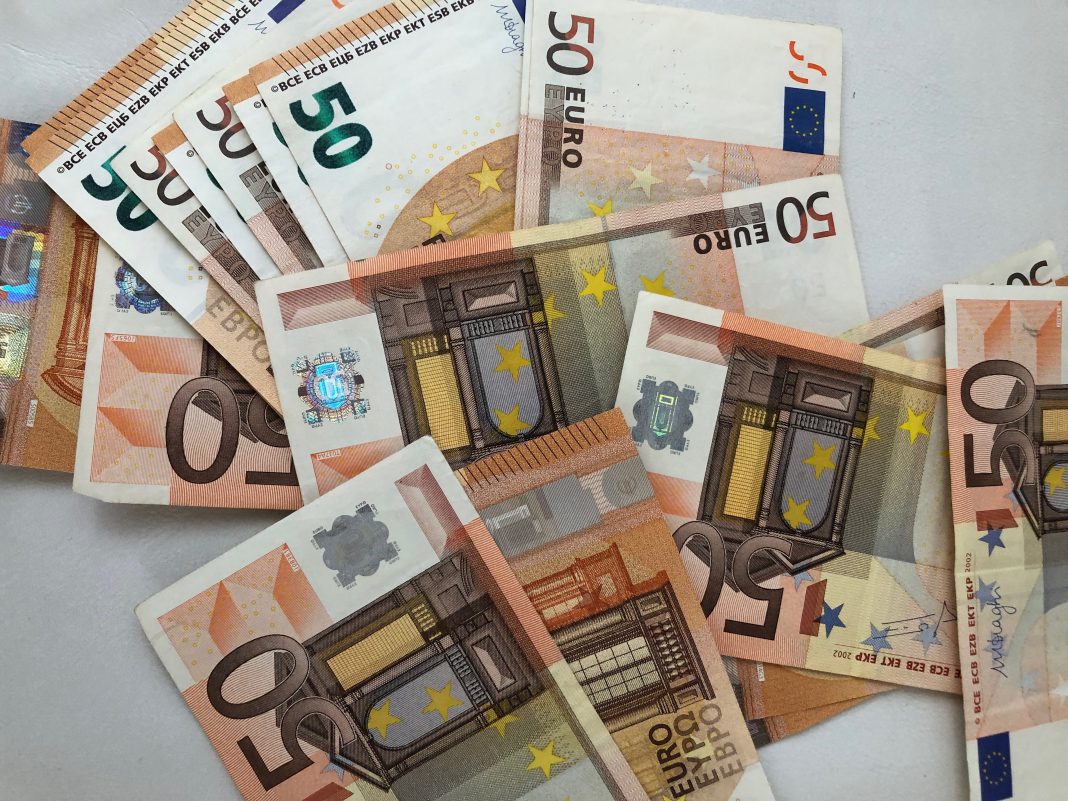 We have just started the new year: For many a reason to leave some things behind and start with a clean slate. ECOWAS, the Economic Community Of West-African States, will launch a new currency this year, the eco. This currency will replace the West-African CFA-franc (Communauté Financière Afrique, the Financial African Community), a currency that can be seen as a remnant from the French rule over West-Africa. The idea of the eco is not in the last place birthed from a desire to escape from the yoke of French neocolonisation. Does the eco have a chance to succeed? Does the eco give ECOWAS-countries finally give full control on their monetary policy or will the eco be nothing more than a name change?

To answer these questions we need to look at the history of West-African integration. In 1945, France decided to centralise the economies of its colonies in West- and Central-Africa and created for both regions the West- and Central-African franc, the CFA franc. This currency was pegged to the French franc, and later on to the euro. The African states did have some say in their monetary policy, but most of the policy got imposed by the French. These policies included that all reserves had to be deposited in France, that West-African countries had to surrender foreign reserves other than franc or euros and that the French had important positions in the African central banks, in order to influence policy.

After almost 75 years, France is together with the CFA still very present in a few former colonies. In the meantime, an anti-French sentiment is on the rise in the region. France also takes part in military missions in West-Africa, which aim to stabilise and maintain national security in countries like Mali and Niger. The French army has not succeeded in this yet and African citizens feel that France is mainly in their countries for economic reasons. The sentiment of France as coloniser is for many still alive.

The ECOWAS, since 1975 the main alliance between all West-African countries, thinks that it is time to continue their journey to take care of themselves. To achieve this, the eco has been founded. Implementing the eco does bring advantages with it comparing to the current situation. Countries get a lot more control on their monetary policy, which allows them, for example, to convert ecos to other (African) currencies. As of now, West-African francs first need to be converted to euros, then to another currency. Besides that, the lack of French interference in their policies gives West-Africa more room to become less dependent of France and the European Union. Ivory Coast, the biggest economy of the current CFA-zone, exports more than half of its products to the European Union. With its own currency, a country like Ivory Coast can trade much easier with other countries and thus reduce the extreme dependency to the EU.

There are a few catches to the eco, however. CFA-countries are very different from each other, both on an economic as on a political perspective. For example, Senegal takes the 62nd spot on the Fragile State Index (an index that indicates how effective a government is), while Niger takes the 18th place. Besides, certain policy would be very convenient for some countries while less convenient for other countries. For this reason, the National Autonomous University of Mexico had to conclude in 2019 that ECOWAS-countries are not prepared enough to share a common currency. The biggest disadvantage is however that the eco will also be pegged to the euro in order to be stable. Because of this, the new situation doesn’t seem to be that different from the CFA franc and the idea of the eco as the embodiment of complete independency does become less exciting than it sounds.

Does the eco give West-Africa more control on its economies? The answer would be undoubtedly yes. If the eco is significantly better than the CFA-franc or is it is nothing more than a name change with less French interference is still to be seen. With their own currency, West-Africa moves again further from its colonial past, and in that sense the eco is in itself West-Africa’s first victory.

Photo in header by Chiara Daneluzzi on Unsplash