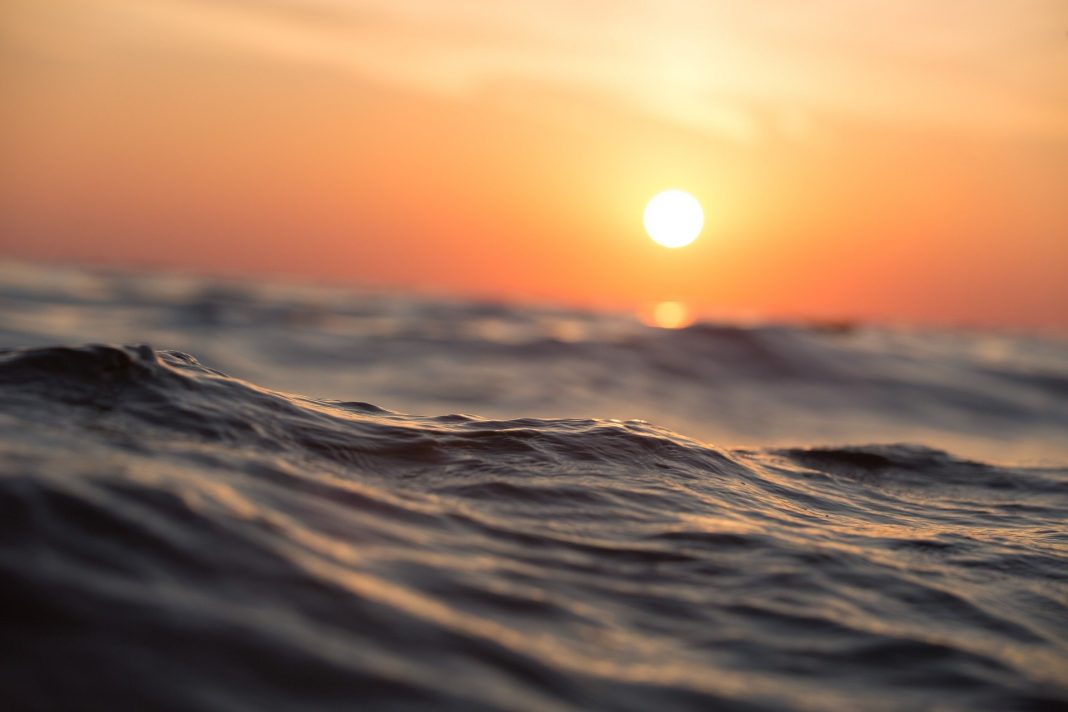 What could a juvenile offender, an upper-middle class goody, a Muslim immigrant, the son of two farmers and a girl that grew up in a broken home possibly have in common? In one of Netflix’s newest releases, these five high school students are united by the anti-neofascistic movement that they coin ‘The Wave’.

The German production We are the Wave is a coming-of-age drama that is loosely based on Morton Rhue’s novel The Wave from 1981. The protagonist of the show is Tristan Broch, a son of German diplomats, who was born in Hamburg, but grew up all across the world. As an inmate of a correctional facility, he is granted day parole to finish his high school diploma at a local high school in Meppersfeld.  He makes it a habit to defend ‘outsiders’, which take a liking towards him and are bonded by their mutual distrust of the capitalist system that rewards inequality and inhumanity and serves the wealthy minority.

In his novel, Rhue thematised the 1967 teaching experiment at a high school in California, where a Contemporary World History teacher named Ron Jones tried to illustrate to his students how fascist ideologies were able to penetrate the German populace in the Third Reich. When teaching his students about WWII, many of them were not able to grasp how ordinary Germans could be coerced into complying with the horrifying actions of the Nazis. Jones introduced them to experiences that were emblematic of Nazi Germany, such as discipline, unity and community. Even though the classroom experiment was only supposed to last a day, it continued for a week, due to the students’ enthusiasm, and only ended when Jones noticed the movement was spiralling out of control.

In contrast to Rhue’s novel and Jones’ classroom experiment, the Netflix series shows five high school students that condemn the neofascistic rhetoric in the fictitious town of Meppersfeld, rather than attempting to normalise it. Tristan connects four idealistic high school students to form a group that revolts against anything ‘bad’ in the world – butchers, a weapon factory and more. What starts off as harmless pranks that are anonymously shared on social media, gains radical momentum and develops a dynamic of its own. Fighting injustices and social grievances spirals into extreme leftist and environmentalist ideologies, and even catches the attention of the local police forces.

The astonishing conviction with which the students followed the commands of authority is extremely thought-provoking, and fits into a broader discussion of what drives humans to do evil. American-German philosopher Hannah Arendt once did a case study on SS-bureaucrat Adolph Eichmann, in which she expressed the ‘banality of evil’ and how ‘terrifyingly normal’ the followers of social movements are, even if these are deemed to be of evil nature. The contingency of being part of some ‘greater than life itself’ is extremely appealing, as it awards a sense of meaning to one’s life. While this is by no means an attempt to normalize or justify extremist behaviour, it is important to be aware of the human vulnerability to thoughtless yet deeply concerning social engagements.

Although the series is based on Rhue’s novel, it tells a slightly different narrative with a modern spin. And despite not being completely realistic at times, it is very thought-provoking and is fuelled by the chemistry between The Wave’s two charismatic leaders Tristan and Lea. Therefore, my verdict: watch it!

Image in header by Pexels on Pixabay