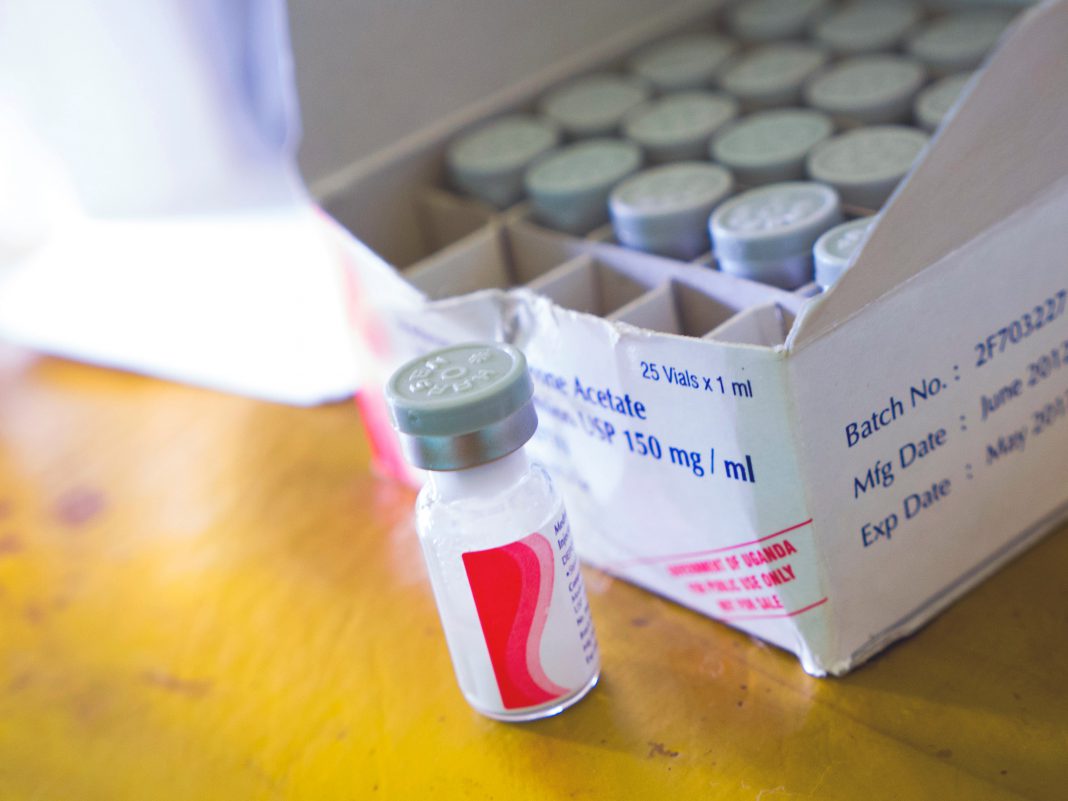 Certain topics like Zwarte Piet, climate change and vaccination have been exploited to such a degree that one tends to roll his eyes when another article pops up. Yet, neither of these debates seems to have produced a decisive answer nor does it look like we will find such a solution anytime soon. This ability to freely debate is the beauty of democracy. Being able to express one’s critical opinion in public is invaluable, even if new answers lead to new questions and new stalemates. Being constantly critical of our surroundings has become our second nature.

The two parties in the debates for example surrounding Zwarte Piet and vaccinations, are often pinned against each other. Two divergent opinions are nowadays wrapped in a condescending package where one is judging another’s opinion based on his opponent’s perceived identity. This negative framing is visible at an individual level but also higher up in the debate. Framing leads to a distorted, generalised image of one another. The generalisation of the opponent is often meant to shame someone for having another opinion. These generalisations attempt to emphasize a lack of personal development, a certain degree of naivety or an underlying attempt to make the other look foolish or old-fashioned

Examples of these stereotypes in the Zwarte Piet debate are for example when we see how proponents of Zwarte Piet are depicted as a bunch of, latently racist conservatives from the rural parts of The Netherlands. The opposite is when the opponents of Zwarte Piet are presented as an elitist pet peeve club from the city hubs who are desperately trying to steal the Sinterklaas celebration from the small children. In turn, the equivalent of such a stereotypes in the climate change debate include the boomer whose biggest joy is driving 130 km/h in his gas-guzzling BMW and on the other side, a left-wing student who is striking for the climate on Monday and hopping on a plane on Friday to spend the weekend in New York. In the vaccination debate we have the state-indoctrinated citizen who believes anything that Public Health Services recommends. On the other hand, we have a religious extremist who severely underestimates the danger of polio. All these stereotypes are characterised by their inaccuracy and lack of nuance which only causes undesirable polarisation in the debate. People expect constructive responses and feasible solutions but how do we wish to realise those if the emphasis in the debate is on pushing your opponent away instead of conducting a fair and open debate?

A while ago I was sitting in the waiting room to get my travel vaccines. I was just mesmerizing for a bit and suddenly I flashed back to one of the VVD’s recent social media posts (Party for Freedom and Democracy).

Together with other parties like D66 (Democrats 66) and GroenLinks (GreenLeft), the VVD has been actively trying to spread the importance of vaccinations. Next to debating, the VVD has actively dedicated several posts on social media including a meme of Klaas Dijkstra, the speaker for the VVD and the second man behind the prime minister.

The VVD’s social media strategy is illustrative of a condescending, generalising type of stigmatisng. Some will argue that the VVD is just trying to keep up with today’s social media trends so what it is wrong with that? However, when put into perspective, a simple marketing strategy can be extremely damaging on the long term. Many people are active on social media and the repeated exposure to such messages influences how people form their opinions.

I am not arguing that the media or politicians should sit around when dangerous, anti-scientific ideas are spread around and in turn negatively impact society. I do however plead for a fair and honest debate. Whether we like it or not, The Netherlands, a liberal democracy, has dedicated itself to upholding the freedom of expression, even if that freedom of expression happens to be against the general consensus. Proponents of vaccinations argue that science is on their side. The criteria for a scientific argument is that it should be fact-based. Then why are we still using terms like ‘ghost story believers or “people who believe in Facebook myths”? This kind of derogatory language does not qualify as a scientific approach. Even more so, it suggests that the VVD puts itself above the feeble-minded anti-vaxxer. Besides, the description of the average anti-vaxxer are highly inaccurate. According to De Volkskrant, the average anti-vaxxer is often highly educated well-read and self-aware. Daniel Salmon, the director of the Institute of Vaccine Safety at Johns Hopkins University, confirms this. The modern anti-vaxxer and the scientists on which the VVD relies may share more similarities than one would initially think. Food for thought maybe?

Dismantling the stereotypes does not require that much effort as illustrated above. However, the problem remains that such stereotypes are reproduced in heated debates. “Repetition is the mother of all learning” still applies. The VVD should strongly reconsider their current approach and quit the denigrating tone in their debate. The party harms both their own standing and their debating opponents by maintaining the current polarising rhetoric. When properly addressing an issue, one ought to be presenting the facts instead of pushing the opponent in the corner. Facts speak for itself. Stereotyping does have a real effect on media consumers. The VVD is contributing to an unnecessary hostile, polarised debate. It is crucial that politicians and political parties should display exemplary behaviour when it comes to this. We can and should expect more from the VVD.