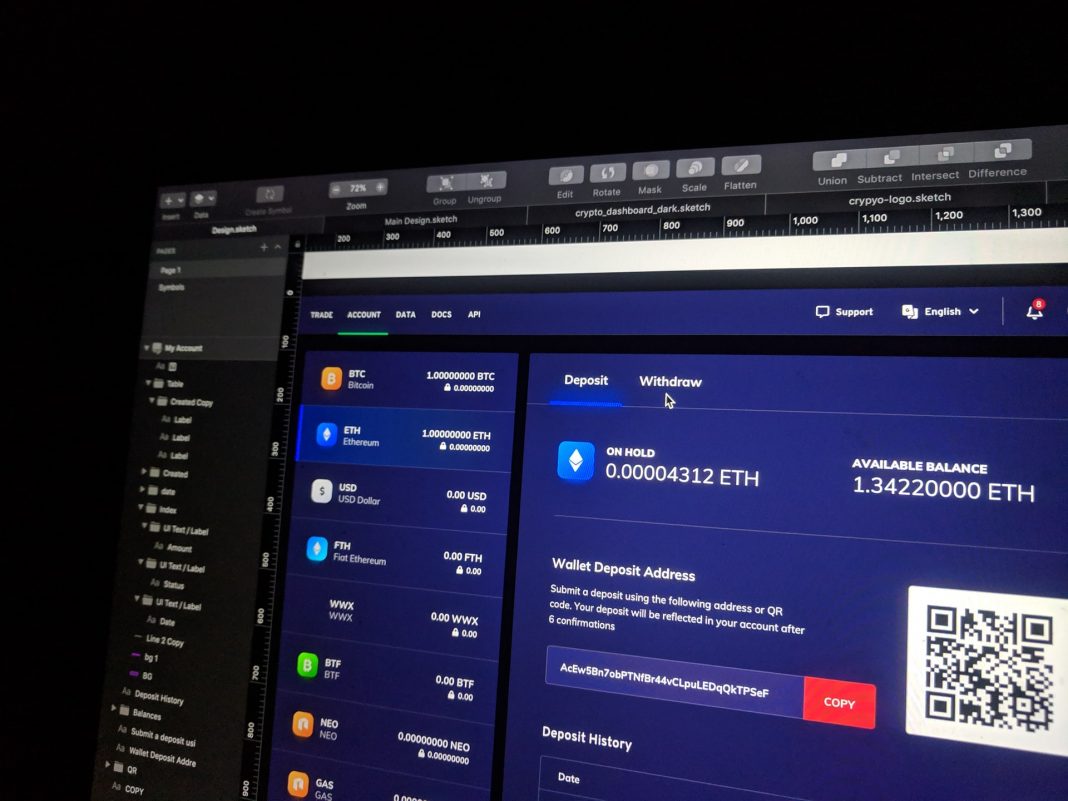 The Coronavirus pandemic has seemingly changed much about our daily lives. From how we work and follow classes to the ways we socialise, it is safe to say we have all had to adapt. However, there is one change that you may not have noticed, but which is nonetheless significant: A drastic acceleration in the shift away from paper currencies to digital ones. While we are nowhere near a completely cashless world, we are much closer than before the pandemic. What exactly does it mean to be a cashless society, and what are the implications of going digital for existing inequalities?

The transition away from paper currency began in Western countries in the 1950s with the introduction of the universal credit card , and later the debit card in the 1970s . This was primarily motivated by the pursuit of comfort and convenience by Western consumers following the earlier turmoil of the 20th century, along with the increased ease of business transactions derived from cashless payments.

With the extension of the internet and computers to the public in the 1980s, sceptics concerned that the new technology would be used for surveillance initiated a push for a new type of digital currency: cryptocurrency. A group of computer programmers, called the cypherpunk movement , developed the idea for a completely anonymous digital currency with which people could send and receive money without being tracked. However, early efforts including DigiCash, b-money, and Hashcash never took off, with consumers favoring the familiarity of credit cards.

The cryptocurrency movement was revived following the 2008 financial crisis, which left many disillusioned with the existing centralised banking system . It is in this atmosphere of disenchantment that bitcoin, the world’s first decentralised digital currency, meaning consumers rather than companies control the currency, gained traction. Bitcoin took off overnight, and 3 trillion USD  were invested in it by American consumers by September of 2008.

Subsequently, other companies sought to capitalize on the interest in cashless payments, with ApplePay, Google Pay, and Venmo being launched soon after, and pre-existing companies including PayPal and AliPay seeing an increase in use. Stores, like Starbucks and Amazon Go, and social media companies, including Facebook with its Digital Currency Libra, have since all hopped on the cashless trend. In 2020 alone, the digital payments market was  projected to reach 5.5 billion USD globally  and cryptocurrencies generated 113 billion USD in 2019 .

In its most extreme form, this acceleration towards digital currency means we are closer to becoming a cashless society, in which digital currency is the only way to make transactions, and your physical tender becomes merely a reminder of times past. Although for some this shift may seem anti-climactic, it has major implications for existing inequalities worldwide.

Benefits and disadvantages of Going Cashless

One of the most common arguments in favor of going cashless is convenience. For those with the technological ability to engage in a cashless society, it would be extremely convenient to only ever use your card or phone and have instantaneous access to all of your cash holdings. Going cashless would also eliminate the hassle of changing currencies when travelling abroad. So long as the country you are in accepts digital payments, you can let your phone do all the work, and having CBDCs would mean you do not have to worry about additional charges for using your account abroad. Relatedly, CBDCs cut out middlemen such as banks. This means that millions of individuals who are un- or under-banked can finally access accounts directly from the central bank because they are no longer burdened by bank fees and biased regulations. Thus, financial inclusion could increase.

Another oft-cited advantage is that crime and corruption would decrease. If no one is carrying cash then petty street crime and illegal cash transfers become impossible. Digitalisation also creates an automatic paper trail of all transactions accessible to governments, making money laundering, embezzlement and corruption more generally immensely strenuous.

A lesser-known advantage is that people in countries with weak currencies can put their savings in cryptocurrencies. For instance, in one week in February 2019, Venezuela transacted 17.1 billion bolivars, a currency which suffers from hyperinflation and capital controls, for bitcoin; Argentina has also done so. Because bitcoin is a store of value and means for transferring value, this enables citizens to circumvent oppressive financial regimes to build crucial savings for themselves.

However, abandoning cash also has dangerous negative implications, most notably that low-income countries currently lack the financial infrastructure to go cashless, meaning they are likely to be left further behind as wealthier countries make the shift. Going digital implies that countries have both the governmental and civilian technological and economic capacity to do so. Yet as the recent case of  India eliminating two frequently used currencies shows, in countries with a large number of poor employed in the informal economy, digitalisation effectively excludes these individuals from engaging in the economy and endangers their ability to make a living. Additionally, the financial and technological infrastructure of many low-income state governments is simply not stable enough to go fully virtual. Whilst, as mentioned above, cryptocurrencies are potentially advantageous, many of these states also do not have the IT capacity to engage in mining, the most effective way to take advantage of cryptocurrencies.

Even in wealthier states, this system is highly exclusionary towards certain groups. For instance, Sweden, which has heavily digitised its krona, has had to confront the resulting financial exclusion as the elderly, refugees, and those employed in the informal economy or dependent on cash payments are less able to engage in the economy. Those who live paycheck-to-paycheck, including 63% of Americans, are also unable to disperse their income across a variety of digital apps.

Digitalisation also means that individuals’ data is dangerously centralized and vulnerable. If CBDCs become the norm, this means that all your financial, and identification information becomes centralized in central bank ledgers. This means governments can access and exploit this data for their benefit, and that individuals are at much higher risk of being hacked if all data is centralized.

Following this pandemic, we will undeniably be closer to a cashless world than before. However, just because we as a global community can transition does not mean we should. While there are potential gains from currency digitalisation, there are glaring negative implications that further existing inequalities. Before going cashless, these inequalities must be addressed to ensure that the entire world moves forward, rather than just the west and far east without the rest.

Photo by Eftakher Alam on Unsplash