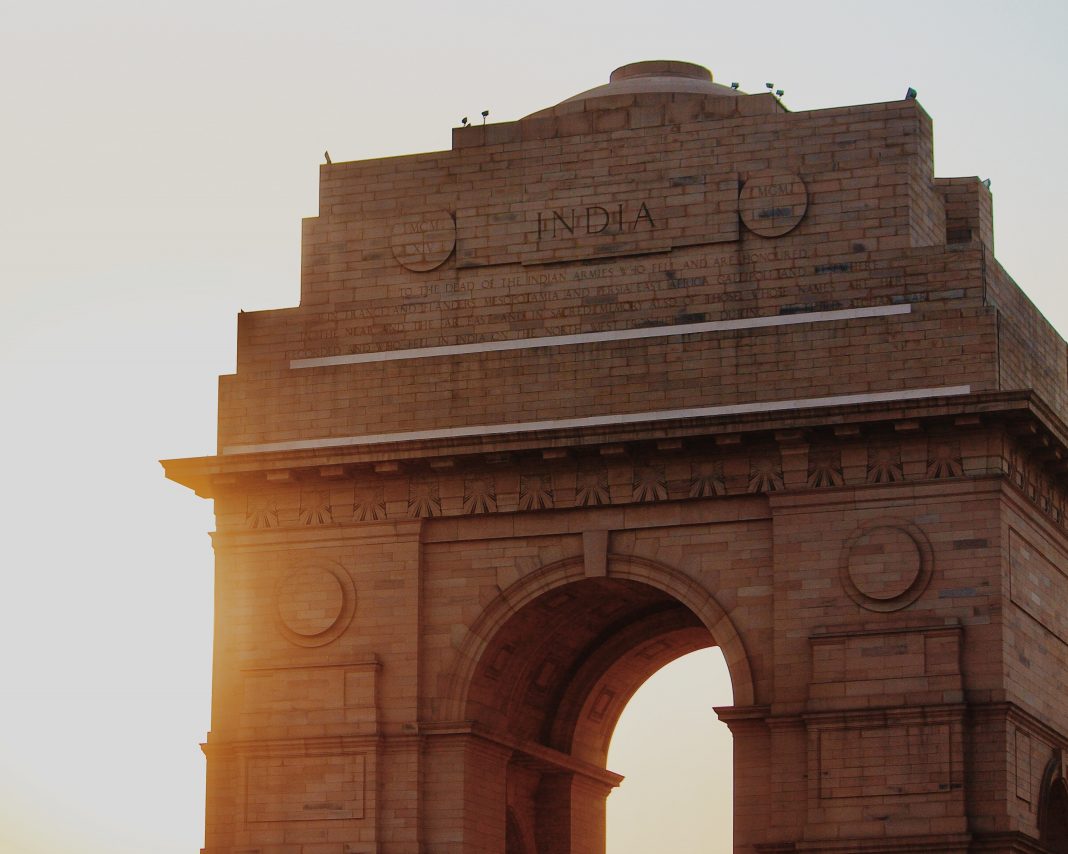 The Great War (1914 – 1918) began a tradition of destruction that would last for much of the 20th century. It also heralded the beginning of the end for European colonialism. The war saw some empires collapse and others become severely weakened.

These empires made use of young men from the colonies to complement the shortages in manpower of their own domestic territory. Of those colonial people recruited into service, the British empire made use of Indian troops, transported from the familiar environment of the subcontinent into the devastation of the frontlines.

Indian volunteers numbered 1.3 million. Of those, over 74,000 perished in the fighting and another 67,000 were wounded in action. Their presence was spread across the various battlefields of the war. From Ypres to Gallipoli, Indian soldiers fought and died alongside their European counterparts. 700,000 men were sent to fight the Ottoman Empire with other peoples of the wider British Empire, like Australians and New Zealanders.

Colonial overlords though they were, the British had garnered Indian support by promising independence in exchange for financial contributions through tax and fighting men. Over 88 million pounds were raised for this purpose. Adjusted for inflation, this number amounts to a little over 10 billion pounds. India suffered economically because of the stringent taxation, with inflation and disrupted trade added to the mix.

Support for the war in India was, however, high. Local leaders backed the British war effort. Mahatma Gandhi, for example, had supported the war. He had also supported the British in the South African Boer Wars prior to his move in 1915. Sir Edwin Montagu, the then Secretary of State for India, made the ‘August announcement’ in 1917, making the case for the first non-white Dominion in the British Empire, effectively granting independence while remaining subjects of then King George V. This, however, did not occur and the Indian people were betrayed.

In response to unrest following the British snub, the Rowlatt Act was established, and the Viceroy of India was given extensive powers of censorship. Freedom of the press was halted, and there were arrests for suspicions of treason. Protests against this measure were met with violent retribution (in the 1919 Jallianwalla Bagh massacre nearly 1,500 died during peaceful demonstrations).

Even in today’s India, the efforts of these men are not celebrated enough. According to Shashi Tharoor, this is because they were volunteering to fight for the interest of a foreign power. At the end of a victorious war, it came as an insult that the British failed to uphold their promise to their Indian subjects and the princely states. Voluntary enlistment, as opposed to conscription, meant that in nationalist circles those soldiers were seen as professional military doing their work instead of heroes of their homeland taking part in a global struggle for independence.

Indian representatives were absent from the commemoration of the war’s 50th anniversary in 1964. Part of the reason was certainly objection to British behaviour during the war and in the years preceding Indian independence. Another reason was that the participation of Indian military was not seen as a matter of national importance; it did not involve a sovereign India, nor did it play a part in its independence. Indeed, there was an aspect of shame to its non-attendance.

In contrast, the British made monuments in memory of those Indian soldiers from India. In 1931, India Gate was built in New Delhi for this purpose. Today, its original purpose is forgotten among the populace, because the Indian national memory avoids mentioning these heroes of the Great War. But akin to the Tomb of the Unknown Soldier, India Gate is seen as a place to honour the memory of every Indian soldier and tribute is paid to those fallen in more recent battles.

Undoubtedly the efforts by CAFHR and other scholars in India and abroad will help to restore the memories of Indian military contributions in World War One. Institutionally, it provides a pathway to record-keeping for future generations to study. Socially, it enriches India’s heritage and connects its history to world-changing events.

While a glorious and ancient civilization, India’s recent past and present will solidify its world image in an age of globalisation and post-colonialism. It is imperative that the virtues of previous generations, like those men who faced destruction on an unprecedented scale with bravery and tenacity, be remembered by those of the present and future generations so to as to be able to shape them to become ever greater.

Photo by Abhidev Vaishnav on Unsplash