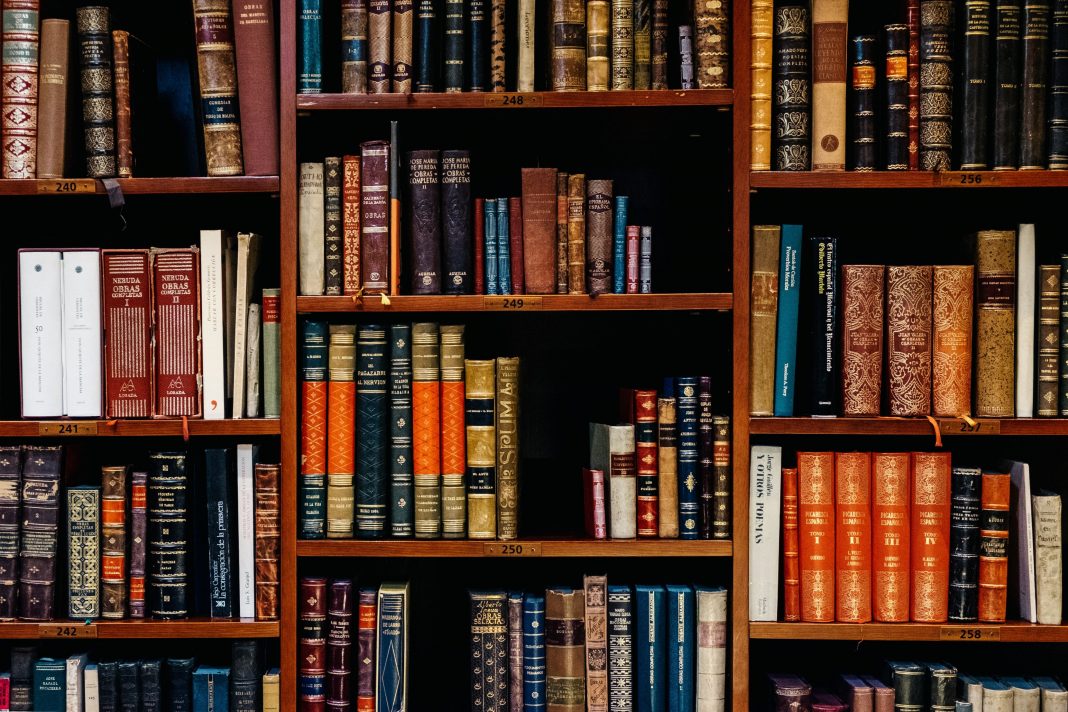 Why universities should challenge the beliefs of students

The university as a center for learning is an ancient system. In ancient Greece, India, and China, academies of learning were well established as places to develop a better understanding of the world around us and gather new knowledge about us as human beings. Over the next 1000 centers of learning evolved into the institutions that more closely resemble the ones we see today. The subjects were still limited, with PhDs granted in philosophy, medicine, logic, theology, law mathematics, astronomy, and grammar, but organized knowledge gave credibility to many new ideas. The role of religion and that of organized religion was still influential. The Catholic  church is famous in academia in part by dictating what was good knowledge and that which was bad knowledge. Suggestions of bad knowledge would lead to you being sent to prison or to death, just ask Galileo Galilei. It took until the Enlightenment and the efforts of Wilhelm von Humboldt to evolve the university into what we know it today. But what is a university, the way we know it today?

The Oxford English Dictionary defines a university as “an institution at the highest level of education where you can study for a degree or do research”. A university is where individuals come together to teach and develop new knowledge. Wilhelm von Humboldt suggested that universities should not teach occupations but rather teach all the sciences and let the students conduct their own research guided, not taught, by professors. In this view a university is an institution through which knowledge is created following  the collaboration of educators, whose knowledge is established, and students, who challenge the established knowledge. It was in intellectual debate and academic publication that many of the core democratic ideals were developed and defended. Ideas such as evolution of species, Newton’s laws of physics, and innate human rights. In short, without universities and its role in cultivating organized knowledge, liberal democracies would not have been able to exist in the way that they do today.

In his book The Parasitic Mind, Gad Saad, evolutionary psychologist and professor of marketing at Concordia University, questions if the university as an institution is losing its purpose as centers for creating knowledge. He writes about the trend of over-political correctness and the illiberal movement, which he says is spreading like a virus through universities in the West. Professor Saad’s book is not an academic peer reviewed journal of his scientific research into the phenomena he describes. Rather he writes only of his experience as an academic and that of his colleagues as representing the challenges faced in academia in the 21st century. Dr. Saad points out that universities have changed to express ideals of inclusion, diversity, and safe spaces where students should not feel offended.

Inclusion and diversity in universities is very important both for students and educators and more should be done by universities to reflect the societies in which they are located. However, Dr. Saad points to safe spaces as an ideal that goes against the very ethos of the university as an institution.

It is important to get a better understanding of what space spaces are on university campuses as there is equally as much discussion about what it means as if it is a good thing. Safe spaces at its most basic level are spaces where students can come together to build a connected community. With the increasing pressure put on students, a safe space where students are able to communicate some of their stress with others is not only beneficial to the student but a necessity on any college campus. Such spaces are where students can seek professional help or sometimes just speak with a guidance counselor to talk over important decisions, but these are physical spaces. Safe spaces are also a set of ideals overtly layered over the whole of the university campus. In this form safe spaces are no longer applied to a specific group of minority students but they are applied to everyone in the name of “safetyism”. Safe spaces as a set of ideals can make people more comfortable around the university campus, with people being aware of how their speech impacts others around them. Where safe spaces take a worrying turn is when political motives are driving the creation of a safe space. In this context the ideals of the safe space are applied to protect the political views of a minority of students. In 2018 a British Parliamentary report found that safe spaces on university campuses were being used to limit the free speech of speakers whose views did not align with some members of the student body.

Dr. Saad points to this phenomenon of speakers being limited in their ability to bring ideas to a university campus for the sake of the safe space as a danger to the very principles of the university institution. Since the early 2000s the number of speakers disinvited to speak at a university has increased (in the United States). Some notable examples include;

Nobel Laureate Dr. James Watson who was disinvited from speaking at New York University (NYU) medical school in 2016 because of remarks that he had made 9 years before and subsequently apologized for. Dr. Watson was set to speak about the research he was conducting but after students of the medical school sent a letter to the university saying that if Dr.Watson was allowed to speak at the university then they would be endorsing his views which were unrelated to his work as a scientist and medical professional. The university agreed that Dr. Watson did not represent their ideals of inclusion and diversity, he was subsequently disinvited.

Dr. Dorian Abbott,  was set to speak at the Massachusetts Institute of Technology (MIT) in a public lecture about his work as a geophysicist working on understanding climate change. But some academics and graduate students at MIT did not think it appropriate for the university to host Dr. Abbott “saying he represented an ‘infuriating’, ‘inappropriate’, and oppressive choice”.  Were the academics and graduate students concerned about Dr. Abbott’s views on climate change? No, they were opposed to Dr. Abbotts writings on affirmative action programs. For this reason some of MIT’s academic staff and graduate students believed that Dr. Abbott should not be allowed to speak at MIT, University agreed and subsequently disinvited Dr. Abbott from speaking. Academics at other universities were surprised by the decision taken by MIT as one of the basic principles of the  natural sciences is the debate of ideas. Taking the non-related views on a program into account to someone’s scientific credibility is presenting a slippery slope. When academics are not allowed to challenge the existing body of knowledge what is the role of the university?

Dr. Saad believes intellectual safe spaces inherently run against the principles of the university. When students and academics have the power to stop anyone from challenging their notions of what is “right” and “wrong”, where should the boundary be drawn? One of the key features of the modern university system is that ideas are challenged, debated, and ultimately accepted. This ensures that the best ideas are the ones that most people can agree on. When this process is hindered in the name of not disrupting the safe space of the university campus, then universities become cocoons of ideas insulated from ideas that challenge their notion of what is “right” and “wrong”.

The process of public debate about ideas is reflected in the larger societies of liberal democracies. Entrenched in the liberal norms of democracies is the right of citizens to freely express their views. Whether through, writing, images, or public protest, challenging the way that society conducts itself is core to any democracy.

Safe spaces where students are able to freely express who they are, feel comfortable, or get help with challenging life situations are very important and universities should do more to encourage them. But universities should not create environments where the essential principles of the university institution are no longer able to function. More than 2000 years ago Socraties was famed for his methods of asking questions. That tradition of being curious for new knowledge and ideas carries on today. Challenging the established views of the current academic knowledge is the purpose of university, compromising that purpose so that ideas conform to the safe space ideals will end the university as we currently know it. Without challenging ideas democracy cannot progress.