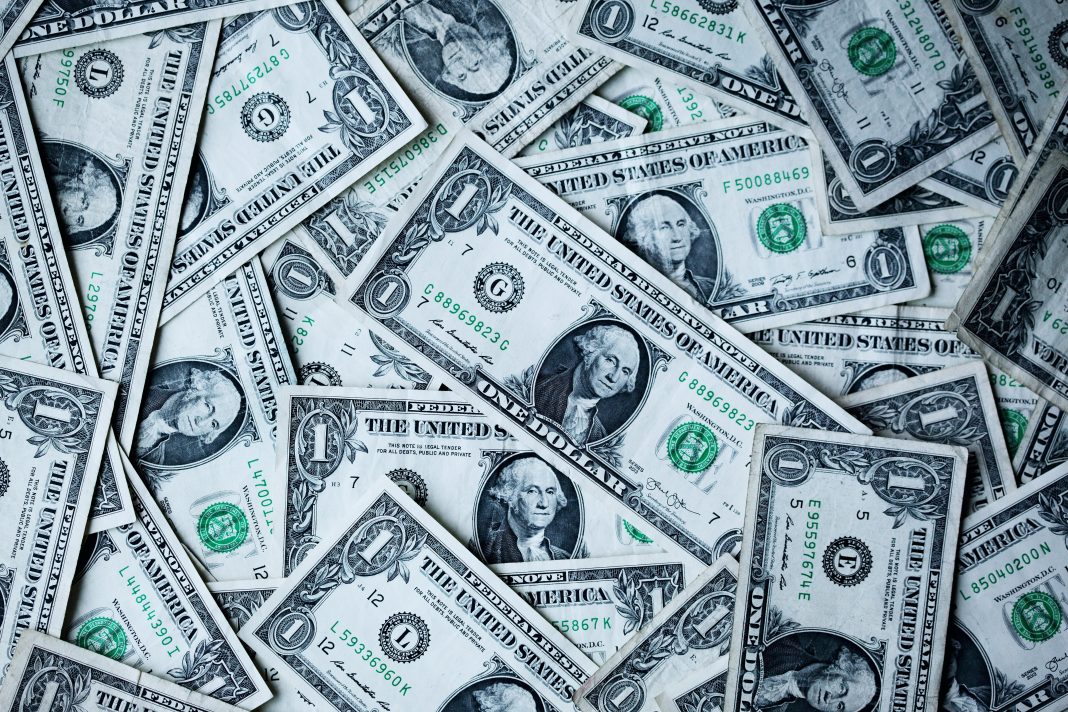 On the 3rd of December 2019, Kamala Harris announced she was ending her campaign to become the president of the United States of America. She had to make this decision due to lack of financial resources. Not long ago, Kamal Harris was viewed to be a worthy candidate against current president Donald Trump. Yet, she did not have enough resources to compete against other candidates. How is this possible and how much money does it actually cost to campaign in the United States?

Political campaigns are expensive. Very expensive. Not only is this true in the Unites States, but also in the Netherlands. In the Netherlands, political campaigns are largely funded by government subsidies. Parties do not have to put that much money by themselves. In America this is quite different. Political candidates finance their campaigns through donations from individuals and lobby groups. Besides that, candidates often put in a lot of their own money. For example, during his 2016 campaign Trump added $66 million dollars from his own funds. Therefore, in America you have better chances of starting a good campaign if you are rich on your own. This way you get attention to yourself and your campaign and get bigger donations to support you.

So, campaigning costs a lot of money. During the presidential election of 2016 Hillary Clinton raised $1.4 billion and spent 98% of this money on her campaign. But for what did she use this money? In America, there are strict rules about how candidates are allowed to use their money. For example, it must not be used for personal purposed and when candidates drop out of the race, like Kamala Harris, they are not allowed to keep the money that was raised for their campaign. Furthermore, candidates spent their campaign money on advertisements on television, on the internet and on the radio. It is also important for candidates to have a lot of money during television debates. More donations demonstrate that you have many followers. This increases the chance of being taken seriously as a candidate in the media.

If you do not have this money, then you are dependent on the media to pay attention to you. Harris had this attention after she defeated Joe Biden, leader of the Democratic candidates, during the first democratic debate. It was expected that after this win, her campaign would take off. However, this was not the case. Attention weakened quickly, making her end up at the bottom of the polls again. Harris did not have enough money to make sure she returned to the spotlight, so she had to stop her campaign. This portrays the underlying vicious circle of American political campaigns. If you have little money, you get little attention for your campaign. But when you get little attention for your campaign, you raise little money. This is why it will always be difficult for the ‘underdog’ or the ‘not-millionaires’, such as Kamala Harris, to start a fair political campaign in the United States of  America.

Photo by Sharon McCutcheon on Unsplash