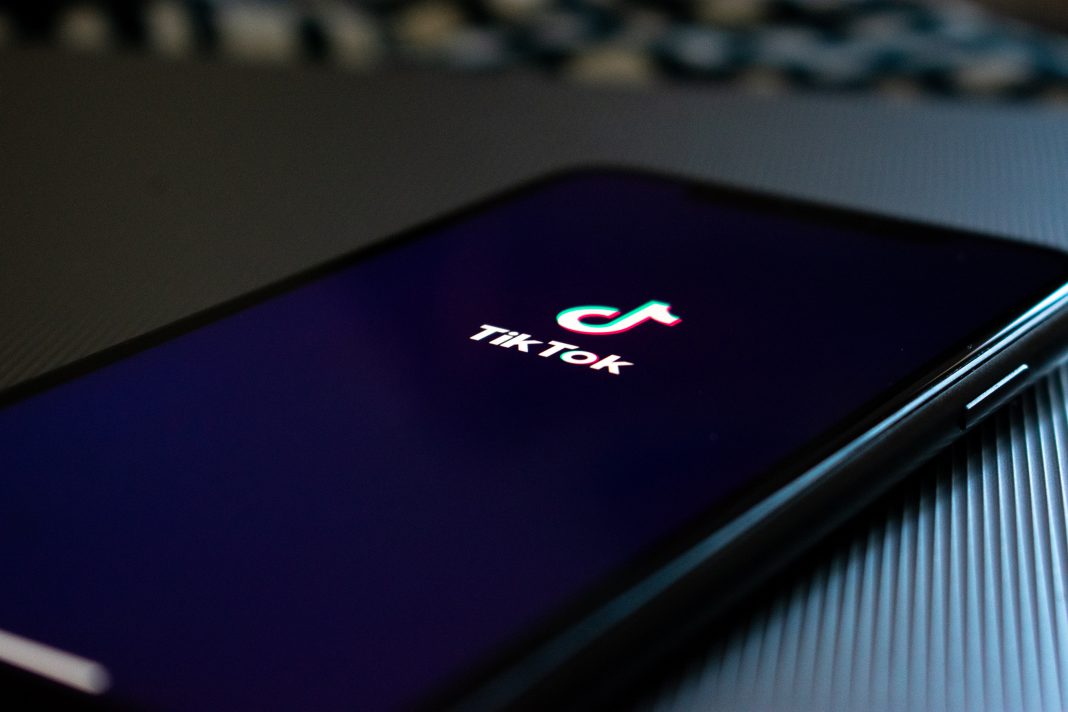 The Internet serves as a contemporary battlefield where China’s complicated relationship with the media plays out. The Chinese government has cultivated a situation where the liberal-oriented cosmopolite is seen as the enemy of the state. Heavy self-censoring and the Great Firewall of China are all part of the regime’s online armoury. Furthermore, infamous stories are circulating which claim that several journalists and dissidents who have actively criticised the government, disappeared under suspicious circumstances.

However, what if China’s sweeping methods are still unsatisfactory when it comes to regulating the provision of information while steering global public opinion? Well, the Chinese Communist Party (CCP) has another trick up its sleeve: the so-called ‘wumao’. This Chinese term refers to government officials that are charged with sharing pro-CCP propaganda online. The wumao’s are derisively called the ’50 cent army’ because rumour has it that 50 cents per post is rewarded to the online activists. Even the slightest form of critique on the Chinese government is circumvented by these real life internet bots.

In 2008, The Guardian estimated that China had employed about 300.000 online ‘soldiers’, spread out over various news platforms and social media websites. Artist Wenqing Yan was showered with hate comments after he posted a pro-Hong Kong painting on Instagram. The wumao’s shamed him for doing so given his Chinese background, some of them even going as far as sending Yan essays that praised China for its grandeur and glory.

One of the social media channels which has been let off the hook up until now is TikTok, one of the latest ventures of the Chinese media giant ByteDance. Last year, the popular but controversial newcomer in the ever-growing social media landscape made headlines. TikTok, because it is part of a Chinese company, has to adhere to Chinese legislation. The implications include for example, that ByteDance is forced to gather and share data with the CCP. Privacy concerns were raised in the United States (US) as people feared that the US’s national security could be threatened due to the location data that TikTok generates. Additionally, TikTok was accused of deleting a video in which a student criticised China for oppression of the Uyghur minority in China. Furthermore, Freedom House has suggested that TikTok has also been deleting video’s of the Hong Kong protests.

Both incidents indicate an increasing politicisation of TikTok. Up until now, this politicisation was mostly visible in TikTok’s content censoring. However, TikTok’s user functionalities have the potential to be abused by the Chinese government. It is not unlikely that the app might fall prey to China’s latest cover-up effort. Will we see staged videos of Uygurs participating in lip dubs or light-hearted dances, as a way to camouflage their behaviour? The questions is whether this scenario is as absurd as it is implausible.

TikTok’s access to vulnerable minors, which make-up the majority of TikTok’s users, gives the app a lot of power. There is much at stake for the next generation. Will they maintain the status quo or will the current system crumble as the critique on the regime becomes increasingly difficult to refute? Influence on public opinion is a major instrument for China so the ability to control the online world citizen is therefore crucial. The coming years will likely demonstrate whether TikTok is going to play its part in the propaganda of the CCP.