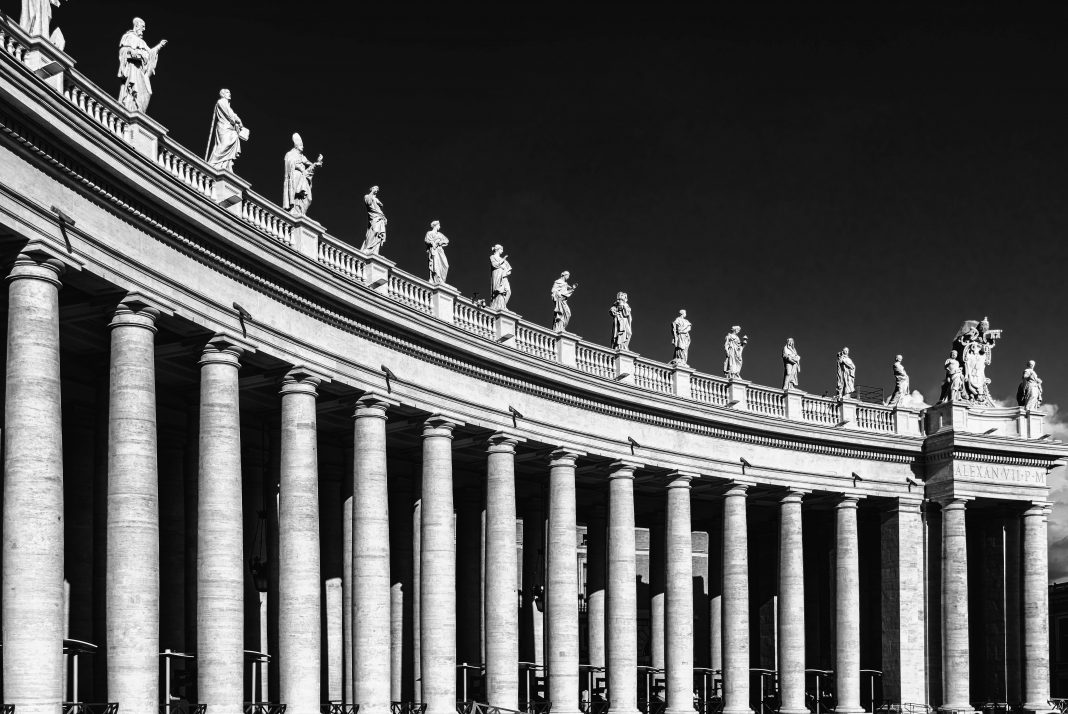 It is clear that the Conservatives and Labour in the United Kingdom disagree on most issues. The same can be said for the Dutch Socialist Party (SP) and the People’s Party for Freedom and Democracy (VVD), or the Democrats and Republicans in the United States. And yet there is one thing they all seem to agree on: that democracy is the most important value in our society.

Democracy – a combination of the Greek words “demos” (people) and “kratos” (power) – means that the people have the power. This is possible in multiple ways, but in all Western democracies representatives are elected to govern the society on behalf of the people. If the concept of ‘representative of the people’ is interpreted in its most literal sense, they should represent the interests of those who elected them. As a consequence, elections are quite passive for those who nominate themselves: they inform the people about what they stand for and that is all these candidates should do. Voters then explore which candidate shares their opinion and vote for them. Afterwards, all chosen representatives discuss proposals among each other, and if enough representatives agree with such a proposal, it in theory should mean enough of the people agree with it as well. No parties, no coalitions. That is the concept of representative democracy as it was originally intended. Like the Romans already did it in one of the oldest large democracies.

In practice, however, it turns out this doesn’t work nowadays. Societies governed by democratically elected politicians are too large and too diverse to function without parties. In addition, this notion of democracy only works if every voter actually has knowledge about politics and governing. It would work with Plato’s idea that only those who know about politics should be involved in it (governing, or even just voting), but the suggestion that not everyone should have the right to vote hasn’t been considered seriously anymore for a long time. Consequently, voters can now choose their representatives for another reason: because they consider the representative to be a good governor and capable of keeping society going. That means the ideals of such representatives are automatically believed to be good for society by those that vote for them.

It is at this point when the concept of representative democracy starts becoming a bit blurred. Is someone still representing the people when their mandate is to govern the country best as they can, rather than representing the preferences and needs of that people? Strictly speaking, they are not, but as long as politicians still act accordingly to the will of the people, there shouldn’t be a serious issue. They investigate the interests of those who voted for them and try to serve their needs. Only then can we still consider them representatives.

Unfortunately, it seems this does not happen in practice anymore. Elections have become facades of wasted money and false promises, politicians only say those things they know the people want to hear and forge alliances that are practical but have nothing to do with ideals and visions. Anything to get in power. Parties betray everything they stand for, work together with fundamentally different parties, just so they can govern. The interests of the people are of secondary importance to the political elite, which facilitates the rise of populists, as this development causes a growing distance between the people and politics.