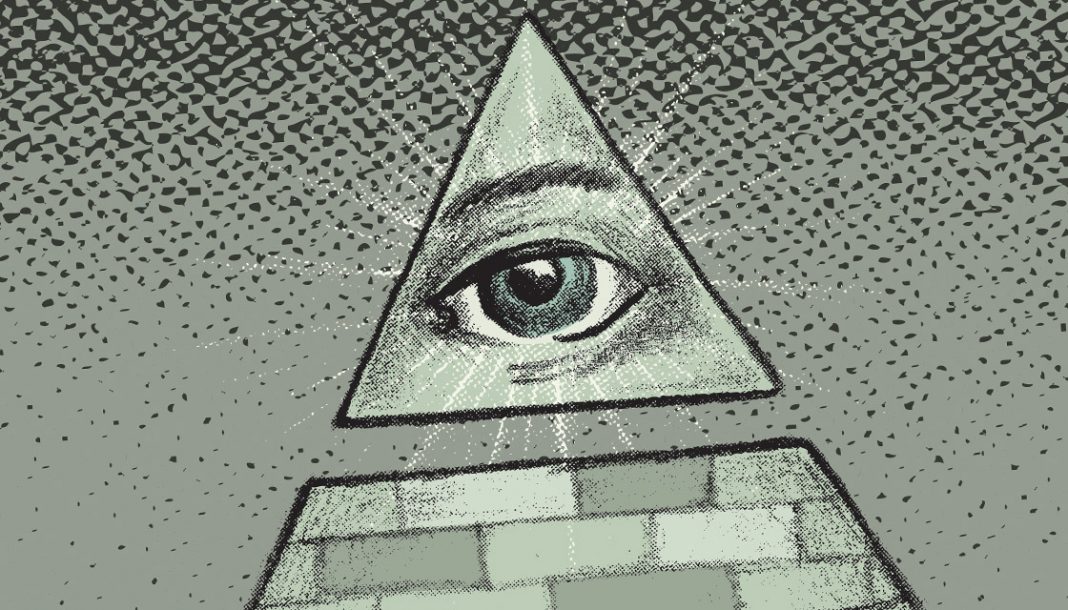 The migrant stream is intentionally stimulated by the leftist elite

One of the newer conspiracy theories concerns the flow of migrants from the Middle East. The media, activists and politicians have been talking about this theory for over twenty years and are being disseminated in the right-wing populist circles. The left-wing elite would purposely stimulate the flow of migrants so that our civilisation and culture is being destroyed. According to this group, an invasion of Muslims would be the goal of the left-wing elite.

The main reason that the right-wing populist circles believe this? The British-Swiss writer, Gisèle Littman, argued that European and Arab regimes and politicians have been working together since the 70s to stimulate the migrant flow of Muslims. The result would be that the Muslims would be waging a holy war against the people of Europe, with the aim of gradually adopting European civilisation.

Another author, Oriana Fallaci, has spoken out about the deliberate migration flow:

‘Europe is no longer Europe, but Eurabië, a colony of Islam’, wrote Fallaci.

Many writers and politicians believe this conspiracy theory. In addition, they believe that the left-wing elite is too naive to face up to the growing dangers that Islam would create.

‘Chemtrail’ is a contraction of two words, namely chemical and trail. Conspiracy thinkers claim that in a flight, besides Co2 and water, chemicals are released. According to them, certain chemicals are deliberately released to control humanity. The reasons for this would therefore be human control or exercises for biological and chemical warfare.

‘By the West acclaimed White Helmets kidnap 44 children to put chemical assault in scene in Syria’. Most headlines when you type into Google ‘White Helmets’ sound something like this. The White Helmets are Syrian citizens who volunteer to help when a bombardment has taken place. They try to save the victims and they try to get them away from the rubble. However, the White Helmets are labelled as terrorists on social media. Moreover, they are accused of conspiracy around the aid organization.

The Russian media accuse the White Helmets of this as well. The aid organisation receives money from the West and the Russians describe the Syrian volunteers as a ‘propaganda organisation’. They believe that the White Helmets are putting the attacks into scene and they are trying to ‘get’ victims on purpose. Syrian volunteers have become targets of an extraordinary disinformation campaign that positions them as an al-Qaeda-connected terrorist organization.

Check out the trailer of the short documentary on Netflix about the White Helmets:

Disclamer: DEBAT is not claiming that these conspiracy theories are true or false; we are just here to inform you and it is up to you if you believe them or not.