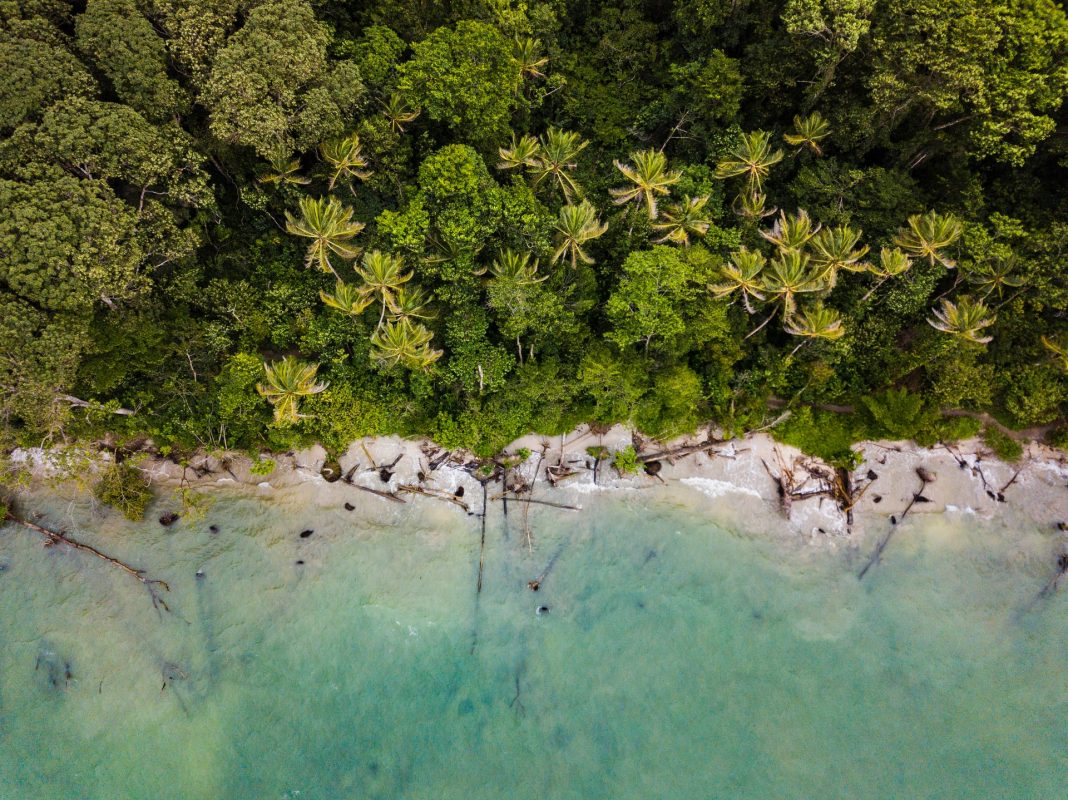 In 2020, the murder of George Floyd at the hands of the police in the United States triggered a wave of protests against police brutality and racial discrimination. The Black Lives Matter (BLM) movement was quick to disseminate and within days protests were being organized in dozens of cities around the world. In Costa Rica, the salience of the movement created an opportunity for Afro-Costa Ricans to show solidarity with the American branch of BLM and raise awareness for their experiences with discrimination. Epsy Campbell, the country’s first black Vice President, posted a video on social media where she condemned the killing of George Floyd and expressed her support for the movement, while Costa Rica Afro, a feminist and anti-racist organization, organized a Zoom demonstration to protest racial discrimination.

Since the 1990s, Afro-Costa Ricans have played increasingly important roles in politics and sports, which has helped tackle negative stereotypes and racist attitudes. However, more than 70 years after the abolishment of racial segregation laws, traces of racism are still present in society. These often take the shape of public humiliations, racist jokes, and prejudice. A relatively recent incident took place during a soccer game when fans shouted racist insults and made monkey voices against black players and fans of the opposing team. Sasha Campbell, singer and the sister of Vice President Epsy Campbell, has opened up about her experiences with racism and microaggressions. She recounts instances in which she has been asked to change her hairstyle, clothing or accessories because they “make her look too black”, or told she’s “black but pretty”. To understand how we got to this point, let us look back at the history of racial discrimination in Costa Rica.

People of African descent are believed to have first arrived in Costa Rica as slaves during Spanish Colonial times. It was not uncommon for Spanish colonies to engage in the slave trade, and in Costa Rica, those slaves were often sent to work in cattle ranches in the Pacific or cacao plantations in the Caribbean. In contrast to other colonies that depended on the labour of enslaved people to keep plantations running, slavery was not the main driving force behind the Costa Rican economy. This meant that the line between slavery and freedom was rather thin in comparison to other colonies, and the act of freeing slaves by their owners was possible. The population of colonial Costa Rican society consisted mainly of individuals of mixed descent, due in large part to forced miscegenation by white landowners who took black women as concubines. Many of these mixed-race children were often freed by their owners, which gradually decreased the number of enslaved people in the country. By 1823, slavery had been abolished in the country.

In the 1870s, construction work started for the Atlantic Railroad to allow goods to be exported from the Pacific to the Atlantic coast. At the time, Jamaica was experiencing a period of severe economic decline, which led thousands of Jamaicans to seek work elsewhere. The first boat from Jamaica brought 123 workers to Costa Rica in 1871. One year later, thousands of workers from the Caribbean, most of them Jamaican, were arriving in the country to work on the railroad. Although many of these workers intended to return home after the construction of the railroad was finished, most of them remained in Costa Rica to work in banana plantations in the province of Limón. Between 1900 and 1913, approximately 20.000 Jamaicans migrated to Costa Rica to work for the banana industry.

Although there were plenty of ethnic and cultural exchanges between plantation workers and the indigenous peoples of Limón, their contact with the rest of the country was minimal. Before 1949, Afro-Caribbeans were denied Costa Rican citizenship, and thus the right to vote. Only 607 out of the 19.136 black people in the country were considered citizens, according to the 1927 census. National racism from the time is best illustrated with a statement from Clodomiro Picado, who is considered the most important Costa Rican scientist from the 20th Century. One of his letters from 1939 reads: “Our blood is blackening! And if we continue like this, it will not be a nugget of gold that comes out of the crucible, but rather a piece of charcoal.” These racist attitudes were translated into segregation laws that forbid Afro-Caribbeans from living outside of Limón and severely restricted their freedom of movement around the country.

Throughout the history of Costa Rica, the concept of “us” has referred to people of European descent, who are mainly white and mestizo¹, while the concept of “them” has referred to everyone else. In the 19th century, the persistence of theories of racial difference led the country’s elite to label Costa Rica as a “white nation”, which came with the prospect of being considered a “civilized nation”. The Costa Rican nation-state was unified around the idea that its society was ethnically and socially homogeneous: a white, middle-class nation with closer links to Europe than to the rest of Central America. The white myth is kept alive today by some conservative circles, although the country is by no means ethnically ambiguous. Only around 80% of the population is white or mestizo, with the other 20% consisting of Afro-Caribbeans, indigenous peoples and mulattos², to name a few. This myth fostered the historical marginalization and social exclusion of certain communities, with the poorest province in the country also being the province with the largest concentration of indigenous peoples and Afro-Costa Ricans.

Prompted by the Black Lives Matter movement, the Government of Costa Rica voiced its rejection of any and all forms of racism and discrimination. It also reminded the world of the importance of diversity for human peace and coexistence. Costa Rica was built on the backs of people of African descent, from the legacy of slavery that fostered the cacao economy during colonial times to the Jamaican migrant workers who worked on the construction of the Atlantic Railroad and the banana plantations. Racial segregation laws from the early 20th Century led to the rise of a rich Afro-Caribbean culture in Limón, which continues to thrive and attract thousands of tourists to this part of the country. On top of that, the contributions of Afro-Costa Ricans are visible in every area, from sports and music to politics. In spite of the achievements and contributions of black Costa Ricans to the country, they continue to face discrimination and their voices keep getting silenced.

As argued by Afro-Caribbean writer Quince Duncan, the main problem with racism in Costa Rican society is the persistent denial that discrimination exists. Disregarding racism as a problem that exists in other countries but not in ours will not bring about any positive change in the lives of those affected by it. We need to start asking questions and listening to those who have shared their experiences with the world. Acknowledging racism and the shapes it can take is a necessary step in the process of understanding structural racism and racial inequalities. If we fail to acknowledge the wrongdoings of our ancestors and how their legacy persists in today’s society, can we truly say we are any better than them?

Photo by Berti Benbanaste on Unsplash