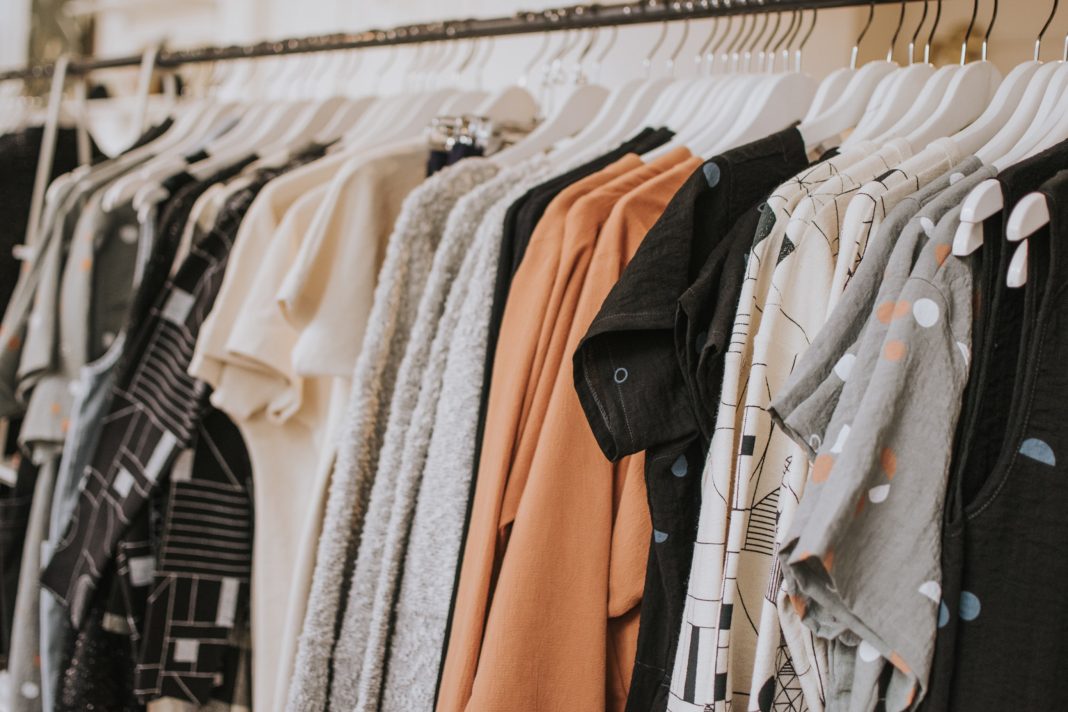 Since this issue’s topic is global trade, I wanted to review and recommend a documentary about a highly globalised industry. The True Cost (2015) was directed by Andrew Morgan, it examines the multinational supply chain of a very peculiar industry. The fashion industry employs approximately 40 million workers worldwide – of which 85% are women. According to this movie, this means that every sixth employee is somehow involved in the immense production of goods yielding a profit of 3 trillion US dollars every year. Furthermore, the producers note that it is the second most polluting industry worldwide. The True Cost assesses the social and environmental costs of the fast fashion industry.

Have you never heard of the term ‘Fast Fashion’? This business model breaks with the traditional four seasons of fashion brands. Instead, consumers can now effectively find a new collection every week in the stores. This serves to increase the number of products sold annually. However, this system has created a spiral where clothing has to continuously be produced faster and cheaper than before. If a factory is unable to make the clothes at a low enough price, big fashion companies will hire another cheaper sweatshop. Therefore, caught in a race for cutting costs, factory owners from Bangladesh, Cambodia and China save money where they can; namely, wages and safety regulations for the employees. In 2012, when the factory collapse of Rhana Plaza killed 1,129 employees, it was because they were forced back to work – even though they had reported cracks in the walls weeks prior to the tragedy.

The producers of ‘The True Cost’ travelled across the globe to interview a variety of people working in the fashion industry: seamstresses from Bangladesh, organic cotton farmers, managers of large factories, fair trade activists and economists. It shows us the many stories of those individuals making our clothes. The 23-year-old Shima Akhter is one of these garment workers. When she was 12, she moved to Dhaka, the capital of Bangladesh, seeking employment in a factory. In the beginning of the documentary, the young woman tells us about her engagement within a working union. However, when she passed a petition to the management demanding safer working conditions and a minimum wage, the managers locked the workers inside the factory. The managers attacked the workers with scissors, hit them and banged their heads against the walls. Shima’s story does not end here. In the last minutes of the movie, she travels to the village she grew up in together with her little daughter. She decided to give her daughter to her parents so that she does not have to take her to the factory anymore where the little girl would be exposed to harmful chemicals. Shima explains that she wants her daughter to receive a proper education as she leaves the little one behind.

The reason why I highly want to recommend this movie is because it has – without exaggeration – fundamentally changed my life. I was fifteen years old when I first watched it with my parents. Back then, it left me sobbing. I was crying because I was overwhelmed and shocked by the injustice and suffering I had just witnessed. I was crying because fashion had always been something beautiful to me and that image was tainted now. Finally, I was crying because I too had been supporting a system that was exploiting workers – young girls like me – who were making my beautiful clothes under such inhumane conditions.

I believe that this is a movie everyone who is passionate about fashion should watch. Only once we are aware that fashion is not just a form of art – a way to express ourselves – but also an industry, can we revolutionise it. In the end, fast fashion is dependent on one thing: consumers. So, let us use our power to demand our clothes be made not just beautiful-looking but also pesticide-free and under humane conditions!

Image in header by lauren fleischmann on Unsplash.com