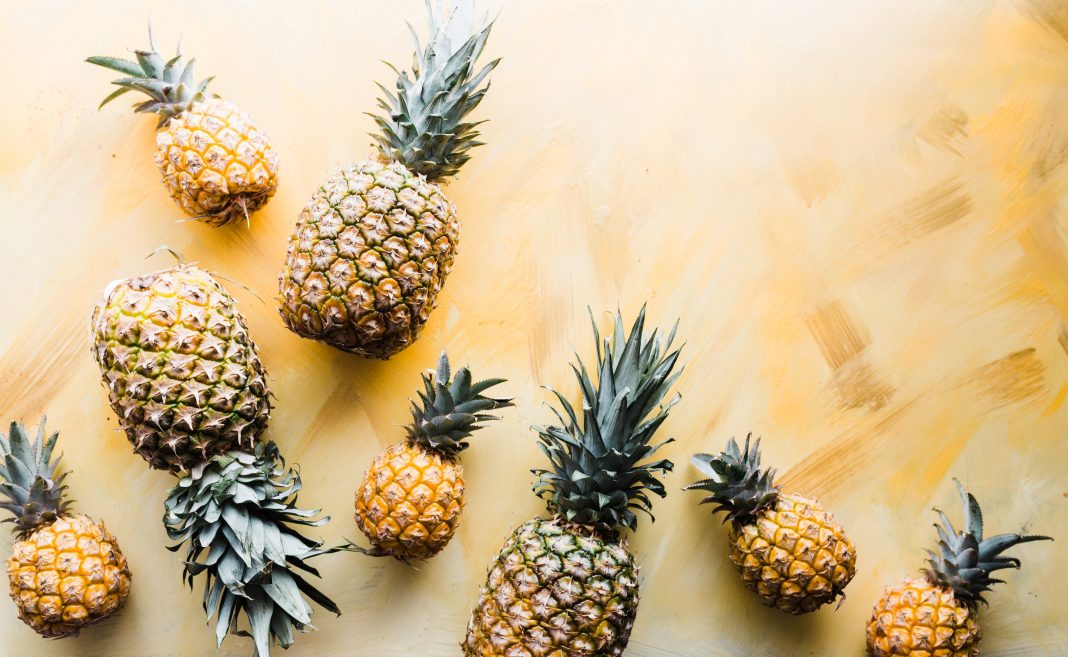 In Costa Rica, the pineapple sector is of significant importance to the country’s economy. The export of this crop generates about a billion dollars a year, which makes it one of Costa Rica’s main agricultural exports. The pineapple sector is a source of employment for approximately 32,000 people in economically depressed areas. Over the past decade, land area dedicated to the production of fresh pineapple has increased sixfold as its demand increases in Western markets. In fact, three-quarters of the pineapples found in European supermarkets come from Costa Rica. However, as prices for the fruit decrease for Western consumers, plantation workers continue to bear the costs.

The environmental damage caused by the mass production of pineapple is clear. Chemical products like insecticides, pesticides, and fertilizers are widely used in plantations. The excessive use of these chemicals has led to the contamination of the soil and water sources. Complaints before Costa Rica’s environmental court about public water relating to pineapple production have generally involved communities affected by plantations owned by Del Monte and Dole, two American multinational corporations. Tests conducted by the government on the groundwater of nearby villages declared it unsafe for residents to drink. They showed the water had been contaminated by chemicals related to the production of pineapple. In 2007, the Costa Rican government started sending water by tanker to these communities. However, deliveries can be infrequent and insufficient, which causes residents to rely on contaminated water for washing and even for drinking.

It is not only the residents of local communities that are exposed to the chemical products used by plantations. Field workers frequently use pesticides and other chemical products without protective clothing and equipment. Some of these chemicals are known to cause cancer, are highly toxic, and known as persistent pollutants. As a result, workers often experience dizziness, fainting spells, vomiting, and allergic skin reactions, according to a report by OXFAM.

Given the proximity of these plantations to the border with Nicaragua, many of these workers are not Costa Rican. Some are legal residents, others are undocumented, and a few others cross the border every day to get to work. Most plantation workers are Nicaraguan men between the ages of 36 and 65, according to OXFAM, and their families tend to live in poor conditions with an average household income of about €355 per month. They work, on average, between ten and twelve hours per day, six to seven days a week and are rarely paid for the hours they work overtime. In recent years, pineapple price wars in American and European supermarkets have led to wage cuts for plantation workers. American companies like Del Monte and Dole have also started replacing full-time field workers with seasonal workers. This was carried out in an effort to cut costs by avoiding paying social insurance for their workers, which is required by law.

The right to belong to a trade union is protected by the Costa Rican Constitution and Labour Code. However, few plantation workers seek membership out of fear of being fired or blacklisted. As workers attempt to join unions to demand better wages, their employers find new ways to persuade them not to. Workers have reported incidents of mass sackings, after which workers were re-hired under poorer conditions, and not re-hired if they refused to give up their union membership. Unfortunately, Costa Rica’s Ministry of Labour has failed to create opportunities for dialogue between plantation owners and their employees.

Small-scale farmers have found other ways to farm pineapples without using all the chemical products larger plantations use. Some have switched to controlling pests by rotating crops and keeping the soil healthy for plants to build up resistance. Farming organic and Fairtrade pineapples can be profitable for farmers thanks to the extra premium paid for their fruit. However, when the price of pineapple in Europe falls, demand for Fairtrade pineapple falls as well. In this scenario, consumers are not inclined to spend a few extra cents for Fairtrade pineapples and these start being sold as conventional ones. For farmers, this means they do not receive a premium for their Fairtrade fruit.

There is no doubt the pineapple sector is a vital part of the Costa Rican economy. Plantations are a source of employment for men and women in economically depressed parts of the country. However, most of the profits from the sale of fresh pineapples in the West falls into the hands of big multinationals while local field workers live under conditions of relative poverty. It is also impossible to overlook the negative consequences it brings to the environment and local communities. There is damage to protected areas, contamination of water sources, health concerns related to exposure to harmful chemicals for local residents, and workers’ rights are often disregarded. It is clear the Costa Rican government has been unable to keep up with the explosion of pineapple production across the country and it has not managed to protect the rights of field workers within its territory.

We often underestimate the power we have as consumers, but the reality is that we finance the operations carried out by multinationals like Dole and Del Monte by purchasing their products. Today, it is easier than ever to know where our produce comes from. There is widely available information online as to where your fruit comes from, who produced it, and under which conditions it was produced. By choosing Fairtrade pineapples you are guaranteed to be purchasing fruit produced under strict environmental standards, and by workers who earn fair wages, are allowed to join unions, and are provided with appropriate protective equipment. Spending an extra euro, or even a few cents, on Fairtrade fruit might not have a significant impact on your weekly grocery spending, but in the long run, it could impact the way in which local plantations in Costa Rica, and the multinationals that buy their fruit, carry out their operations.

Photo by Brooke Lark on Unsplash