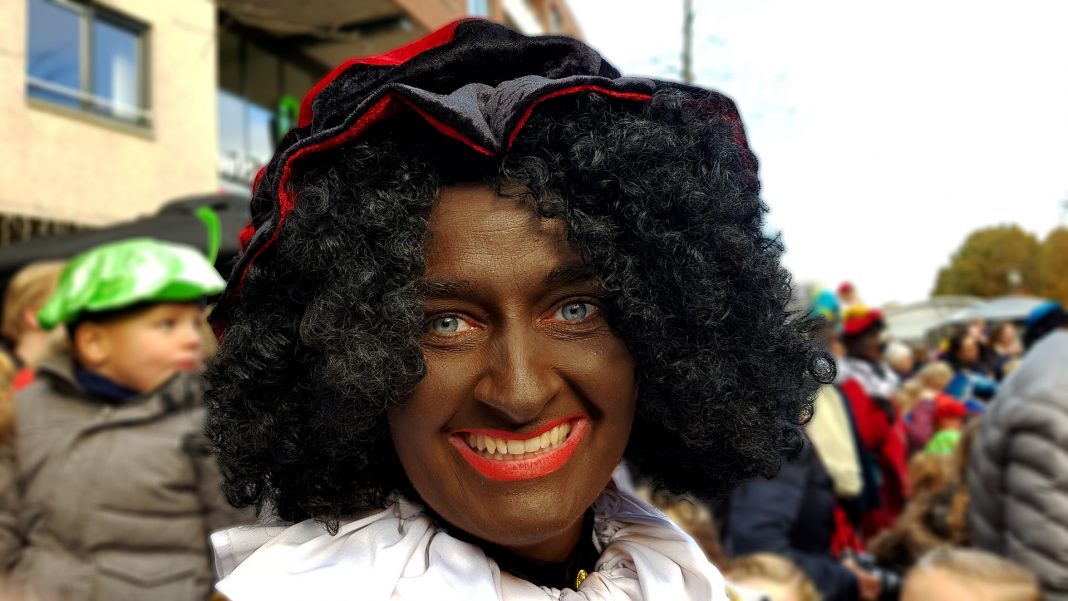 It is that time of the year again: heated debates, accusations of racism, growing nationalism, and an abundance of delicious pepernoten. The Dutch are celebrating! Although it has progessively become a more controversial topic over the years, each and every Sinterklaas receives a heart-warming welcome from lazDutch children. Children continue to enjoy the yearly celebration without giving much thought to whether the face of their beloved Black Pete is fully black or merely smudged.

Unfortunately, the same cannot be said for everyone else and the festivities are not always celebrated entirely peacefully. Last year on the 17th of November, the A7 motorway was blocked by 34 people from the province of Friesland who were protesting an anti-Black Pete demonstration. Conflicts like these have been happening for some time now and in the meantime, the debate goes on and on. But to what use? Nothing will ever be accomplished, for the discussion has become meaningless and will only serve now to widen the space between immigrants and non-immigrants.

The main reason Black Pete is viewed as a racist phenomenon is due to both the way he is represented and his status. The traditional Black Pete dresses in colourful Renaissance type clothing, wearing a black, curly wig paired with golden hoop earrings and red lips. He is the servant of Sinterklaas – an elderly, white man who spoils Dutch children every 5th of December with treats. Black Pete’s task is to deliver these treats and joyfully greet everyone awaiting their arrival as they march into the Netherlands (an action which some trace back to the colonial period).

In recent years his appearance has changed: his face is no longer painted fully black, and instead only a few black smudges of soot remain (the cause of this coming from climbing through chimneys to secretly deliver presents over-night), and the golden earrings and red lips have been removed.  When it comes to his status, it is unclear. Out of all the songs and stories of Sinterklaas written for children it is not deducible that Black Pete might be a slave or has been in any way mistreated. Still, what matters today is the view our contemporary society has, even if the transformations that were wished for have been heard and reasonable progress has been made in the matter.

Unfortunately it will not end that abruptly as some people have made it their own tradition to push their opinion on immigration, integration, nationalism, or the multicultural society on everyone else (Dutch politicians enjoy this the most). In fact, recently there has been growing support for political parties with controversial ideas on these matters. The Party for Freedom (PVV), currently the second largest party in the Dutch Parliament, and the new party Forum for Democracy (FvD) are both in favour of Black Pete and have, in the past, made statements considered racist or nationalistic. The debate is not the sole party at fault, but it probably has had some influence on people’s opinion or has at least strengthened their sensitivity on the subject. Statements made by right-winged blog GeenStijl are commonly regarded and shared as truth. One statement on the website says (translated): ‘’Now, Black Pete is just the neighbour with some soot wipes at the National Entry. Goodbye tradition, goodbye culture, they will eventually come and take away our slavinken, peas and carrots. Get on your horses, patriots. It is time for a new nation with a new national parade!’’ Even though the number has declined since 2013, De Telegraaf showed results from a poll that stated that the majority of the Netherlands is still greatly in favour of Black Pete. As polarisation continues to grow, is continuing the debate benefiting only those who are against Black Pete?

What is undeniably true is that most have grown tired of the discussion. It might have been the hottest topic a few years ago, however, today it is simply no longer as popular. There are no new arguments, and the debate has become dull on both sides. Perhaps it is best to start focusing on more pressing matters, and then, if the need arises in a few years time, the discussion can be reopened – or maybe not.