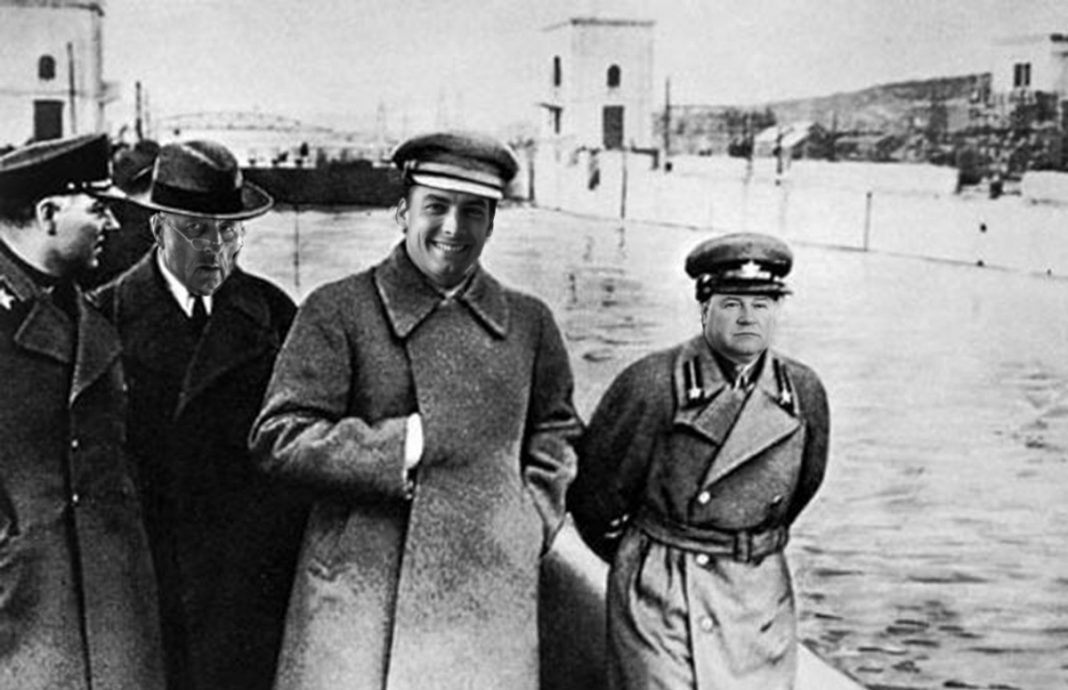 ‘‘We’ve come a long way, with not too many accidents.’’ This is what Henk Otten said on April 20th in an interview with NRC. No less than a week later, co-founder Otten badgered from the board by other prominent FvD members, them being Baudet, Hiddema and Rooken. Who is Henk Otten, why is he important, and how could this character assassination have taken place?

Who is Henk Otten?

Beginning 1985, Henk Otten studied economics and law in Groningen. After three years of working as a lawyer at the Zuidas (Amsterdam’s rapidly developing business district), he started working for Rabobank in Hong Kong. From 1999 till 2002 he was employed by Lehman Brothers in London, before becoming an advisor and investor. Otten mainly is found to be a businessman, but was already active in politics before his position at the FvD. After the death of Pim Fortuyn, Otten was briefly active in the LPF, which he quickly quit as he did not feel comfortable in the chaos that had arisen within the LPF.

Some 10 years ago, Baudet and Otten met through mutual friends. In 2015, together, they established Forum for Democracy. Originally, a think tank on Dutch politics, soon became the political party we now know, winning two seats in 2017 in the House of Representatives, and 13 in the Senate in 2019.

His part in the development of Forum for Democracy cannot be underestimated. Baudet called him ‘‘absolutely indispensable.’’ Nicknamed as ‘‘Henk the tank,’’ Otten was on top of the power at the highest ranks within the party, the board, and was called ‘‘the organisational mastermind in the background.’’ He mainly focussed on finance, member and candidate recruitment and the organisation itself. Otten once told the AD that more than half of the candidates for the States-Provincial had never exchanged words with Baudet, but that Otten could be found in every candidate’s phone. Otten ensured the party was in good hands financially as well, focussing on increasing the number of members and applying a tiered system for membership fees. His nickname he got as an organiser, ‘‘Henk the Tank’’ held tight reigns within the party, making sure that nothing happened without him knowing. What then was the roadside bomb that tilted the Tank?

Otten and Baudet always seemed like two peas in a pod, but yet they didn’t always agree. They are not completely in line when it comes to Baudet’s wish for a Nexit, and Otten was skeptical of Baudet’s meeting with the extreme-right white supremacist American Jared Taylor. However, disagreements within a party, certainly a new one, are not at all rare and often very fruitful. In this way, voters see that party leaders have their own opinions and because of that are often seen to be closer to the people. The disagreements become more problematic when we look at the events that have taken place since Easter, including a Twitter feud that even Trump would have been proud of.

The fairy tale (or nightmare, depending on your feelings for Forum) all started on Saturday, April 20th, when NRC published an interview with Otten in which he strongly criticised party leader Baudet. In the interview he says, amongst other things, that Baudet is ‘‘pulling the party too far to the right’’ and that it is high time that the FvD also brought other faces to the forefront besides Baudet’s. He also thought Baudet’s speech on the evening of the results of the elections for the States-Provincial was inappropriate and that the hotline for left-wing indoctrination in the education system was a grave mistake. In addition he said he had enough of Baudet ignorance for how his statements may harm the party. All in all, some strong criticism of Baudet’s leadership while together the formed two-thirds of the party’s board. Baudet and Hiddema did not find Otten’s statements to be shocking in any way.

The soap continued on Tuesday, April 23rd, when Otten resigned from his position as treasurer, doing so in order to focus on his other functions, saying in a response. A day later, Otten was told via Twitter that the board, of which he then one-third part, had decided to ask him to resign honourably as an employee of the parliamentary faction. Otten didn’t know anything about it. In a conversation with de Volkskrant on Wednesday evening, he talked about Baudet’s tweet as an ‘‘impulsive action’’ to ‘‘put pressure on him.’’ However, Otten said he was unmoved.

The real blow, the moment the Tank came in touch with the bomb, so to speak, was on Thursday, April 24th, when NRC published an article stating that Otten had transferred 30,250 euros to his own bank account. To be clear: not from his savings to his checking account, but directly from the FvD’s bank account. He had done so as ‘‘an allowance for excessive hours,’’ for membership recruitment and campaigning, making it clear he had not resign his post as treasurer two days earlier. One can wonder how NRC knew this and obtained the information, so coincidentally in the week that there was so much fuss concerning Otten already. The Tank himself wondered as well, and concluded that it was impossible to be a coincidence. In a Tweet he writes about his character assassination, carried out by co-founders Thierry Baudet and Rob Rooken. In the same tweet, he announced that he would resign immediately as a member of the FvD board. The bomb had exploded, and the Tank was tilted.

In less than a week’s time, Otten lost his position in the board, his position as treasurer, his position as parliamentary employee, as well as the confidence of his fellow FvD members. What remains is his function in the Senate, which he was about to enter. The question is of course, whether he and the others still want this to happen, or that this is the end of Otten at the FvD. What good is a Tank that is on its side?

What would be the effect of a possible departure of Otten? The party has already suffered damage to its image, which may have consequences for the European elections on May 23rd. Is it smart to keep Otten’s image attained to the party? Well, the bomb has already exploded and keeping him there could lead to even more scandal: the Tank will choose his own path. Saying goodbye to Otten, is not too obvious – the man has been the brain behind the structure and organisation of Forum. On the other hand, that structure stands, the positions are filled and the party is big and rich. It would not surprise me if Baudet and associates opt for a Forum without the Tank, even though the war might just get even worse.