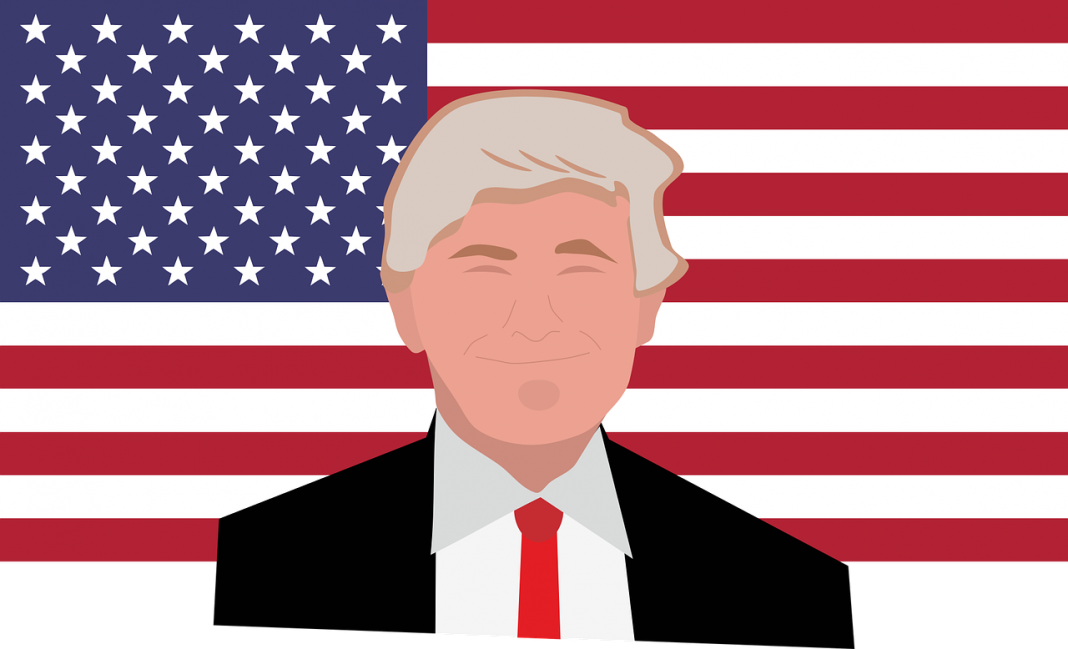 It is a development only a few people saw coming, and even less people appreciate – that is, unless you actively vote for it. Populism is conceived by many as a dangerous development, a challenge that needs to be dealt with. It needs to be said that there are many different forms of populism and that not all of them are considered “bad”. By its broadest definition, populism is a combination of anti-establishment rhetoric, focussing on the difference between the will of the people and the “ruling elite”, and a so-called host ideology, which can be anything from left to right. Like acknowledging these different forms of populism, it is also important not to consider all populists as opportunists.

Given this definition, France’s Emmanuel Macron is as much a populist as Donald Trump or Silvio Berlusconi. Keeping in mind that the latter two both have significant support, almost everyone that does not actively support them considers the two to be dangerous political actors. Macron, on the other hand, is not labelled that way. Nor are non-populist politicians like Theresa May, Angela Merkel or Mark Rutte. Why is it that not all politicians are considered dangerous or harmful, even if by far not everyone agrees with them, likes their policies or even accepts their rule? When using Merkel as an example, one is right to say that not all Germans like her as Chancellor. In the rest of the world, people also have different opinions about her policies, her approach to certain issues, and they can agree or disagree with her ideas. They can say her policies are bad for the country, or argue that they only benefit Germany, but whatever their viewpoint, only very few will consider her to be a politician who is a threat to the German system or the people. And it is not necessarily the populist aspect that makes people fear Trump or Viktor Orbán – again, Macron is a populist not considered dangerous – it has in large part to do with the host ideology mentioned before.

More perceptive readers will have probably realised by now that all populists mentioned so far come from European countries, although there are populists worldwide, most notably in Latin-America. The reason I will only focus on European cases is the simple fact that the vast array of different populisms in Europe is already hard enough to deal with – taking into consideration the Latin-American instances would needlessly complicate the analysis. This is partly due to the fact that although the reasoning and argumentation might not fully apply to their circumstances, the overall principles and implications are the same for all forms of populism worldwide.

Knowing that a politician’s host ideology is what makes people fear them, we can move on to the most important question: if it’s not populism that makes politicians dangerous or scary, then why bother mentioning it and not just going straight to host ideology? The answer is that populism almost always is a necessary requirement for politicians to be considered a threat. Most populist parties started with policies that many see as “wrong” or “harmful” – not because they disagree with the ideology, but because these policies often either incite violence, discrimination or even nationalism (nationalism in itself might be considered dangerous or scary, keeping in mind what it has sometimes led to in the past), or because they undermine the democratic system. I know that politicians like Orbán and Jarosław Kaczyński only started to show their intentions to undermine the judicial system and free press after they had been elected, but both are clear examples of why the rest of the world – and especially Europe and the EU – consider them a threat to the peace and stability in their region. As for the inciting of violence and hate, one only needs to look at statements made by Alternative for Germany (AfD) MPs that downplayed the gravity of the Holocaust and said that Germans should be proud of the military achievements of the Third Reich. But no one really minds such political actors too much as long as they don’t have much support anyway. They were seen as the lunatics with extremist ideas that no one would actually listen to and that would soon stop shouting. It is only when these “scary” political ideas are being represented by populist politicians who start gaining ground and support that people start to worry.

Voters have multiple reasons to decide to abandon the mainstream parties that they used to support and instead devote themselves to the lunatics mentioned before – who suddenly aren’t lunatics anymore but successful politicians. In order to fully comprehend their motives (which scholars still don’t do completely), one must look at who these voters actually are, and what kind of host ideology they support. In general, the host ideology takes the place on the political spectrum that is – if at all – not extensively represented. These people feel, naturally, excluded from politics and are glad to accept any politician that represents their political preference. In countries with a multi-party system, most parties move their ideologies more towards the centre, leaving more radical voters without sufficient representation. For new parties, their best chance at success is therefore not to identify with the mainstream, relatively centrist parties, but instead take more extremist stances. In two-party systems, the parties tend to become more radical themselves, increasing the split within the county between the two sides. This leaves a void in the centre of the spectrum, which can be easily filled by new parties. However, for new parties to have a greater chance at success, they break with the “established elite” and use populist ways of communication (most commonly an extensive use of social media, with bold statements that make them differ from the dull and hollow-worded ruling elite), effectively making them populists. Two great examples would be the AfD in Germany’s centrist multi-party system and En Marche! (Macron’s party) in France’s polarising political environment (even though it is a multi-party system as well).

The financially better off northern and western parts of Europe tend to be fertile breeding ground for right-wing populist parties, often even far-right and nationalist, marking a renewed rejection of leftist ideologies. The southern European countries, hit especially hard by the financial crisis in 2008, saw a rise of more left-wing populists. Their supporters very often feel betrayed by the ruling parties and the economic system, that favours everyone but them. Another interesting commonality among populist voters is that they are most often white, very often male and are working-class people that don’t live in urban and multicultural areas. They are dissatisfied with the system and the cultural changes that they see happening around them. This has a lot to do with an absence of a sense of belonging. Many groups of people recently have been actively fighting for an improvement of their position in society – feminism is still a big social movement, many black people are still fighting for de facto equal rights and opportunities, the LGBT community are legally allowed to express themselves however they want in more and more countries, etc. But what sense of group belonging do white men have? They see more and more people getting the same rights as them, challenging their positions, portraying them as the evil that has suppressed the rest of the world. Combine that with the economic disadvantage that they feel they are getting because of the established elite, and suddenly it’s not so strange that populism is gaining ground in Europe. It doesn’t necessarily have to do with uneducated angry white men that only want more money, as one can see with the Dutch Forum for Democracy (FvD). In contrast to many populists across Europe, their founder Thierry Baudet did especially well in urban areas. It is very often a call for nationalism, the preservation of culture, a halt to immigration and – depending on the region – a different economic strategy. This policy, or host ideology, doesn’t have anything to do with Baudet and other populists embracing this populist approach, but with the demand of a substantive part of the people. Populism only makes it successful.

One should look at populism as a political strategy. In itself, populism isn’t a threat. There might even be some benefits it has to offer, as research has actually shown that in many states, the rise of populism led to an increase in voter turnout and sometimes even reduces economic inequality. On the other hand, many populists damage core institutions like freedom of press and the separation of powers. Both of those seem to be very much inherent to populist politicians. All in all, since many populist do embrace policies that are considered dangerous, there is in fact a reason for concern. We must take the concerns of populist voters seriously. This is important so their concerns do not polarise. Perhaps more importantly, they are a significant part of the people, and they deserve to have the same sense of group belonging and representation as everyone else. Populism is not a threat, but its implications are a reason for engagement among multiple groups of people. What we need to avoid at all costs is polarisation. Let us start listening to each other instead.