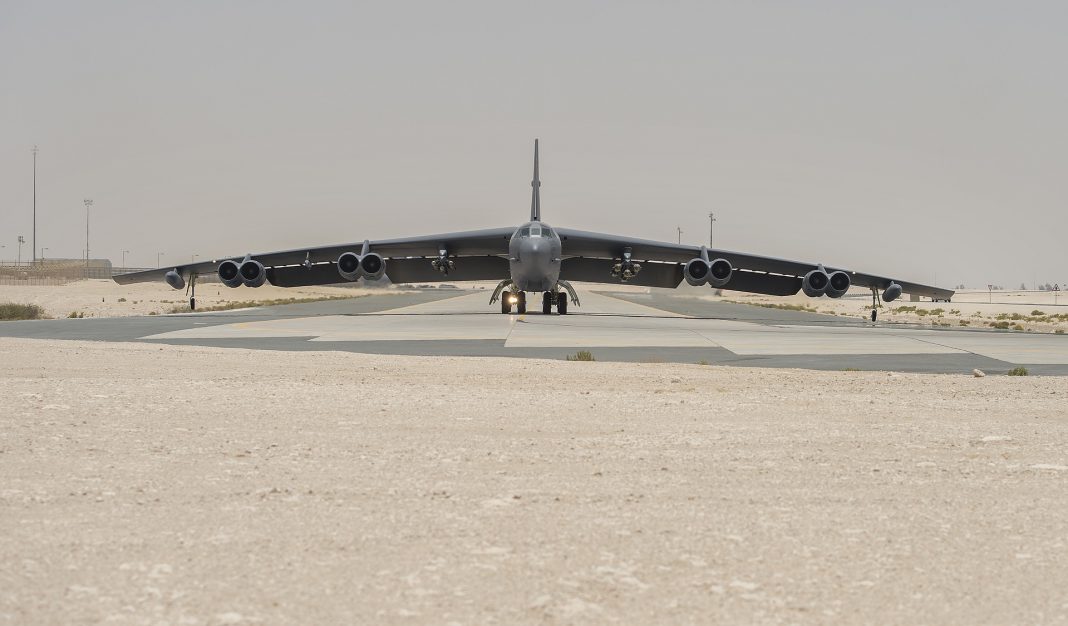 The Second Indochina war is one of the most studied historical events in modern-day academia. Particularly its causes and purpose have ignited fiery debates, most of which are remained unresolved. Was it a pointless war of aggression, a struggle against communist overexpansion, a neo-colonial/imperialist response to a long-awaited national liberation movement, or a fusion of all factors?

An associated occurrence that has gone mostly uncovered is frequently referred to as the ‘secret war in Laos’, which is the large-scale bombing of Vietnam’s neighbouring country Laos by the US during the Vietnam war. In total, the superpower dropped 240 million bomblets on Laos between 1964 and 1973, which turned the tiny country into the most heavily bombed country per capita in the world (Boland, 2017). But if the two countries were never officially at war, why did this occur in the first place?

The bombing was in direct violation of the Geneva Accords (1954) and the Neutrality Agreement (1962), which outlined that the 14 signatories – including the US, France, China and Vietnam – would refrain from direct and indirect interference and respect Laos as a neutral state in the Second Indochina war. Nonetheless, the US launched the covert mission in response to the illegal presence of the communist North Vietnamese forces along the Ho Chi Minh trail, which they used as a military supply route. At a rate of one bomb every 8 seconds for 9 years, it dropped more bombs on Laos in the duration of the war than it did on all countries combined during WWII (Khamvongsa & Russell, 2009).

Roughly half of the weapons of choice were cluster munition – bombs that are designed to open mid-air and disintegrate into hundreds of smaller ‘bomblets’ that are roughly the size of tennis balls. They are supposed to detonate on impact, but have a significant failure rate (an estimated 30% during the Vietnam war in Laos), creating not only momentary destruction but also a deadly legacy, namely the problem of unexploded ordnance (UXO) (Peter, 2019). As a result, 80 million bomblets that were dropped during the Vietnam war did not detonate (Boland, 2017).

The impact of the UXO contamination in Laos is multidimensional – it causes dozens of civilian causalities, dismemberment & disfiguration each year, as well as obstacles to development. Vast areas of the country are contaminated with UXO, which makes the access to agricultural land difficult or impossible and consequently presents a challenge to the socio-economic development of the country. According to the UNDP, there is a clear correlation between UXO contamination and poverty within the country. Despite much progress that was made in the last two decades, for instance improvements in the Human Development Index, Laos continues to be a Least Developed Country and will likely remain one until it is rid of the burdening UXO problem (UNDP, 2020).

A frequently asked question is: when will Laos finally be rid of the UXO? The UN recently extended the target date by which it had to clear the country of all unexploded munition from 2020 to 2025, as set by the 2019 Convention of Cluster Munitions (CCM). The Laotian government has established its goal to be 2030, which many believe to be a long shot (Peter, 2019). Recently, efforts to clear Laos of UXO are being obstructed by a shortfall in funds from foreign donors (RFA, 2019). Given that the clearance heavily relies on funding, it remains unclear how long it will really take until the legacies of the Silent War are no longer felt.

Picture in header by Military_Material on Pixabay