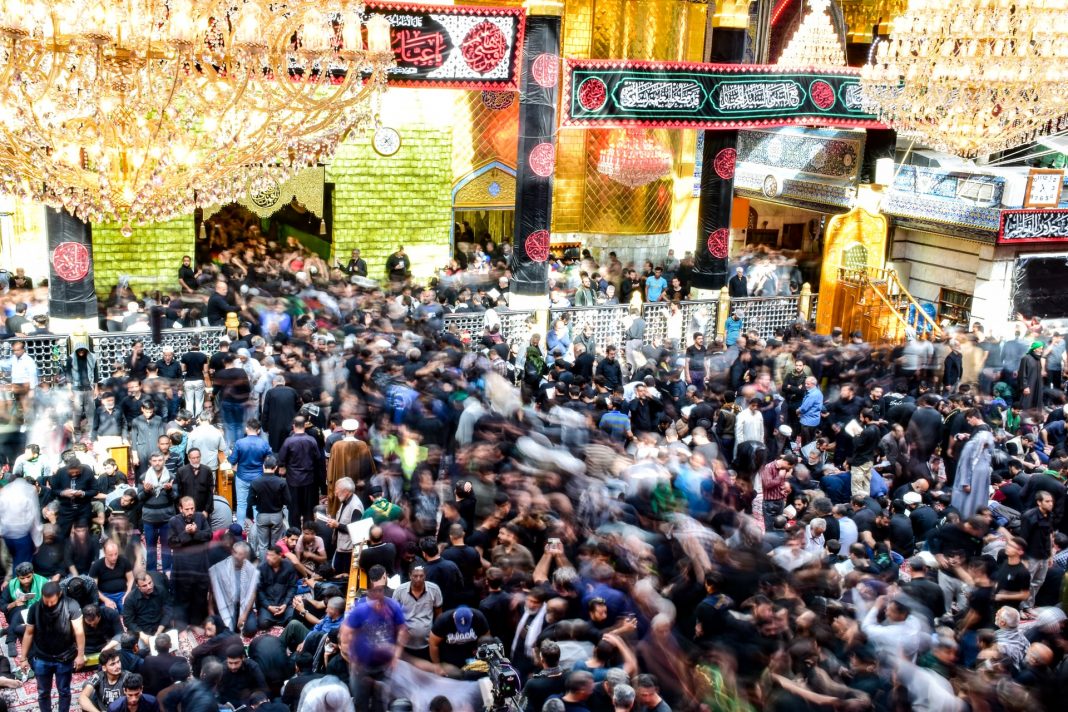 It has almost been ten years since Tunisian street vendor, Mohamed Bouazizi, set himself on fire as an outcry to the corrupt regime. Municipality officials thwarted his attempts to make a living by confiscating his products, harassing and humiliating him. When his complaints were brutally ignored by the municipality, Bouazizi set himself on fire in the middle of traffic in the centre of Sidi Bouzid. His death led to quickly spreading protests in Tunisia, the resignation of the president and eventually to a widespread movement in the Arab world – the Arab Spring.

The occurrences in Tunisia gave hope to people who found themselves in similar situations to Bouazizi’s. The dissatisfaction, especially among young adults, founded itself mainly in the existent monarchies or autocracies, political corruption and high unemployment rates. Protests blossomed into revolutions in Tunisia, Egypt, Libya and Yemen, where the political leaders were deposed. In Syria and Bahrain, major uprisings caused civil clashes and violent government intervention. Many other North African and Middle Eastern countries followed with social movements, all to a greater or lesser extent.

The effects of the Arab Spring varied immensely, and sometimes seemed to cause more harm than good. According to a 2012 report from Freedom House on the effects of the Arab Spring,Tunisia is the example of a success story where autocracy was replaced with an electoral democracy. In contrast, the report shows that the situation in states such as Syria, Yemen and Bahrain turned to instability and repression. The period after the uprisings at the start of the decade is often referred to as the Arabic Winter.

During this period, seated governments succeeded in hushing the mouths of their citizens and new leaders that promised change failed to meet the demands and fell back into old patterns. But no winter lasts forever. Since 2018 people in various countries all over the Arab world prudently raised their voices again. The initial call for economic reforms soon whirled into a scream to overthrow the current regimes. However, protestors had learned from the last Arab Spring and asked for more: a change in the underlying state structures was now a necessity.

A second wave of protests in Algeria, Sudan, Lebanon and many more countries have fuelled change but are still unfinished. For example, in Sudan, the street protests led to a coup d’état where the thirty-year-long reigning president Omar al-Bashir was overthrown. The Transitional Military Council was established to lead Sudan into a democratic state, but their leadership is still profoundly criticized and had lead to many new protests. In Lebanon, the direct catalyst for the October Revolution in 2019 was the new tax on gasoline, tobacco and even WhatsApp and Facebook, which was the last straw for many people. But the economic and political instability in Lebanon originates in a political system that is based on different religious groups. The government directs different departments to three different religious groups, which leads to incoherent policies. Prime ministers and governments have been replaced several times and on October 22nd, the old prime minister Saad Hariri returned. He assured political and economic reforms, but the Lebanese are likely to go back on the streets as soon as he does not live up to that promise. As long as reforms are not happening in the Arab world, protestors know they cannot peacefully go back to their homes yet. The underlying causes of the first Arab Spring remain the same, but the demands are higher this time. Hollow words of new governments are not enough, and people want to see action and political reforms. Whether this ‘Second Arab Spring’ will turn out to be an ‘Arab Summer’ has yet to be seen.