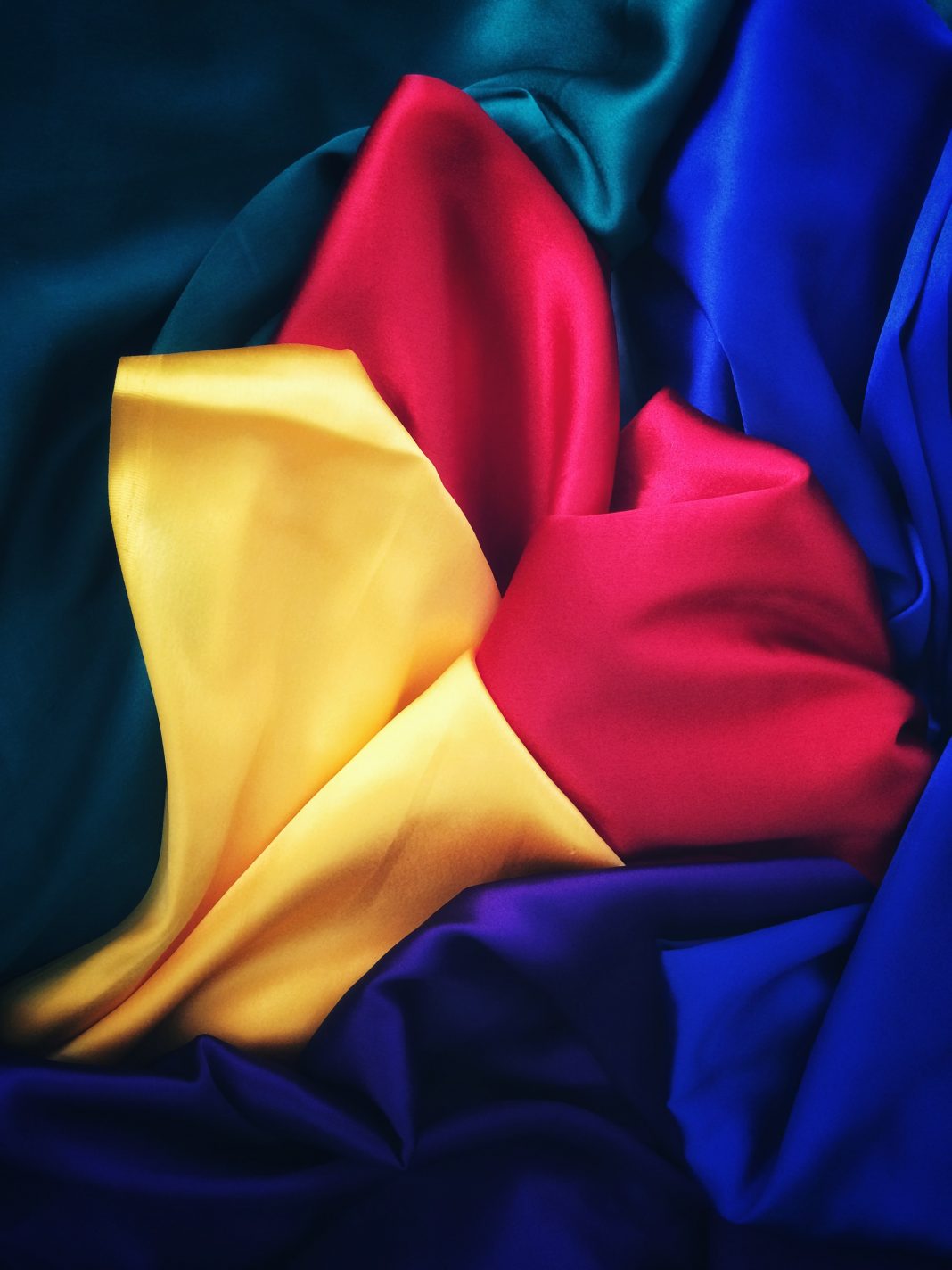 On December 25, 1989, after days of a bloody national uprising, Romania’s communist dictator Nicolae Ceaușescu was executed, which led to the collapse of one of Europe’s most totalitarian and repressive communist regimes. The revolt against Ceaușescu’s regime started in the western city of Timișoara in mid-December and dissent spread throughout the whole country. Hundreds of thousands of people started demonstrating in Bucharest, the capital of Romania, when Ceaușescu gave a speech on 21 December 1989 in order to maintain order. However, a bloody revolution was on its way in order to end the 42 years of communist rule in Romania.

Over three decades have passed since the fall of Ceaușescu’s regime and communism in Romania. However, the scars from the bloody days of the 1989 revolution still remain.  Nowadays, Romania is part of the European Union (EU) and is seen as a functioning and democratic country. In 2007 Romania became part of the EU under Traian Băsescu who served as president of Romania from 2004 until 2014. This regime has seen many conflicts, controversies and scandals, especially corruption scandals. In 2014 Klaus Iohannis became the president of Romania with the National Liberal Party (PNL). PNL is the most significant centre-right conservative-liberal political party in Romania. There was hope that Iohannis could bring about change in the Romanian political system and make an end to corruption. Unfortunately, to this day, success has not been achieved. There seems to be a lasting connection to the previous regime. How much has Romania separated from its past? What is the legacy of Romania’s communist regime? I spoke with Romanian expert Dr. Ioan Stanomir to find out.

Dr. Ioan Stanomir is a prominent expert in Romania. He is a lawyer and university lecturer at the University of Bucharest, affiliated with the Faculty of Political Science. He is specialized in comparative constitutionalism, history of political thought (conservatism) and cultural studies on the communist period.

Can you compare Romania before and after Ceaușescu’s regime?

‘’The Romanian regime was a very strict, harsh and repressive regime with Stalinist principles and a controlling economy, isolated and cut off from the outside world. After 1989 a gradual break with the past happened. The revolution of ‘89 is quite paradoxical. On the one hand, Romania is one of the few countries to have experienced a bloody revolution, but on the other hand, Romania came to be led by the former legislative. Even if the Romanian revolution might have led to a radical breakthrough, it never materialized after 1989, because those who led the country after were connected to the past.’’

How would you describe Romania today? Has Romanian society freed itself from post-communism?

‘’Romania has not freed itself from post-communism entirely. Romania is still connected to the past. Many people which were grouped by the communist regime and the secret police, which was the henchman of the communist government, managed to plant some representatives in places of power, even after the revolution. In certain aspects we are a country that is still plagued and connected to the past, unable to foster a culture of transparency and honesty.

This is the main legacy of communism in Romania today: it is about all the things twisted, promoting the wrong people, appointing people on loyalty and political support and not on the basis of merit and professional credential. This is happening today and Romania is not aware that this is severely affecting democracy.’’

Do you believe that because of Romania’s inability to foster a culture of transparency and honesty and because of the fact that Romania is a country still plagued by its past, there is a chance that Romania will fall back into a communist regime?

‘’No, communism will not return to Romania. A communist regime is not better for anyone; a semi-corrupted democracy in which you can do whatever you like, without a sense of accountability, is way more efficient. There is no point in suppressing the press when you can buy the newspaper. There is no point in having a dictatorship when the judiciary is being tamed by the judges of prosecutors themselves.

You can achieve impurity in a democracy. Besides, it is safer and cheaper.’’

How would you explain that former countries under the influence of the Soviet Union, such as Hungary and Poland, are democratic backsliding and are becoming more and more authoritarian? Why is this not happening in Romania? Or is it just being disguised?

‘’Poland and Hungary are very much unlike Russia and Belarus. Yes, the concept of democratic backsliding is relatively accurate, but neither of them are dictatorships. In Hungary, even if there is a dominant party in place, there is opposition. In Poland, every time the government is resorting to a piece of legislation that is controversial, people are taking the streets. You cannot have that kind of reaction in Russia, considering the fate of Navalny.

Yes, they are conservative, there are elements of populism, but they are unlike former republics of the Soviet Union. It is a naive statement to portray them with a brush as authoritarian; they are indeed backsliding in a way and the countries did things they should not have done, but they are still very different from the former Soviet republics.

Orbán is a very strong politician and he developed his own populism. In Romania ideology does not seem to matter; people are political naïve or entirely corrupt, so pragmatism is lacking. Parties of conservative confirmation are all bad in name and the conservative side of president Iohannis is very weak. The centre-right in Romania is very weak because it has failed to create its own electorate.’’

It seems as if you are quite sceptical of Romania and its capabilities. How do you see the future of Romania?

‘’When it comes to ordinary life, we need to be careful. Sometimes not big things matter, but small things matter, for example how the hospitals are being run, how the children are being brought up, how the elderly are being treated. If the hospitals catch fire, if you do not have decent schools; life is a living hell and the prospect of Romania remains bleak.

If you are not ill, poor or old, you may have a relatively normal life. But, if you experience any kind of illness and you go to a state-run hospital, you realize that life can be a lot bleaker and you wish to die instead of living. Romania does not have a kind of future that can be described as uplifting.’’

In the conversation I had with Dr. Stanomir I learned that the Romanians have not put the past behind them yet; the better things that Romanians had hoped for have yet to arrive.

Photo by Prince Abid on Unsplash