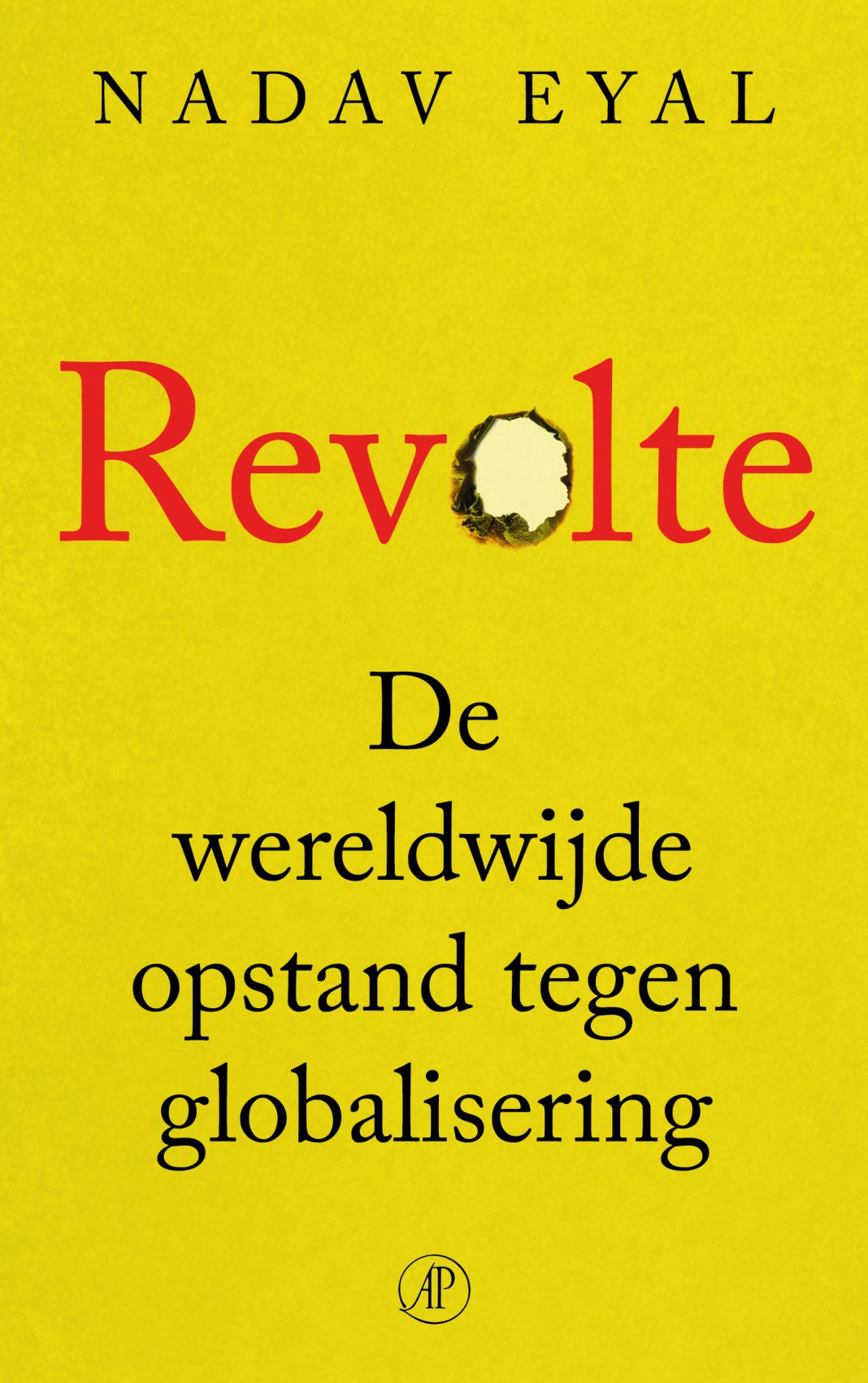 Never in history have we have been so interconnected yet so lonely as our social circle is ever-decreasing, due to the pandemic. Images and videos of news items like the Amazon fires, the Trump impeachment trials and the apocalyptic scenes in Wuhan are readily available. As globalisation influences the information we consume and the clothes we wear, Revolt seeks to tell the flip side of the coin: a global order that is teetering in the context of a simmering revolution.

The many -isms like consumerism, individualism, capitalism, nationalism and populism have left their marks. The stability that originated from the so-called ‘Era of Responsibility’ is no more. Systematic exploitation of certain regions in the Global South has generated enormous profits for some while others were faced with severe poverty and inequality. The distinction is however no longer between the affluent West and those subjected to it. Nadav Eyal introduces a cross-sectional issue which cannot be simply divided between cause-effect and victim-offender.

As an international correspondent for Channel 13, Eyal visited numerous countries and spoke with many people around the globe. These conversations oftentimes form the introductory part of various chapters. The reader gets a birds eye’s view as Eyal travels from the rice paddies of Galgamuwa, Sri Lanka to the bustling streets of Mumbai and the remote mountain villages in Nanmoku, Japan. Eyal’s scenic travel experiences are fascinating but do not simply serve as an adornment of the overall story. Instead, one is forced to reconsider and reflect. Each anecdote is part of a bigger canvas on which Eyal sketches the looming cloud of destructive neoliberal policymaking and far-reaching globalisation.

Eyal’s experiences and observations create the backbone of this book. Broader themes like climate change, hampering birth rates, fundamentalism and populism are intertwined throughout the story, though the emphasis on specific aspects, as opposed to others, seems a bit arbitrary at times and is not always well-supported. Why exactly is populism or nationalism the manifestation of globalisation? Rather than focusing on a clear-cut definition, the book illustrates the phenomenon by showcasing its symptoms. Eyal backs the story with scientific research, autobiographical elements, literary references and historical descriptions. The mix of these various elements is pleasant to read but the transitions between and within chapters can come across as a bit messy and bumpy.

In the introduction, Eyal promises to voice the concerns of those who feel threatened and oppressed by the universal straightjacket that is imposed by the fast-paced spread of globalisation. The practice of expressing the concerns of the ‘underdogs’ is prevalent throughout the book. The voices of those who drive the global revolt: rich, poor, powerful and oppressed, are reflected. The emphasis on dissident opinions is interesting in light of the debate on whether a journalist should reflect the extremist’s perspective, and if so – would this not fuel dangerous movements and groups?

Yet, Eyal as an experienced journalist is able to strike a balance where he critically examines his interviewees while also showing compassion and understanding to a certain extent. One example of such an approach is visible when he returns to a family in the Rust Belt whom he had interviewed previously, which reflects Eyal’s personal involvement as a writer while also offering the reader the opportunity to reevaluate previous findings.

However, Revolt also sets some boundaries when it comes to the level of compassion and understanding one should have for extremist sentiments. On the one hand, Eyal is relatively easy on Trump supporters, while on the other hand, he makes no concessions with regard to the anti-Semitic sentiments expressed by some individuals and groups. The mindboggling dialogue between the far-right politician, Konstantinos Plevris is a striking example. Eyal quickly refutes the lies that Plevris seeks to disseminate. This incident exposes how concocted truths and a lack of historical context – just to mention a few, have led to the current revolt.

A piercing essay that reveals the dark side of globalisation

The personal stories – some of them heartbreaking, others abhorrent, make for a piercing, relatable and memorable essay. The narrative is generally straightforward and easy to read, comparable to a magazine longread where the reader learns the twists and turns of a bigger story. Revolt is a balanced account, where personal experience and established research analyse the current situation while providing the tools to understand future incidents – think of the attack on Capitol Hill which had not happened at the time of writing.

Eyal’s critical assessment of terms like nationalism or fundamentalism emphasise the many facets of globalisation, illustrating the complexity of the phenomenon. A whisper of warning is woven through the story. After reading Revolt, one is once again forced to realise that progress is not a given. The ball is now in our court.

Revolt was gifted to DEBAT by Singel Uitgeverijen.