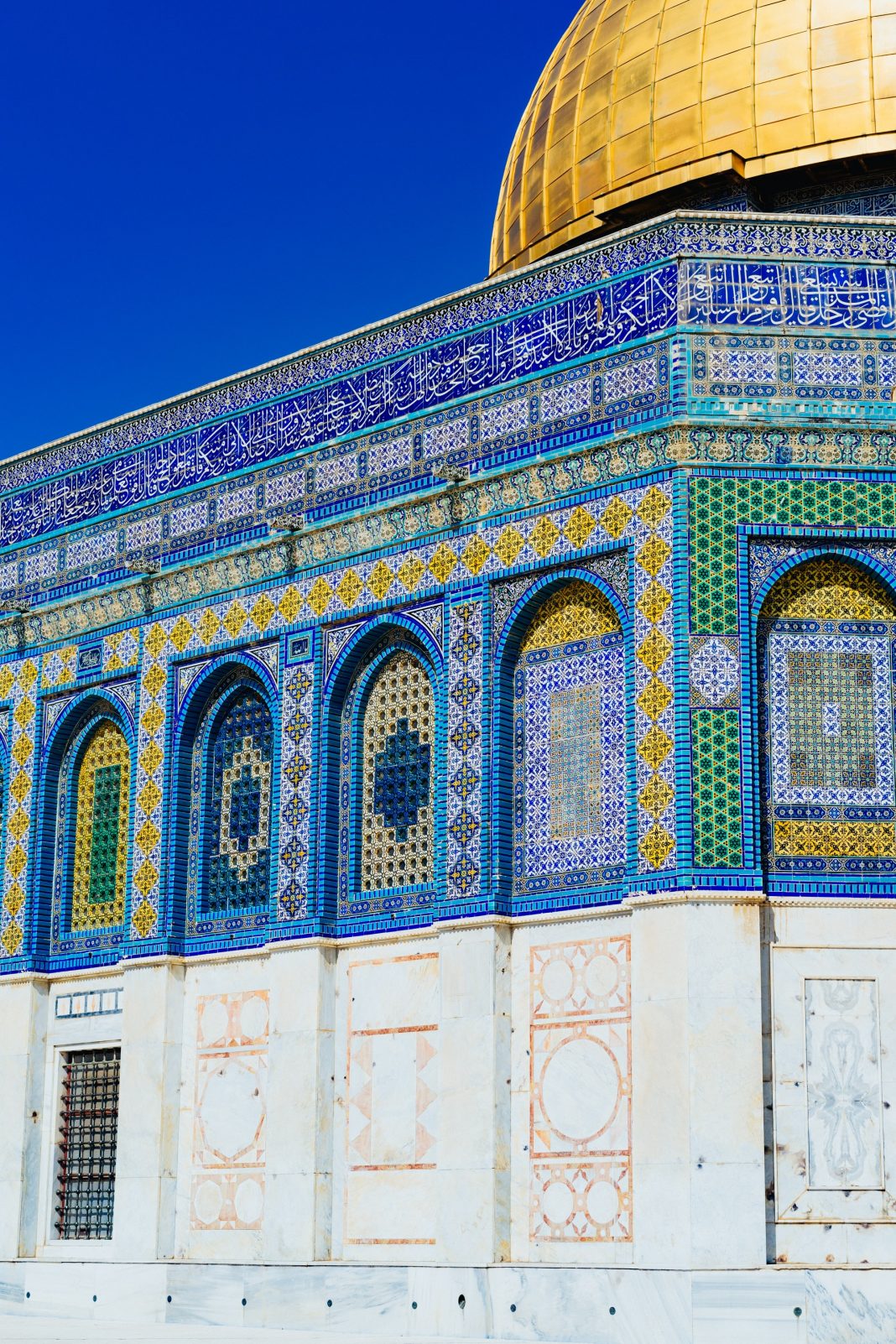 Whether it is Jerusalem’s significance to the three Abrahamic religions, the birthplace of Christ or Mecca and Medina, the Middle East is home to many fundamental religious sites of different faiths and even more religious groups. The population of most countries in the region is composed of different religious groups or sects. In fact, it is the norm for a country to have religious diversity. A region with such deep religious roots that views religion as a basic pillar of society will likely face differences based on religious beliefs. However, having a diverse community of believers does not necessarily entail that conflict on the basis of religious differences is inevitable, although it may seem like that in the Middle East today.

Since the mid-20th century, there have been multiple conflicts in the Middle East, many of which have been posited as different religious groups fighting against each other. Arguably, the differences in sects within and between countries have been fueled by politicians to serve their own interests and goals. Alternatively, one might view religious differences as a root cause of war. However, this explanation ignores other existing economic issues and political differences that are often the cause of conflict.

Although one must not essentialize religious diversity and division to the Middle East, it undoubtedly plays a dominant role in the current political landscape and in issues that brace the region today.

In recent years, the most obvious religious divide in the majority-Muslim populated region has been along with the two major sects of Islam, Sunni and Shia. Although there has been a history of hostility and tension between both Muslim sects since the seventh century, the modern political violence and politicization of this divide by Saudi Arabia (a Sunni-Wahhabi powerbase) and Iran (a Shia theocracy) is a relatively new phenomenon only dating back to 1979, following the Iranian Revolution and the rise of Shia leader and Supreme Leader of Iran Ayatollah Khomeini. Modern Saudi Arabia has also been built on the foundations of Wahhabism, a Sunni religious movement based on an ultra-conservative doctrine of Islam. Both countries have taken advantage of the pre-existing tension between both sects to spread their political and military influence in the region by strengthening division along this sectarian line, fueling the perception of rivalry between them.

Now two of the region’s most powerful countries, Saudi Arabia and Iran have used proxies to position themselves on opposite sides of conflicts as seen in the Syrian Civil War and the Yemen Civil War, fighting against each other through local militias. As world-renowned journalist Kim Ghattas explained, “It is a power struggle between Iran and Saudi Arabia for dominance of the Middle East and the Muslim world.”

Although the Sunni-Shia divide is clearly seen between these two regional powers and has been reflected through civil wars in the region, this divide differs in the context of every country. For example, this Sunni-Shia divide is seen internally within countries such as Bahrain, Iraq and Lebanon. For Bahrain and Iraq, the sectarian differences have caused a political and social divide that can largely be attributed to Saudi and Iranian influence. In Lebanon, this divide was prevalent in the Lebanese Civil War and continues to prevail in Lebanese politics today, alongside another divide between each Muslim sect and Maronite Christians.

It has become increasingly common for the Israeli-Palestinian conflict to be posited as a Jewish versus Muslim issue. It may be true that Israelis are predominantly Jewish and that Palestinians are majority Muslim. However, this does not entail that the conflict is a Jewish-Muslim one when in fact, this perception does not do justice for the problem at hand.

There are many issues with having a religious interpretation of this conflict. For one, the struggle between both sides is over land and self-determination, not religion. Palestinian identity lies in its nationhood, not religious homogeneity. Many Palestinians are Christian and even consisted of a Jewish minority prior to Jewish mass migration and the formation of Israel. Second, although modern-day Israel was justified on the grounds of creating a “Jewish state”, the same cannot be said about Palestinians, whose religion is not the main aspect of their nationhood. The Palestinian struggle is one for self-determination and human rights, rather than an issue of religious nationalism.

This interpretation of the conflict being rooted in religious causes and differences has been fueled by both sides of the conflict. From the Palestinian side, the formation of Hamas (the Sunni-Islamic Resistance Movement) as a branch of the Muslim Brotherhood has contributed to drawing the conflict along religious lines. Hamas calls for using violence against Israel under the name of Islam. Hezbollah, a Shia armed militia based in Lebanon and funded by Iran, has also voiced strong opposition to Israel and represents the rivalry between Israel and Iran. The importance of Jerusalem to the three Abrahamic religions has also contributed to this narrative. Due to the significance of this holy city to Islam, the Muslim world has aligned itself alongside the Palestinian right over East Jerusalem, currently, an occupied territory, which is largely driven by the sanctity of Al-Aqsa mosque to Islam. From the Israeli side, there have been Zionist efforts supporting the formation of a Jewish state in Palestine from the very beginning. In Israel today, extreme religious Zionists and fundamentalist groups have justified the conflict on these grounds and increasingly see themselves as definers of what the Jewish state should look like. The current ruling party of Israel, Likud, has also contributed to the politicization of religion, with the religionization of the IDF as proof of this rise in religious nationalism.

Although the Israeli-Palestinian conflict has become politicized as a religious conflict, it was previously framed and understood as what it is really about, a conflict between Zionist and Palestinian nationalism assessed on the basis of international law and human rights.

The international community’s perception of conflicts in the Middle East as solely religious ones has led to a process of exceptionalizing these conflicts and the region instead of finding constructive solutions to the conflict. For example, Obama had fallen into this trap in a speech about the Syrian Civil War, describing the conflict as unresolvable with US intervention due to the “ancient sectarian differences” in the region. This was clearly a misconception as the reason for the conflicts that unfolded following the Arab Spring was mainly political and economic unrest.

By rejecting these purely religious perceptions of conflict and power struggles in the Middle East, the international community can help break this narrative and work towards more constructive solutions. It is true that there are historical reasons behind tensions between different religious sects or religions. However, the conflicts being seen in the Middle East today have not stemmed strictly from historical or religious differences. Instead, politicians have used these pre-existing differences to create opposing sides in order to achieve their goals. It is saddening to see such extreme division among people of different faiths and sects when they may share more in common under the surface.

Photo by Dan Gold on Unsplash