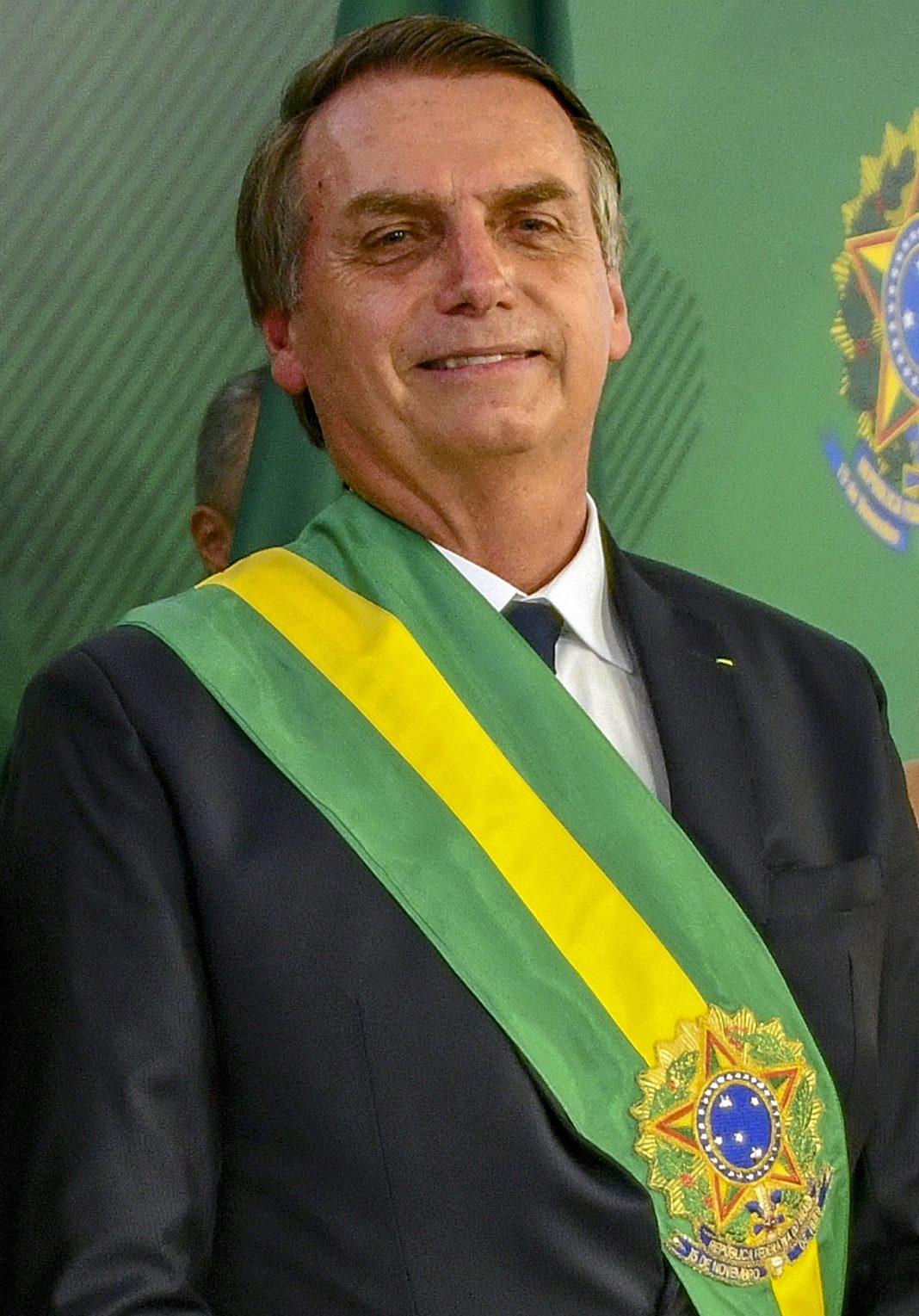 Bolsonaro’s win in the last Brazilian presidential elections was of no surprise to anyone. Nevertheless, it must be acknowledged that this stemmed as a result of the recent political turmoil of corruption of Lava-Jato, but it follows the notion of autocratic leaders functioning as a response of sorts to the flaws of the democratic system. As competitive authoritarian states are spreading throughout the world, Latin America seems to be following the trend quite literally by the book.

The electoral process is no stranger to Latin American republics. It is a practice that has served as an efficient weapon to legitimise the ruling class, regardless of whether the process is a questionable one or not. However, voting rights do not lead to a functional democracy; an effective and interconnected bureaucracy and a reliable government are determining and crucial elements. The lack of the latter has led several countries of the region to, forcefully or otherwise, adopt authoritarian leaders or military regimes. As Lilian Bobea put it best, the people had to choose between “a strong military elite and an incompetent commander-in-chief directing a chaotic national administration”.

By 1980, two-thirds of the Latin-American population was ruled under a form of military regime. Nonetheless, the demilitarisation of politics in the region spread with a more stable unemployment rate and the burst of the globalisation on communication and economics. Still, its tyrannical past continues to loom over the territory. Civilian tolerance for dictatorial leaders and the violation of human rights in the name of the greater good is critical. As the military gets involved as an instrument or actor in politics due to its more vertical and less tumultuous structure, it is only natural that the violent and defensive nature of the institution influences the executive and legislative side of government.

This phenomenon is no stranger to the region’s political history. Despite its increasing economic growth and lack of sustained inter-state wars, it has systematically instituted political corruption and has failed to deliver a decentralised and effective bureaucracy or increase the rates of development or education significantly. Moreover, major cities suffer the consequences of high rates of insecurity, narcotraffic networks and ill-conceived infrastructure. Thus follows the widespread of authoritarian and strict political leadership among Latin-American politicians who promise a quicker and efficient government through violent enforcement of law and large infrastructure projects, which has entailed large corruption chains and money laundering.

Bolsonaro’s win, thus represents a significant step back into the irregular path to a more tolerant and peaceful democracy. Although the outrageous comments and actions of the Brazilian president-elect have been widely commented throughout the internet, the autocratic leaders that came before him set a bloody and dangerous precedent. After an ongoing process of corruption and failing system that ended on one of the biggest money laundering schemes in the history of the world, Brazil is not the only country driving towards authoritarianism. Venezuela, Nicaragua, Honduras and Bolivia have, to some extent, leaders with a tight grip on power.


If Huntington was correct and the third reverse wave of democratisation is hitting Latin America, the defence of human rights needs to stop being taken for granted. The alternate of different styles of the ruling seems inherent in a democracy. Notwithstanding that the violation of human rights, repression of civilians and abuse of power that has characterised the despotic governments in the region still looms over generations.