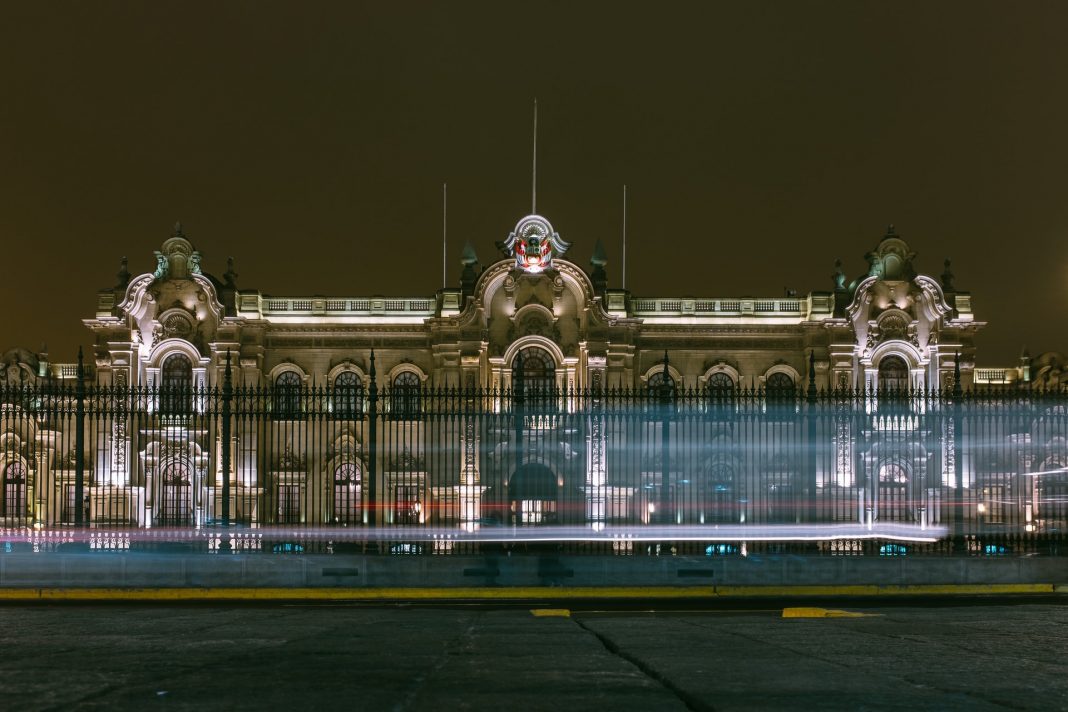 The Hispano-American right is going back to a nostalgia towards colonialism and authoritarianism – if they ever got away from it. This was illustrated recently during the national congress of Spain’s Popular Party, which hosted Peruvian ex-presidential candidate and Nobel Prize winner Mario Vargas Llosa as an honorary guest. Vargas Llosa, when referring to the 2021 Peruvian presidential election results, claimed that “the important thing in elections is not for them to be free, but to vote correctly.”

In accordance with Vargas Llosa’s subjectivity, “voting correctly” is a denomination loaded with both normative charge and political endorsements. During the second round of the election, his outspoken support for losing candidate Keiko Fujimori, (daughter of the infamous Alberto Fujimori,) entailed allegations of backwardness and incompetence to the winning candidate, Pedro Castillo, framing him as politically foolish. Castillo’s agenda aims to regain cultural, economic and environmental sovereignty, seeking to counter neoliberal policies and colonial dynamics which have hampered Peru’s strive for progress for decades.

As an influential political figure, Vargas Llosa’s statements have contributed to increased polarization, awakening sentiments of resentment and aversion among the electorate, and creating a sense of division in the population. However, beyond his ideologically charged rhetoric lies a phenomenon worth analyzing. What does “voting correctly” mean, and how does that fit in the context of the Peruvian electorate?

What does the majority need in Peru?

20.2% of Peru’s population lives in poverty. 3% live in extreme poverty. This figure reflects a severe urban-rural divide; the overwhelming majority of poor people live in rural areas. Moreover, there is an informality rate of 72.7% (before the COVID-19 pandemic), meaning that the vast majority of Peruvians do not pay taxes and do not have access to unemployment benefits, pensions, or any other forms of social welfare. In this context, the country is in desperate need for a strong state that is able to provide vital social services such as food, running water, education, and healthcare. Furthermore, regional inequalities need to be addressed and corrected through a more decentralized model of governance, granting all population groups equal participation in politics, instead of leaving decisions to Lima.

What does the majority vote for?

Petro Castillo won the 2021 election, but the margin by which he did so was so small that one could argue the majority – not the plurality – did not vote according to their interests.

After Castillo’s underwhelming 18,9%, a striking 36,78% of votes were concentrated along 3 right-wing candidates: Renovación Popular (RP), Avanza País (AP) and, most voted among the three, Fuerza Popular (FP). That makes around 5.3 million people who voted for political projects that advocate for reducing tax rates for companies, liberalizing the labor market, and reducing the role of the state in public life. Considering the demographic traits exposed above, there is a dissonance between the needs of the average voter and who they support.

Social issues like racism, gender-based violence, and inequality, deeply rooted in Peruvian society, can only be solved by progressive policies with an emphasis on redistribution. The positions of RP, characterized by national conservatism, or those of AP, characterized as state-minimizing libertarian policy, cannot address these fundamental issues. If anything, they promote state retrenchment and non-intervention on these issues. FP, for its part, besides appealing to this social conservatism, lacks a concrete position on most relevant matters and engages in dangerous historical revisionism vis-à-vis the recent dictatorial past of Peru.

Moving beyond normative undertones and towards a more scientific view of the concept, voting correctly can be regarded as voting in line with what your fully informed preferences would be. The literature on voting behavior shows that, in most cases, people do indeed vote correctly. However, this is not always due to deep political knowledge and information processing but rather to the use of mental shortcuts known as heuristics.

In regard to political thinking, 5 main heuristics come into play to help a person make up their mind about complex issues without necessarily running a policy analysis every time they cast a vote or an opinion. These include party affiliation, candidate ideology, endorsements, polls, and candidate appearance.

The fragmentation and volatility of the political landscape, as well as its highly personalistic component, make the reliance on party affiliation deceiving. New parties emerge and decay for every election period, which prevents most voters from developing partisan alignments. Political figures jump from one party to another in a scenario where, virtually, the political project is the candidate. Furthermore, in the case of the 2021 election, polls proved to be an unreliable mechanism to guide voter preferences.

Only 2 weeks prior to the first round of the elections, Perú Libre – the party with which Castillo became president – was expected to have only 3.7% of the votes (as illustrated in Fig.2). In fact, he was not even invited to televised debates between candidates, and his victory was not foreseen by any political analyst or journalist until after the first round of vote.

Instead, endorsements, candidate appearance, and ideology schemas take a more important role within the 5 heuristics. Endorsements are unapologetically expressed by various media actors, which often subscribe to a neoliberal agenda. The media apparatus is highly centralized – both in terms of ownership and geographical coverage – and amplifies elitist discourse, with a marked focus on the capital city. This results in a representation gap between urban and rural areas, shaping the standards of who is acceptable or desirable as a political leader. The notable ideological difference between the liberal media and leftist political candidates has led to a negative framing of the latter, depending on a strong reliance towards the memory of the internal conflict and allegations of ties with terrorist organizations. Therefore, a candidate like Castillo suffered constantly from depreciation by the mainstream media. Likewise, his humble appearance and his connection to the rural areas of the country do not fit into the established conception of “progress” and “development”. The ideological affiliation of candidates deepens how misleading these cues are to understand the political landscape in Peru, a country with a history of internal conflict and guerrilla warfare that has tarnished the image of the left since the 1980s.

For these reasons, most people ultimately did not vote according to what their fully informed preferences would indicate they would support: the provision of a welfare state and decentralized political decision making. Most of the public backs economically liberal and socially conservative policies which are against that majority’s own interests. Parties in Congress which advocate for such policies will undeniably impact the course of governance in the country for the upcoming years, largely due to media framing and historical predispositions against leftist ideologies.

Image by Ashim D’Silva on Unsplash

Developing technologies in Bolivia: a practical and sustainable solution

The IWW in Latin America