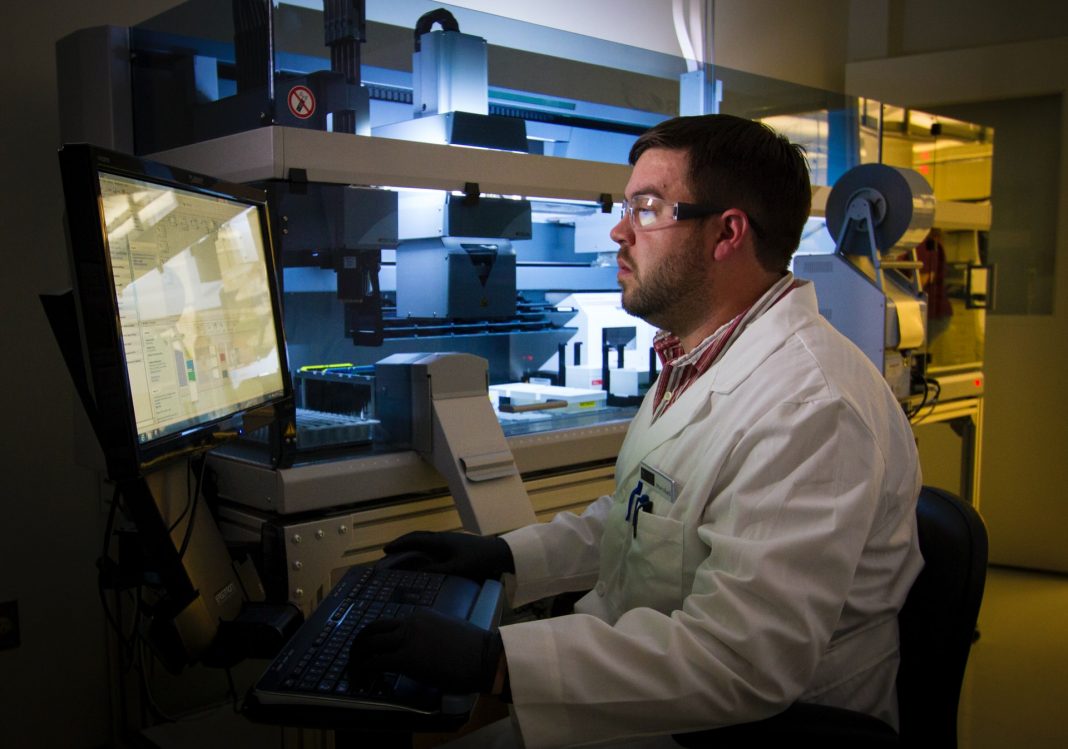 How CRISPR Affects the Political Landscape

I recently watched Adam Bolt’s documentary Human Nature about the gene-editing technology called CRISPR. Bolt shared the story of the people that discovered CRISPR and the vast applications that this new technology holds. Since this is a quite technical topic, one might not have a good understanding of chemistry. However, it is important to understand that the CRISPR technology allows scientists to edit the genome of a species. As a start, CRISPR could allow scientists to remove genetic conditions from humans and other species, but further application is yet to be released from the pages of science fiction. This has led some to question what CRISPR should and should not be used for.

Being a student of political science, I looked at this question from the perspective of a researcher trying to analyze how government policy might be impacted by the development and implementation of CRISPR. A warning to any reader that this article explores the most extreme possibilities and any reader is advised to watch the documentary to better understand the CRISPR technology and come to their own conclusions as to its consequences.

The domestic appeals to any government that might implement a national CRISPR program are significant. Which government would not want to eliminate the genetic conditions in children? Yet, CRISPR can also be applied to people without pre-existing health conditions and this is where the challenge to domestic politics manifests. In the documentary Jennifer Doudna, one of the two scientists who won the Nobel Prize in chemistry in 2020 for the development of the CRISPR technology, shares a question she asked herself when realizing the applications of CRISPR.

What would Hitler have done with CRISPR? It is not an easy question to think about but nonetheless a necessity. Science first intended to help the greater good might one day also be used to mould society in the eyes of a dictator. Using CRISPR, Hitler would have been able to give all German children the genes to develop blond hair, blue eyes, and white skin. German children could have been genetically modified to be born without the “Jewish” traits. Josef Mengele would have been able to test on Jewish prisoners and even remove the “Jewish traits” they carried. Of course, These are only examples of how CRISPR could have been used in its current state, but there is no telling how further development of the technology might impact its applications.

It is not unreasonable to theorize that governments might deploy technology used to help the realisation of a war machine or ethnic cleansing. When remote-controlled rovers were first introduced, they gave humanity the ability to explore our solar system like never before, collecting samples from other planets and advancing science for decades. Not long after, the U.S. military figured out that on the much smaller Earth-based rovers, which had been developed to help with anything from disaster rescue missions to safe bomb disposal, could also be fitted with machine guns. A robot that was designed by scientists to explore the planets and find people in disaster areas is now also used to kill humans.

This begs the question, should scientists really innovate if there are deadly applications? The short answer is yes. Every knife can be used to kill but it can also be used to create a masterpiece. The applications of CRISPR to do good are too valuable not to keep developing the technology. No child should have to be born with a genetic condition that may hinder their chances at life if the parents of that child wish so. But there should be strict laws as to what CRISPR can be used for and who has control over its applications. It is not enough for one government or company to hold the tools to this technology. The potential for it to be used to do harm is too great.

One might ask themselves at this point, Should governments require parents to be screened for genetic diseases so that any children could undergo treatment using CRISPR to replace those genes? For myself, the short answer to this question was no. Of course parents should be allowed to use CRISPR treatment for their child but it should be a choice taken by the parents. Some might argue that by replacing the genes that cause genetic diseases over the course of several generations those diseases might be eradicated. Those same people might even argue that this is the ultimate goal of CRISPR. This is true and a valid argument, however, once it becomes government policy it comes close to the policies that might have been implemented by Hitler. Policies that attempt to eradicate disease are dangerous because there are few things stopping skin colour or big noses and brown eyes from becoming a disease. It would be naive to think that a benevolent government now might not turn into a government with policies that you can no longer support. Here then the international political system may be the best barrier to preventing such policies from taking hold of domestic governments.

Internationally, many of the problems that would face a domestic government could be solved. It would be more difficult for one government to implement any such extremist and controversial policies without facing the pressure from the international community. Today the influence of other nations-states or even transnational actors is much larger than it has ever been before.  Yet, the problems that CRISPR poses to the international system are quite different from that of the domestic.

Antonio Regalado theorizes in an article the potential application of CRISPR to astronauts. Interestingly, Regalado thinks that CRISPR could be used to edit the genes of astronauts so that they might be better suited for their occupation. Regalado explains that it is currently easier to edit the genes of a human than it is to terraform a planet. In the pursuit of exploring Mars, it is not a far-fetched idea to make a human that is more adapted to the Martian planet than it is to adapt the Martian planet to the human.

The international agreement governing the activities of states in the exploration and use of outer space, states that on single nation may claim land on another planet and that space exploration shall be done for the benefit of all countries. This international agreement was agreed upon before the development of CRISPR, but CRISPR represents an interesting challenge to this agreement. If countries are able to engineer the perfect astronaut it could present some ethical challenges in the new space race. Because, unlike newly designed spacesuits that help astronauts move better or 3D printed habitats, CRISPR changes the very make of the astronaut.

It makes sense for astronauts to be in the best condition when the first mission is sent to Mars. It is in the benefit of all that these astronauts survive the mission. After all, it does not make sense for any country or company to risk the lives of their astronauts if there was the technology that could be critical to their survival. Yet the dilemma starts to come about when the real race for the Red planet begins – the commercialization of space travel.

It is no secret that this is the ultimate goal of companies such as SpaceX. More than any single organization, private companies have the most to gain from the CRISPR technology. Using CRISPR private space companies can offer their astronauts a better survival rate for their trips. Like any new technology that helps one company gain an advantage over another company, the market system will provide incentives for these private companies to push CRISPR to its limits to gain the largest advantage.

Domestic governments can also do little to stop companies from taking full advantage of the new technology. Even if a domestic government implements measures to control the use of CRISPR by private companies for space exploration, another government might have looser regulations and thus incentivize companies to undertake this process in their country. The international community is therefore in a unique position to regulate the use of the CRISPR technology. An international organization is one of the most effective political instruments that allows many countries to come to an agreement on the use and implementation of CRISPR and other technologies that might be invented in the future. If the side effects of CRISPR are to be avoided the key is an international consensus on how domestic governments should oversee the implementation and development of CRISPR. CRISPR’s impact on the international political system is not as grave as the domestic implications, yet CRISPR exposes the positive potential that the international political system can have on a new era in scientific development.

It is difficult to speculate how technology of any kind will impact the lives of the individuals involved and those who are only a third party. Yet, informed citizens can help shape domestic and international government policy. One might not understand the scientific language of CRISPR but its implications on the lives of all humans are nonetheless noteworthy. Domestic governments and the international political system are more connected than ever before and CRISPR is only a small part of realizing the effectiveness of this connection. CRISPR may be groundbreaking but we should be careful not to create our own dystopia.