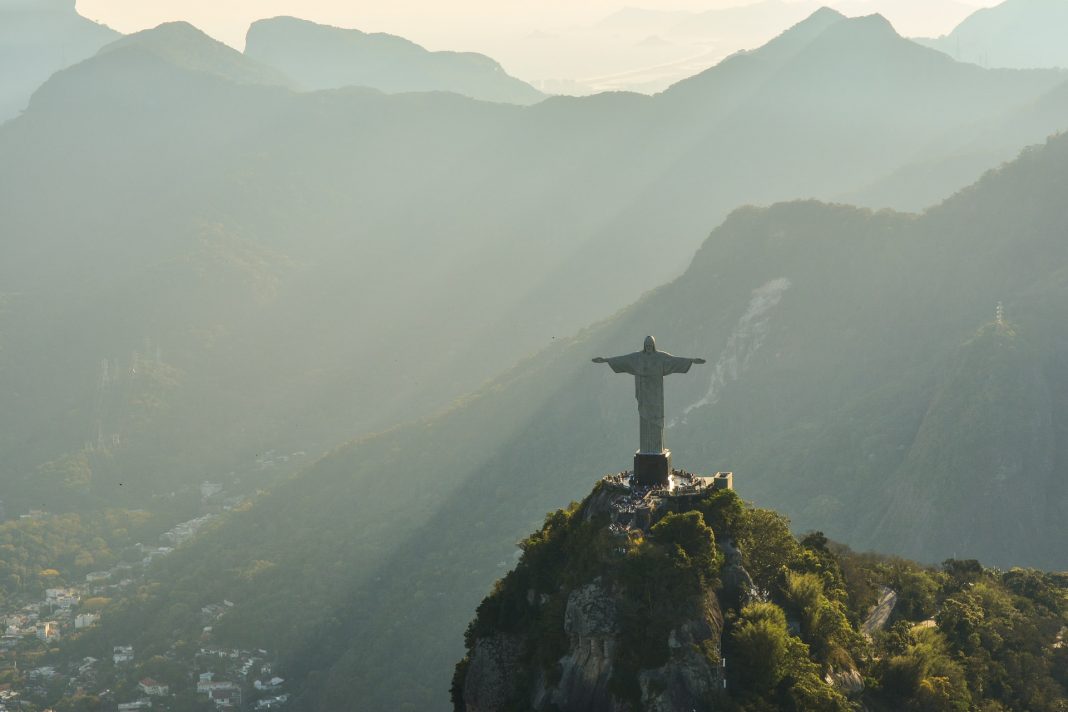 Brazil is known for being a country in which diversity and multiculturalism are accepted and tolerated in its society. This can be attributed to its colonial history and immigration throughout the 20th century. Nevertheless, religious minorities, especially Afro-Brazilian religious supporters often face strong prejudices which have been worsened by the increasing polarization of the political sphere.

Besides a current Catholic majority of around 64%, many other religious groups the Umbanda, candomblé, or other Afro-Brazilian religions compose the diverse Brazilian religious landscape. Although these religious groups make up about 2% of the population combined, they have contributed to a large part of the cultural heritage of the country. That is because, for many Brazilians, the traditions from these faiths, such as traditional clothing, have been incorporated into their cultural practices, even though they are not followers of these religions. This also reflects how several practices from different religions are often adopted by a single individual, which illustrates the strong cultural blend that the country is composed of.

These religions are constructed from a mixture of different African beliefs and local indigenous groups, which have evolved throughout history and become inherent to the country’s culture. For example, orixás, which are the Gods worshipped by the Umbanda, are figures of African origins that are now very known and present in carnival and other traditional festive celebrations in Brazil. Additionally, Catholic saints, African statues, and other figures are often seen together as part of a single altar of appreciation for many.

Even though religious syncretism seems to be high in the country, followers of less prominent faiths often face discrimination. According to the Brazilian official National Human Rights channel, for the first half of 2020, there were 41.2% more complaints against religious intolerance than in the same period in 2019.

Activists for Afro-Brazilian religions in the country argue that this problematic rise is related to the political sphere’s strong polarisation in recent years. They argue that minorities’ rights and voices are excluded from mainstream socio-political dialogues. Not only is this exclusion problematic since the rights of many are not being properly heard, but it also debunks the traditional view on Brazil as a tolerant and open country for all.

The latest presidential election constitutes a good example of how religion and politics have become even more dangerously intertwined. In the 2018 presidential election, the extreme right-wing candidate and now President Jair Bolsonaro had campaigned with the slogan “Brazil above everything and God above all”. He gathered support from Evangelical leaders and followers to gain further resources and support throughout his campaign and afterwards as well. However, this further enhances the problematic mix between religious and political interests that have been on the rise in the country. Although according to its constitution, Brazil is a secular state, meaning that religion and politics should be kept into two different spheres, this is evidently not the reality in practice.

All in all, although several Afro-Brazilian religious practices have been incorporated into Brazilian culture and traditions, many still struggle to freely practice their faith and to be equally recognized. Even without the increasing political polarisation, religious intolerance is a visible challenge in the Brazilian socio-political landscape. The upcoming national elections in 2022 will show whether this trend will continue, or if there will be room for change for religious minorities in Brazil.

Photo by Raphael Nogueira on Unsplash