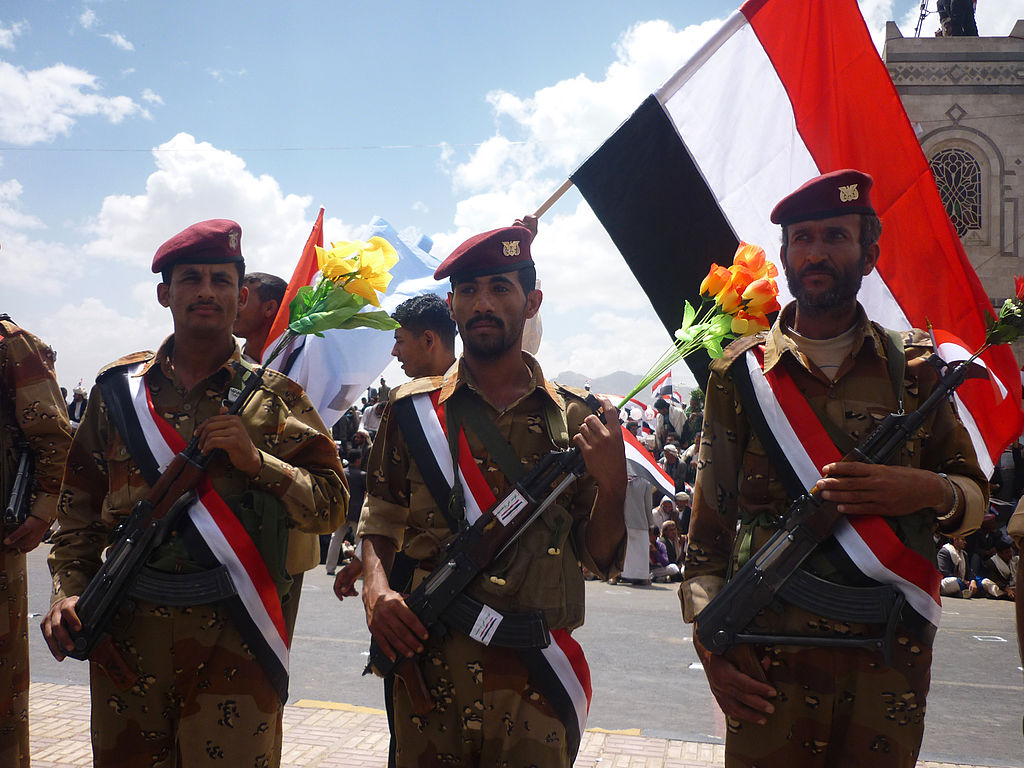 The Yemeni Civil War which began in 2014 led to the beginning of the famine in Yemen. Since 2016, the famine crisis is described as ‘’the largest humanitarian crisis in the world’’ by UNICEF and it is estimated that 80 percent of the population: 24 million people, is in need of humanitarian assistance. UNICEF estimates that two million children under the age of five suffer from acute malnutrition. The malnutrition in the country worsened in 2020 due to overlapping crises, such as the global pandemic and the economic downturn. The UN humanitarian coordinator of Yemen, Lise Grande, said the following: ‘’If the war doesn’t end now, we are nearing an irreversible situation and risk losing an entire generation of Yemen’s young children.’’ In short, millions are starving as a result of the Yemeni war. How did it get so far?

The reason (s) for war

The movement tried to take control over the whole country, which made Hadi flee Yemen. Other powers got involved in the conflict as well, such as Saudi Arabia and Iran. It was thought that Iran was supporting the Houthi movement, which led to Saudi Arabia trying to end Iranian influence in Yemen by defeating the Houthis. The goal was to restore Hadi’s influence in Yemen.

Since then, nothing has changed. Hadi returned to Aden (Yemen) to restore his government (which has been internationally recognized) and the fighting between Hadi’s troops, the Houthi movement and many other forces, has continued since then. The Yemeni war made Yemen the world’s worst humanitarian crisis.

The malnutrition cases in children aged below five have increased in 2020 to more than half a million. Malnutrition at this age causes irreversible brain damage and permanent loss of cognitive capacity. Not only does the famine put the lives of children at risk, but it also poses risks for the future, one being the loss of a generation. Moreover, a quarter-million pregnant or breastfeeding women are in the need of malnutrition treatment.

In addition, according to the Food and Agriculture Organization (FAO) and the World Food Programme (WFP) 40 per cent of the population is expected to suffer from ‘’acute food insecurity because of the war, flood, coronavirus, and locust swarms, by the end of 2020.’’

Almost one-third of families have big gaps in their diets and are hardly able to consume fruit, vegetables or meat. To make things worse, a massive shortfall in international funding forces aid groups to scale back their humanitarian work in Yemen. Especially a drop in the donations from the Gulf states led to the slashing of humanitarian budgets.

The problem is not the food supply; there is food available in the shops and markets. The problem is the rising of the prices since the start of the war, which resulted in the collapse of the economy. It led to a deterioration in the person’s ability to buy food. Moreover, due to the pandemic, unemployment rates are going up.

Willow Rook, the director of Action Contre le Faim, says that the food insecurity is preventable, as people are being pushed into the food security by ‘’high prices, low purchasing power, a fuel blockade, and a decrease in the humanitarian space due to lack of funding and lack of access.”

According to the report Pathways for Peace & Stability in Yemen (2017) there are ways to end the seemingly never-ending war in Yemen. The key factor is to promote popular acceptance for peace and coexistence in the communities living in Yemen. Local leaders must be empowered to engage in social issues. The international community should support the empowerment of leaders by providing financial and political support.