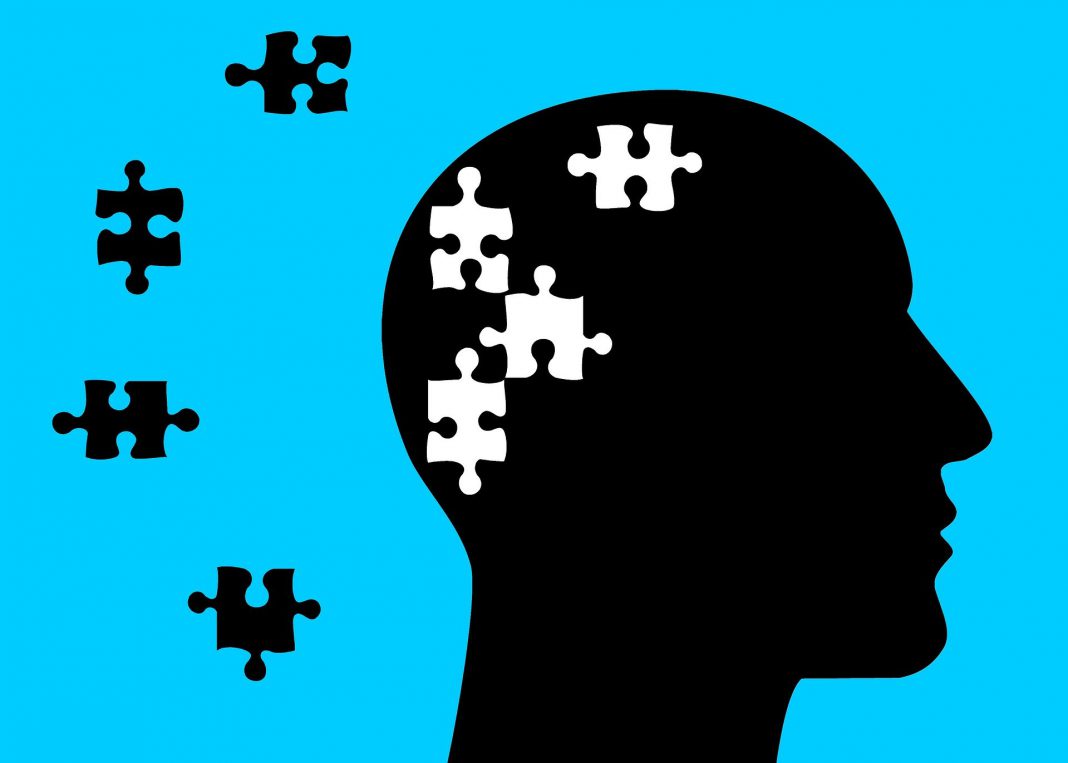 On January the 20th an action called ‘Lijm de Zorg’ started in the Netherlands. The mascot: Charlotte Bouwman, a woman waiting for the right care for over 800 days. A member of parliament of the VVD and a member of parliament of GroenLinks signed the manifesto, others indicated that they endorse it. But what exactly is in the manifest? And is it politically feasible?

The manifesto consists of ten criticisms on mental health and youth care. All this comes down to three things: don’t make people wait too long, even if they are ‘too complex’, organise a central help desk and reduce market forces.

The idea of one central help desk was quickly picked up by Lisa Westerveld (GroenLinks) and Martin Wörsdörfer (VVD). On the one hand because both are the spokesperson for youth care in the party and thus deal with this kind of problem, on the other hand because it is described as a measure with possibility to be realised quickly.

Shortening the waiting-list seems to be about multiple factors. Firstly, there is a shortage of properly trained staff. Secondly, bureaucracy and, thirdly, market forces.

The problem op properly educated psychologists is about the fact that people are often very complex and can suffer from multiple disorders at the same time. In the meantime, psychologists often specialise in one or two mental disorders. This makes it difficult to find someone who can tackle both of your problems simultaneously.

Bureaucracy is a frequently heard pain point in healthcare, and this also applies in this case. Social workers in mental health care and youth care spend a lot of time filling in forms. In addition, the system is stiff. People are on one waiting list for a long time, only to be rejected after the intake. And that means the waiting starts again.

The market further worsens the problems. This was visible last year, when Parnassia, the largest mental health institution in the Netherlands, was in conflict with VGZ, one of the largest health insurance companies in this country. If a VGZ client was on the waiting list for care at Parnassia, the insured person could no longer expect to get help from Parnassia. These kinds of conflicts affect hundreds of patients, who needed to wait even longer for appropriate care.

The problems are clear and the solution according to Lijm de Zorg too. But how feasible is this?

Three years ago there was another manifesto about health care, even though that one was about elderly care. The ‘Scherp op Ouderenzorg’ manifesto was embraced by all parties and something was actually done with the critique. About 2,1 billion euros were given to elderly care.

It is therefore possible that a care manifest will lead to political changes. In this case the VVD and GroenLinks are already setting up a case for the help desk. Other problems may be a bit harder to deal with, though.

All aspects of the problem require a complete change in the system. Reducing market forces and bureaucracy in healthcare actually requires a reversal of the privatisation process that was initiated years ago. Finding the right people and providing more social workers starts with the numerus fixus programmes at university, but also continues in follow-up training at the mental health institutions and the money that is (not) allocated to mental health care.

Change is certainly possible and certainly necessary. The story of Charlotte has been repeated and retold in the media several times in the past two weeks, but with different names and faces. It is a story shared by 37.750 people waiting for specialised mental health care. It is about 90.000 people waiting, if we include basic mental health care. It is therefore an urgent problem.

And the political will is there, or seems to be there in any case. Various politicians came to Charlotte all week to talk, and sometimes to ask what could be done.

Whether a real change will take place is still in question. The problem is deeper than the surface shows, and requires a change in the system of perhaps the entire care. It is about cooperation and a change in mental health institutions, insurers, politicians and executive politics.

Small steps will not give miracles, but perhaps alleviate the problems for a few dozen or hundreds of people. This manifesto provides discussion and collaboration that lead to, for example, a help desk and hopefully many other measures. And although they are all small steps, they are at least steps in the right direction.

Image in header by Tumisu on Pixabay