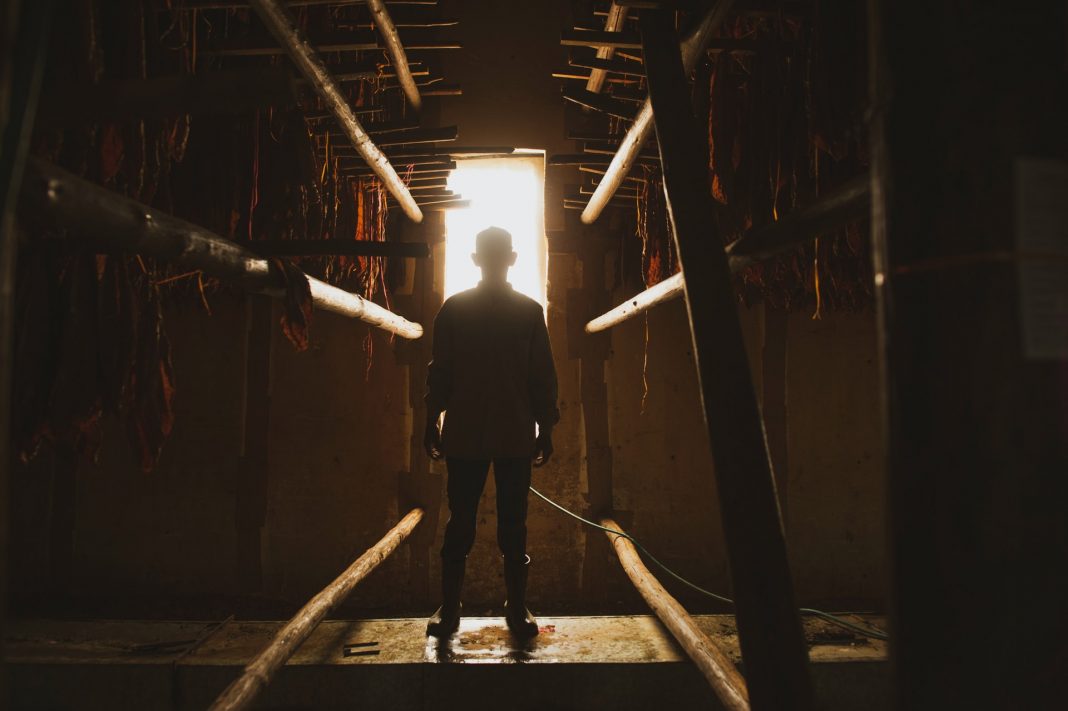 In June of 1905, representatives from more than 40 radical leftist organizations, including Eugene Debs, one of the founders of the Socialist Party of America, the storied syndicalist Big Bill Haywood, and Lucy Parsons, an African American anarchist, got together in Chicago to create the Industrial Workers of the World. This organization, also known as the IWW, the One Big Union, or the Wobblies, went on to be remembered for its participation in labor and leftist movements and the influence they wielded in their heyday of 1905 to 1925.

Founded in the USA, they are best-known for helping mold US American labor and leftist history. Historians also note their presence in the UK, Canada, and Australia. But their influence would go far beyond their original home-turf of the USA and the Anglosphere, coming to have an impact in many corners of the globe. Yet, their influence on other parts of the world, and on non-English speaking communities within the USA and Canada, has often been understudied until the past decade. There are many reasons for this, but as Peter Cole argues in his book Wobblies of The World the main one is that historians studying them have been mainly Anglophones. Despite this, many of the publications of the IWW were not in English. In fact, most of their periodicals before WWII were in other languages. Therefore, a lot of the IWW’s activities and influence were out of reach to the people studying them and by consequence the broader public interested in the IWW’s history.

In Chile, the IWW organized mainly in the port town of Valparaiso and in the capital of Santiago. Here, the IWW was mainly composed of Chilean anarchists, but also by deported IWW members from the USA, Australia, and Canada. Furthermore, they were helped and had communication with the Marine Transports Workers Union, an IWW affiliate who at one point was said to control the ports in all the Atlantic coast. During their height of activity in the country, they fought for 8-hour days, 2 hours off for meals and fought against oppressive companies. Furthermore, they established study centers, organized food rallies, and mobilized against poor housing.

During the mid to late 1920s they started being repressed by the Chilean government after a military coup, but still managed to remain an important presence among the broken Chilean labor movement, keeping working class struggle alive. They maintained influence in the country for another ten years, opening newspapers, health clinics and theatres that remained active until 1940. In this way, apart from being relevant in Chile while there was a vibrant labor movement, the Chilean IWW is relevant for keeping this tradition alive while leftist organizations were being repressed and attacked.

In Mexico, the activities of the IWW are a bit more well-known. For starter, many Wobblies were a part of the movement to create an anarchist commune in Northern Mexico in the late 1910s before the Mexican Revolution. When this movement failed, many of the Mexican anarchists went to California to seek refuge with other IWW members. Later, during the revolution of 1910 to 1917, a lot of American Wobblies involved themselves in revolutionary activities, setting up newspapers and other media to support anarchist, syndicalist, and communist ideals in the country both in Mexico and in American border towns. After the revolutionary war ended, the IWW administration in Mexico was formally set up.

One of the main bastions of the IWW in the country was the city of Tampico, a port city like Valparaiso, where a Maritime Workers Local was set up in 1917 by a deported IWW organizer. This became the fighting ground for the rights of transport workers, leading to skirmishes with transnational companies. Their influence in the city went way beyond their paying members, as even if they were around 800, by 1920 they were leading a 10,000 people strike. This outsized power had to do mainly with their collaboration with an anarchist organization in Mexico City (Casa del Orebro Mundial) with whom they worked closely during protests and strikes in a mutually beneficial self-defense cooperation that saw the IWW and the Casa del Orebro Mundial ally against the Mexican state sanction union CROM and their American counterpart the AFL. This shows how the IWW in Latin America had deep connections with local labor movements and helped shaped the way radical leftist movements developed in the region.

When it comes to other Latin American countries, the IWW had a presence in taxi unions in Montevideo, the capital of Uruguay, port and railroad unions in various parts of Peru, and port organizing in Guayaquil, in Ecuador. They even had a presence where they didn’t have members on the ground, like labor meetings in Rio de Janeiro, where organizers used IWW press and ideology as a model to what industrial unions should aspire to be. Importantly, many of these iterations of Latin American Wobblies where in contact with each other and their global counterparts. Peruvian student leader Raul Haya de la Torre went to talk to the Chilean IWW members and came back with a letter of solidarity for Peruvian workers; some of the Latin newspapers published essays by New Yorker Wobblies, and the famous Italian anarchist Enrico Malatesta published essays in some of the Chilean IWW papers too. Further, these international connections did not stop with the press. There was also interregional worker solidarity, with stories of Uruguayan workers striking in support of Argentinians, or Chilean seaman protesting companies that had crossed Peruvian port workers.

This short overview of the activities of the Wobblies in the Latin American region shows how important the organization was in the development of an international Latin workers movement, and their activities have only started to be studied. This shows that regional solidarity between workers in the region and the globe at large has a longstanding tradition, and maybe the actions and ideology of the IWW in Latin America and the world at large have something to teach present day organizing and international solidarity movements.

Image by Valiant Made on Unsplash

Developing technologies in Bolivia: a practical and sustainable solution

The Peruvian Elections and the Latin American Right