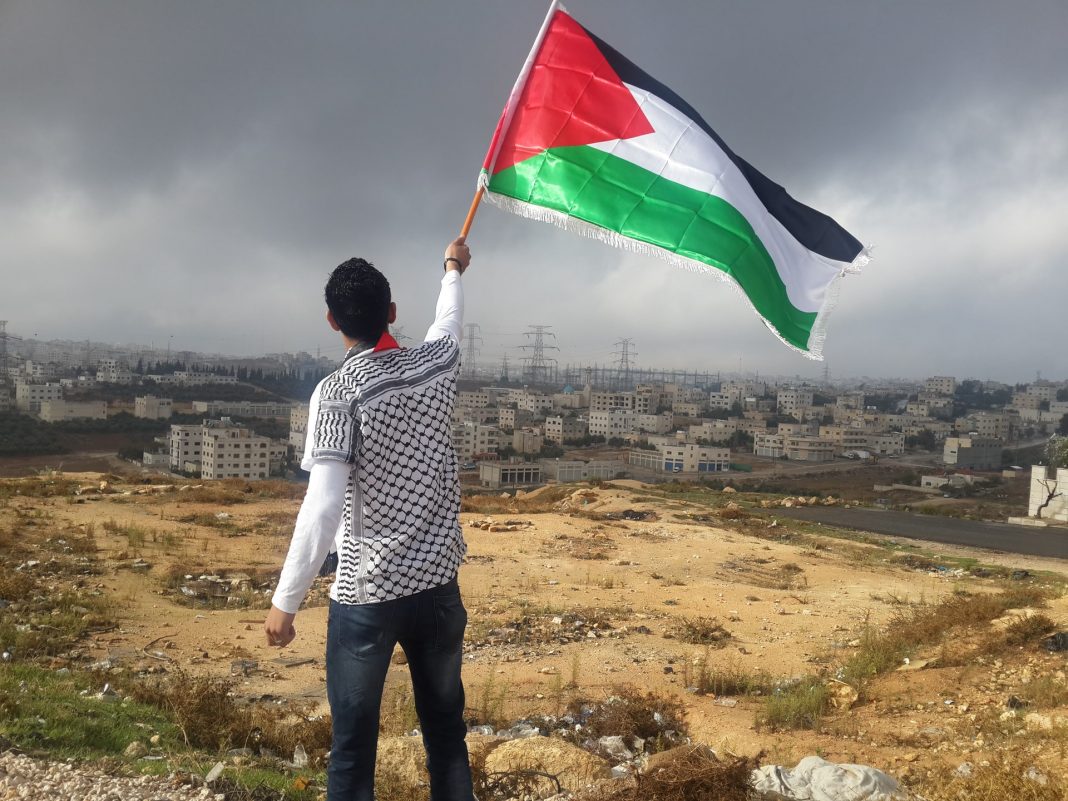 Brief on the Situation in Palestine

On the 3rd of March 2021, the International Criminal Court (ICC) has opened a case into possible criminal acts in Palestine, also covering the duration affected by the war in the Gaza Strip in 2014, which put thousands of Israelis at risk of prosecution. The ICC Prosecutor, namely Fatou Bensouda, announced that the Court will begin an investigation about the situation in Palestine, a highly debated topic in both normative and theoretical ways.

The investigation, which is being ferociously opposed by the state of Israel, is a continuation of years of disagreement as to whether the ICC lawfully owns the jurisdiction over Palestine, and implicitly to run investigations of suspected crimes committed by both parties. The investigation was followed by a decision from the Pre-Trial Chamber (PTC) that the Court has jurisdiction to begin this case. This decision was highly contested by powerful states in the contemporary international arena. This article aims to explain the underlying legal basis of this decision, and also the political implications that come with it.

One might ask how the ICC decided it has jurisdiction over the Situation in Palestine since from a political standpoint, the issue of Palestine’s status is anything but resolved. The Pre-Trial Chamber made this decision as a result of two main covenants.

First, Palestine is a State Party of the ICC, in accordance with the Rome Statute of the ICC. In 2015, Palestine was admitted by the Assembly of State Parties (with the only objection from Canada). This implies that Palestine qualifies as a “State on the territory of which the conduct in question occurred” (Rome Statute).

Second, the United Nations General Assembly recognizes Palestine as a “non-member observer State”, as a result of the General Assembly Resolution 67/19 (2012). The resolution also discusses the right to self-determination and independence of Palestine, which we will delve into later. The decision of the ICC also mentioned the Security Council Resolution 2334 from 2016, which is highly important as it calls the Occupied Palestinian Territory “illegal” and calls it an impediment in achieving the independence of Palestine.

The decision of the ICC, however, does not imply anything about Palestine’s statehood status under international law. This is a topic yet to be resolved. Nonetheless, the ICC’s normative potential should not be undermined.

This case made many legal experts and political science scholars question the internalization of colonial ideas. The basis for this question is how the Rome Statute of the ICC offers protection to those territories in most need. When there is a foreign rule or occupation over a territory lacking statehood status from the international law, it is difficult for the ICC to claim jurisdiction. For example, the eight countries who denied jurisdiction on this legal basis in the case of Palestine were Israel, Australia, Austria, Brazil, Canada, Czech Republic, Germany, Hungary and Uganda.

Therefore, the stance adopted by Israel and backed by some states is that without absolute sovereignty of the region, Palestine does not comply with the requirements of statehood in international law and so is not a “state” for provisions of the ICC.

In the framework of the ICC, this exclusion could continue to ensure that the legal concept of a State perpetuates a colonial heritage.

The ICC trial over the Situation in Palestine is worth following since most parties waited a long time for resolving injustices caused. From crimes against humanity to displacement and psychological violence, what essentially matters, in the end, is the well-being of peoples all over the world. When trial hearings will begin, everything can be read in a transparent manner on the ICC website.