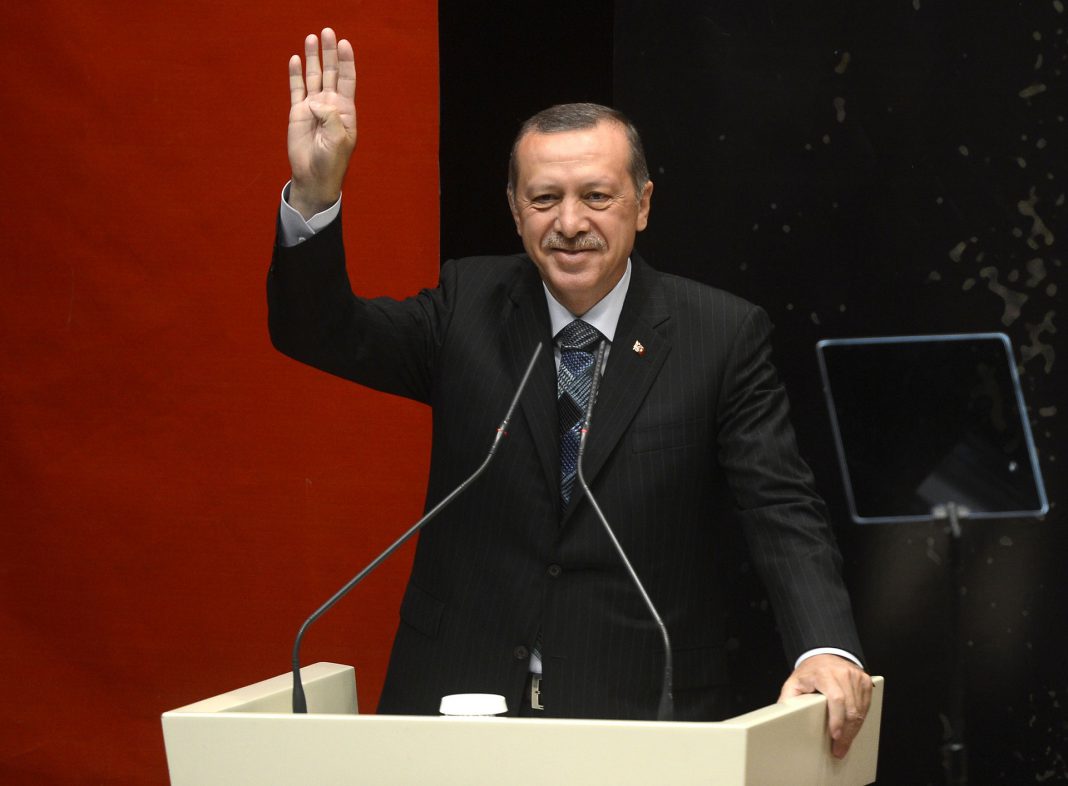 Turkish President Erdogan opened “The Gates to Europe” on Friday morning (28th feb 2020) so that refugees could cross the border without hindrance. In reality, the gates at the Greek border are kept closed by soldiers and police. The crisis in northern Syria is becoming worse and has now led to 18,000 refugees crossing the border into Europe, according to Erdogan. What will happen to the 1,000 refugees who have been led to no one’s land by Erdogan?

In Syria’s Idlib province, 33 Turkish soldiers were killed last Thursday (27th feb 2020) after the Syrian bombardment. This prompted Turkey to no longer consider itself bound by the agreements reached between Europe and Turkey in 2016. These agreements stated that Ankara could count on financial support as long as the refugee flow to Europe was stopped. With these agreements, Europe made itself dependent on Turkey. It was expected that Erdogan would use his position to put pressure on Europe. This expectation came true after Erdogan chose to release the 3.7 million displaced people from Syria who stayed in Turkey.

The Syrian bombardment, which killed 33 people, is causing a new development in the conflict. It could lead to a much larger and direct military conflict between Turkish and Syrian government forces backed by Russia. Missile launches and fighter jets are being used by both camps. Turkey has already launched a large-scale offensive towards the Syrian army.

The first refugees arrived Friday afternoon near the Turkish border in Edirne, but they are not allowed any further than there. The refugees are trapped between Turkey and Greece in no man’s land. They are stuck there, as the way to Europe is closed and they cannot return to Turkey. In addition to a military crisis, a humanitarian crisis has now arisen.

Erdogan is using human lives to achieve his goal of gaining support from European countries in the fight against Syrian government forces. People are being used in Erdogan’s political game. There are no direct consequences for violating the refugee deal, which ensures that Erdogan is free to do whatever he wants. The borders are open, people are fleeing to Europe and Europe has no choice but to express support for Turkey. Greece stands alone, as Europe should act in solidarity, but does not offer any support.

Europe, on the other hand, will support the looming Erdogan and will not support helpless Greece, which itself must stem the flow of people.

The Turkish President promised to open the ‘gates to Europe’, and he has done so. However, the refugees are not being led here; they are used as pawns and the abyss awaits them.