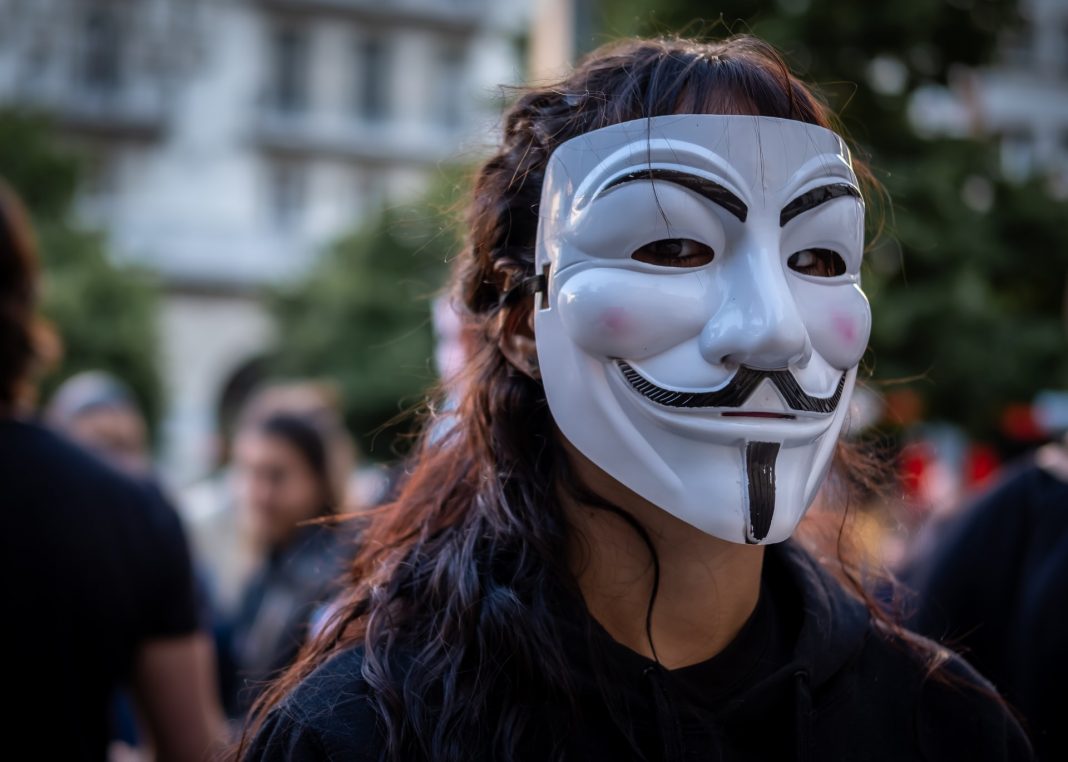 Social activist movements can be many things. Harbingers of a brighter future, the embodiment of hope and inspiration for young and old alike, or a catalyst for serious institutional change at the highest levels of power. But led by the wrong people, they can be terrifying for the already-marginalized and deeply shocking and disturbing for everyone else. When the far-right mobilizes, they disrupt daily life, kill innocent people, and shake the very foundation of our societies. This article will take a retrospective look at two major far-right protests in the European Union and the United States.

Perhaps the most notable large far-right protest in recent memory was the Unite The Right rally in the US city of Charlottesville. Members of the alt-right movement from all over the country gathered in numbers, organized and armed. The rally was chaotic, violent, and ended with a deadly terrorist attack perpetrated by a neo-fascist attendant. In the years following the protests in Charlottesville, the open hatred spouted by the alt-right protesters has been met with larger numbers of counter-protesters at subsequent rallies. Along with being silenced on the streets, social media platforms such as Facebook have removed the accounts of prominent alt-right leaders, which were used to spread the message of their movement. The American alt-right, the grand attempt to soft-petal an American neo-Nazi movement, never recovered from Charlottesville, and “alt-right” is now synonymous with the ideology hiding behind its somewhat nicer-sounding title.

The counterpart to Charlottesville on this side of the Atlantic took place in 2018 in the formerly East German city of Chemnitz, where mass protests were sparked by the murder of a local German man by an Iraqi and a Syrian. Much like Unite the Right, these protests were organized by far-right and neo-Nazi groups. Unlike Unite the Right, the Chemnitz protests began under the direction of a major political party, the Alternative for Germany (AfD). Protests quickly devolved into riots, with immigrants and Germans of immigrant descent being chased through the streets. Chemnitz protests benefited from the far-right attitudes prevalent across former East Germany, particularly in Saxony. Partially for this reason, Chemitz was also less shocking at the time than Charlottesville in comparison. The former DDR had already spawned the infamous PEGIDA movement, and remains the base of the AfD today. That said, the two events are quite comparable: both took place near the peak of nationalist sentiment that washed over the EU and the US in the latter half of the 2010s. Both protests were partially inspired by recent victories or improved showings by certain political leaders and groups. But arguably, less changed in the wake of Chemnitz, aside from the ousting of the President of the Constitutional Protection Office. Riots were put to a stop, protested nationally, and condemned unequivocally, but it was not the death of the AfD in the same way that Charlottesville was the death of the alt-right. This is partially because most Germans know what the AfD is, including its supporters. There were no scales left to fall from the eyes of the people who have seen fascism rise before. The AfD has fallen dramatically in the polls in recent years as any remotely moderate voters increasingly abandon ship, but it remains a small reminder that just like in the US, there are still those in the EU who support social movements like Chemnitz and Charlottesville.

This article is written by Elliot Underhill and Jelle F. Kooij

Photo by Guillermo Latorre on Unsplash