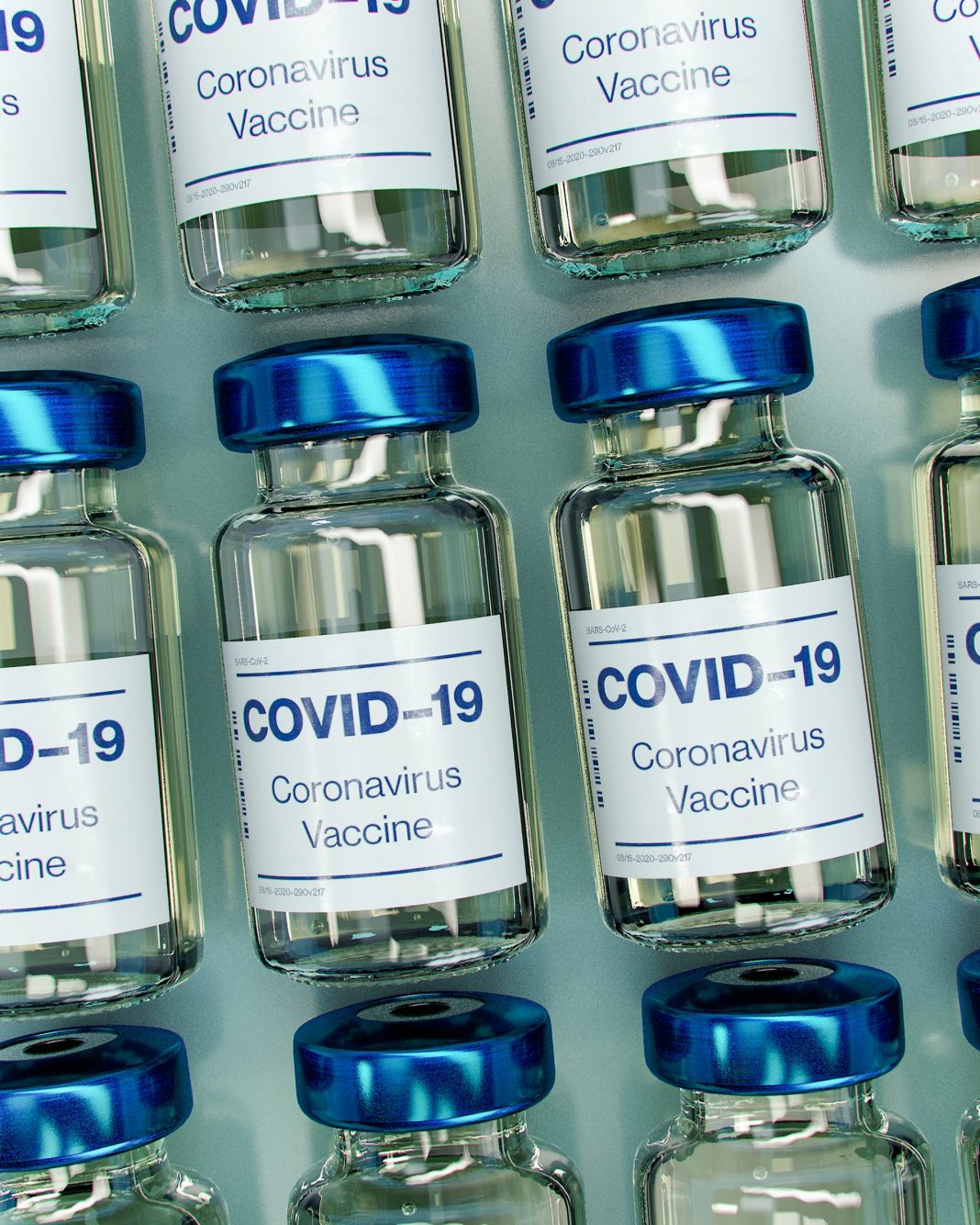 The development of several Covid-19 vaccines was met with relief and awe around the world. Relief that the end of a global nightmare was finally in sight and awe at the unprecedented innovation and speed of the development. While the vaccine rollout has started promisingly in many countries, Covid-19 has once again put a spotlight on global North-South inequalities that continue to shape opportunities, this time regarding access to the Covid-19 vaccine.

While many low-income countries are expected to only be able to vaccinate about 10% of their populations in 2021, over half of the available vaccine supplies have been bought by countries home to only 14% of the population. Many of these countries have secured far more vaccines than they have residents, with Canada having purchased six times the amount of vaccines needed for the entire population, the UK purchased four times more than needed, and the European Union and the US having purchased more than double. This vaccine nationalism has led WHO Director-General Ghebreyesus to warn that the world might be close to a “catastrophic moral failure”. He stressed that additional bilateral deals to purchase vaccines will boost the price of the vaccine and ultimately drag out the pandemic.

Hoarding is not the only factor contributing to the lack of vaccine access in many countries in the Global South. The Pfizer/Biontech and Moderna vaccines require complicated storage as they need to be kept at ultra-cold temperatures. This means there is complicated infrastructure needed that does not yet exist in many low income countries. Hope comes in the form of the Oxford/AstraZeneca, which can be kept at fridge temperatures for up to six months and is planned to be sold at the price of production. This vaccine is also already part of the COVAX initiative, co-led by the WHO, the vaccine alliance Gavi, and the Coalition for Epidemic Preparedness Innovations. Yet even this coalition can realistically only promise vaccines for 20% of the population of each country. What countries pay for the vaccine depends on their wealth, with poor countries paying nothing and wealthier countries being able to purchase the vaccine even if they would never be able to in a competitive market. However, this leads to other difficulties.

South Africa, for example, is considered too rich to access the vaccine for free and has only bought enough stock to vaccinate 10% of the population, hoping for private suppliers from which they can purchase the rest. The factory that is expected to start large-scale vaccine production in the country has its stocks entirely purchased by Western countries, with no vaccines left for South Africa. This leaves participating in untested vaccine trials as the best chance for many, especially as concern over the new, rapidly spreading variant grows.

Furthermore,  even if countries have enough money to buy vaccines, this is of little use if all the produced vaccines are already promised to countries who bought far more than what they need. This point was made by Mexican health policy expert Xavier Tello who lamented that this leaves countries hit hard by the virus, like Mexico, on the waitlist, holding out for however long they must.