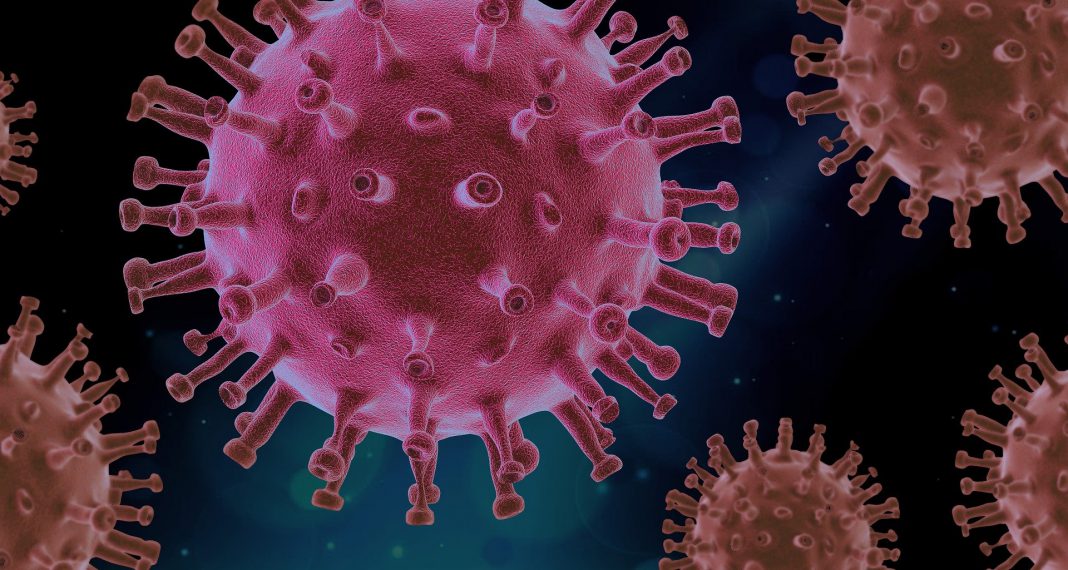 It may not be hard to discern that through the EU’s defiance towards Italy’s desperate calls for aid and America’s freshly-imposed barriers on its European allies, inter-state cooperation has been lacking in the fight against COVID-19.

Students from over 130 nations converge at my school, meaning that many of us are confronted with very different prospects of how this virus will affect us and those we love. It is also through this internationalism, a value that is so highly regarded in our community, that had allowed me to explore very different perspectives of the virus while remaining in solidarity with many of my friends on its effect. If we’re able to engage in direct conversations about the virus among our diverse community, why can’t our leaders do so in the international community?

As of this point, it’s clear that we’re seeing an “every man for himself” situation. Not just in Costco brawls, not just among frantic shoppers scrambling for toilet rolls in Albert Heijn, but in the halls of power themselves. Throughout the Western world, the credibility of cooperation is driving itself towards oblivion.

On Tuesday, the European Parliament in Brussels stood almost empty, with only a small number of MEPs present debating on the outbreak of COVID-19, among other things. It praised health workers combating the virus, emphasized the need for additional medical equipment, and called for additional funds to be put into joint research towards a vaccination. The furthest recommendation reached by some MEPs was that a common European risk assessment will be needed in order for similar measures to apply to areas with the same risk level. It showed some effort, but far from enough is being done.

The same hollow words are more or less reiterated in the European Commission, the EU’s executive branch. Its leader, Ursula von der Leyen said in a press conference that “the EU as a whole needs to be determined, coordinated, and united” – promising, but still empty words. Her efforts to prevent member states from imposing “blanket bans” have so far been futile, as Denmark, Poland, and the Czech Republic moved towards shutting down their borders while Spain followed Italy’s footsteps by imposing a nation-wide lockdown. Germany and France took unilateral decisions by abruptly banning the export of its medical supplies, a move that other nations in the EU27 may soon follow as the virus feeds toward European populism.

Nowhere was this clearer than in Italy; the epicenter of COVID-19 in Europe; and where Matteo Salvini’s draconic populism reigns supreme. Instead of providing any sort of material assistance to its most desperate member, the EU left that job to the Chinese, who was prompt to send not just medical supplies, but also experts combating with this same situation in China. Even prior to the outbreak, Italy has often placed itself on the losing side of pan-European partnership; examples include having to face the consequences of the EU’s immigration policies not long ago and blaming the Euro for its economic woes. Now, Italy may find itself on this losing side again as no sort of this pan-EU partnership is facilitated to help one of its largest members.

This lack of response from Brussels and the potential for a devastating economic recession may be the exact thing populists such as Salvini may use to fuel Eurosceptic behavior in the coming years. Populism has been on the rise in Europe, and the virus may be its golden ticket towards political supremacy should Brussels be deemed by Europeans an institution incapable of handling the outbreak.

The trans-Atlantic alliance also looks pretty grim. Instead of working towards solidarity, President Trump’s decision to impose a full travel ban on all of its European allies was motivated in the belief that Europe has not done enough to stop the virus from creeping into its borders. The reason itself is logical, as European nations have not been able to cooperate on any possible multilateral solution for the virus, however, Trump’s decision to shift the blame on Europeans entirely is the exact type of populist response no one needs. Instead of grasping a powerful opportunity to fill the leadership void we’ve seen missing among Western nations, Trump has completely cut the United States off from its allies, in a unilateral move that may have severe consequences on trans-Atlantic relations in the near future.

“We’re three weeks away from becoming the next Italy,” my friend’s mom told me over the phone. Most Europeans know that the country they live in is far from ready for the invasion of a virus on such an unprecedented scale, especially one where every country’s been doing its own thing so far. Logistical challenges across the EU and overall lack of cooperation among its member states will make citizens lose faith in their national leaders, and eventually, the Union itself.

Following 9/11 and the 2008 financial crisis, the coronavirus pandemic will be the third time Western nations face a test on their ability to facilitate inter-state cooperation and solidarity. Leaders will need to work together in a manner that would yield actual results that extend beyond their borders; if this is not achieved soon enough, we’re in for some political mayhem.

Image in header by PIRO4D on Pixabay