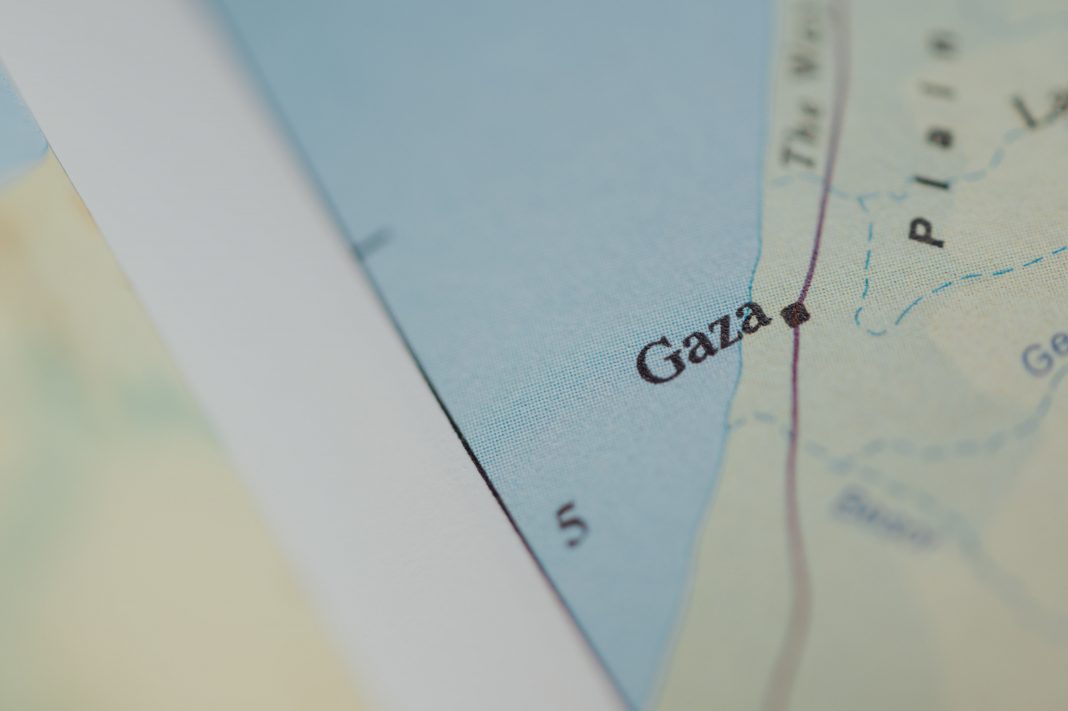 The New Christian Right (NCR), an informal coalition of socially conservative Catholics, Mormons, Orthodox Jews and numerous Protestant Christian denominations emerged in the United States during the 1970s. They united under four central ideas inspired by the Judeo-Christian ideology. Jerry Falwell, an influential American Pastor at the time, helped clearly define these core values: pro-life, pro-traditional family values, anti-pornography and illegal drugs, and pro-Israel. Since the emergence of this movement Christians in the US have found themselves in a paradoxical limbo of infatuation with the Jewish culture and religion, while simultaneously wanting to convert Jews to Christianity. Additionally, the New Christian Right has proven its unshaken loyalty to the state of Israel through lobbying for Israeli control of disputed territory claimed by Palestinians.

The basis of Christian support for Israel comes from a feeling of affinity towards the Jewish people, the belief that God has given the land of Cannan to the people of Israel, and from the anticipation of the Second Coming of Jesus. For Biblical prophecies to be fulfilled, a united Israel has to exist. This motivates the New Christian Right to create the so-called, “Armageddon Lobby” which advocates for the Israeli control over disputed land in Palestine.

Many, including some Jews, condemn this point of view as it compromises peace and ignores injustices towards the Palestinians in the region for the sake of apocalyptic fantasies. The question asked is, how can a group of people who actively oppose a peaceful solution claim to be of a humanistic faith that values the human rights of every individual no matter what?  Despite this, the donations of NCR are crucial in the support of Jewish settlements on Palestinian territory. NCR pro-Israel voters are also inclined to vote for Republican candidates who tend to favour and actively lobby for pro-Israel policies.

The extent to which NCR apologetics influence can be seen in the 2002 Israeli incursion into the West Bank. After a Palestinian suicide attack at Seder Dinner in Israel, the Israeli Defense Forces were on the road to invade and destroy Palestinian towns. As US President George W. Bush and Prime Minister of Israel Ariel Sharon had a close relationship at the time, there was a question of whether Bush would demand the actions stop. Thousands of emails, phone calls and letters from NCR flooded the White House demanding Bush not criticize the actions. Ultimately, Bush allowed the invasion to happen despite public outcry.

Overall, the interest of the New Christian Right in Israel seems to be purely based on religion and the anticipation of Armageddon, rather than looking out for Israel’s best interest. A 2002 poll showed that the majority of Israelis were in favour of Jewish settlement withdrawal from the West Bank, while NCR continued to be in favour of Jewish settlements in Palestine.

Although the Orthodox Jews appear appreciative of the support the Christian Zionists provide, other Jewish Americans tend to be more politically left-leaning. It is no surprise, however, that Jews have little in common with Christian Zionists as their conservative views on issues aside from Israel, such as same-sex marriage and immigration, tend to “scare” them off. But is befriending the New Christian Right something American Jews should consider? After all, these religious conservatives constitute around 16% of the population of the US and have now become more powerful advocates and representatives for pro-Israel policies than the Jews themselves, who only make up around 2% of the population.

Photo by CHUTTERSNAP on Unsplash