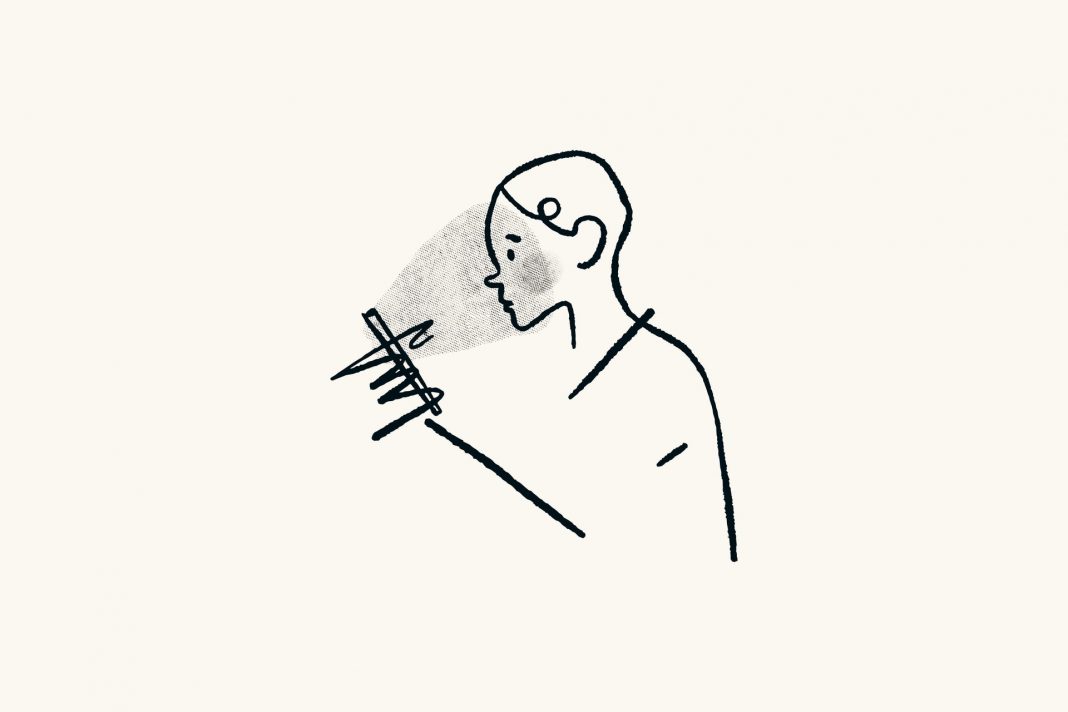 The phenomenon of fake news has taken the West by storm. Most of us had never heard of this term before the 2016 US elections, but now it has become a daily news item. During those elections, a disinformation campaign by Russia tried to swing the election in Donald Trump’s favour. Since then, China and Russia have targeted the West through massive disinformation campaigns (Scott, 2020). Attacking the very foundations of democracy, these campaigns are an incredible danger for Western democracies. However, how exactly do these campaigns work, and more importantly, are they successful?

Social media makes it incredibly easy for foreign powers to spread fake news. Fake news spreads as ink falling into a glass of water; it quickly takes a life of its own when spread on social media. The number of times it is being shared online is simply staggering. On Facebook, the top 20 fake news stories had about 8.7 million engagements while the top 20 “hard” news stories only had about 7.3 million engagements (Silverman, 2016).

It will then come as no surprise that China and Russia use social media as a means to spread disinformation. Russia employs the use of St. Petersburg-based company the Internet Research Agency, or IRA in short, for its social media campaigns. The company shows a deep understanding of internet culture and is active on all major social media platforms. The company owns many social media accounts posing as various types of people. Research of suspended Twitter accounts, related to state propaganda, showed that the accounts of the IRA posed as anti-immigration groups, Tea Party activists, Black Lives Matter activists, LGBTQ+ groups and religious groups. Next to that, the IRA also has a separate bot network to spread disinformation human-run accounts come up with. Furthermore, after the IRA has put the disinformation on social media, it often takes a life of its own. Research has shown that many politicians and celebrities happily quote and retweet fake news spread by the IRA (Carley, 2020). The purpose of these disinformation campaigns is to sow distrust and hate in Western populations.

However, next to these general destabilization campaigns, Russia also has clear and targeted political goals. Both during the 2016 and 2020 US elections, Russia tried to swing the result in Donald Trump’s favour, using online fake news. Similar campaigns could be observed during the Brexit referendum (2016), the Catalonian independence referendum (2017), the yellow vest movement in France (2018) and the European Parliament elections (2019). The disinformation campaigns specifically target Europe as well. The goal here is to put into question the democratic legitimacy of the European Union (EU) and thereby weaken the unity of the entire union (Legucka, 2020).

The campaigns do not only use online means. To illustrate, in 2020, the NRC, a Dutch newspaper, exposed another newspaper called De Andere Krant by exposing their ties with Russia. De Andere Krant is an alternative newspaper that publishes conspiracy theories, is pro-Russia and anti-EU rhetoric. When the number of sales per published magazine is used to measure the size, it is the biggest newspaper in the Netherlands  (Heck, 2020).

Russia is not the only one guilty of disinformation campaigns; China is as well. China operates quite separately from Russia and the intent of Chinese fake news is also different. Up until recently, China did not engage in large-scale disinformation campaigns and their efforts were mostly focused on protecting their international reputation. The Chinese campaigns were also of a far lower sophistication and mostly reactionary in nature (Carley, 2020). When China got in the news in a negative capacity, the Chinese bot accounts would activate to spam pro-CCP rhetoric and memes across the internet. Even so, this was done in such a haphazard way it was difficult to see a sizeable, coordinated effort behind them.

However, recently things have changed. After COVID-19 hit the world, China has adopted Russian style tactics against the West. Since March 2020, disinformation by China-linked actors has been detected in the US, Argentina, Serbia, Italy and Taiwan, mostly about COVID-19 (Cook, 2020). Moreover, these messages are not just pro-China in nature, they actively seek to sow divisions in the West. Research by the Digital Forensic Center into Chinese automated bot accounts in Serbia between the 9th of march and the 9th of April, show bots praising China for delivering aid, but also criticizing the EU for not doing the same. Similar efforts by Chinese bots have been found in Italy (Cook, 2020). While all these bots have relied on “open” social media networks, like Twitter and Facebook, China also uses other tactics. In April of 2020, the New York Times uncovered that Chinese operatives who are active in the US spread fake news via text messages, telling the American population that Trump was going to lock down the country. This tactic is something that had not been seen before (Cook, 2020). It is also much harder to crack down on since most popular text messaging apps are encrypted. The messages became so widespread that the US government even had to put out a statement debunking them. It is hard to say if China actually made the messages or just amplified the spread of existing ones. The conclusion, however, remains the same. China is trying to create divisions among Westerners.

All these disinformation campaigns very much have real-world effects. To illustrate, a man decided to shoot up a pizza place, because he read online that Hillary Clinton and other democrats had a satanic paedophile club in the basement (Tokmetzis, 2018). However, there are much broader societal effects. In the US for example, disinformation has been completely institutionalized within national politics (Bennet & Livingstone, 2018). National politicians retweet and share disinformation. Although not all countries have to deal with disinformation on a large scale, unlike the US, the impact of disinformation can be found in all Western democracies. Radical-populist parties, fueled by Russian and Chinese disinformation, have risen in almost every country. While they can be kept out of government, for now, they do create dangerous disinformation bubbles (Bennet & Livingstone, 2018). Disinformation campaigns attack the very foundations of Western democracy. That foundation being everyone sharing the same facts and basing their choices upon those facts. If no one shares the same facts, how can a democracy function?

Photo by visuals on Unsplash