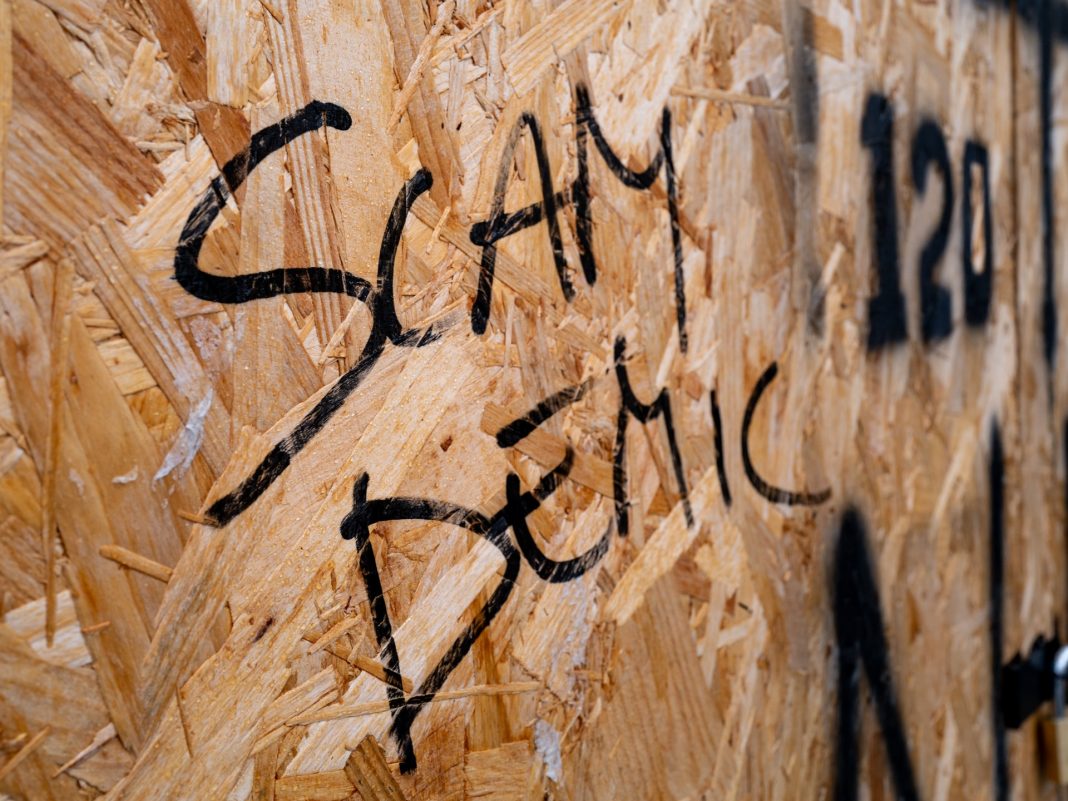 The world is run by blood-drinking paedophilic elites. 5G causes COVID-19. Bill Gates has put millions of microchips in vaccines to track us all wherever we go. These and other rather questionable statements are at the core of a problem that has plagued our societies over the past year: a newly widespread belief in conspiracy theories. A recent survey found that 23% of the Dutch population believes that the news media, artists, politicians, and other cultural and societal institutions are part of a preconceived plan to force left-wing ideas on the Netherlands. In the United States, explicit conspiracy theorists such as Marjorie Taylor Greene have won high office.

Given the degree of public adherence to conspiracy theories, you might begin to find Querdenker in your own social circles. But why? Many factors are behind this development. First is the wholly human desire for understanding and certainty. It is in our nature to seek answers to the problems of our everyday lives. What distinguishes conspiracy theorists is the time and energy invested in creating and “investigating” their falsehoods. This has a sunk-cost effect, and the time spent on this alternate reality can generate an incentive to stick with it at any cost. Second is our need for security and control. In our modern world, there are many things our brains cannot easily grasp. Conspiracy theories provide a straightforward and understandable (if not rosy) alternative to a postmodern, multifaceted reality. Finally, conspiracy theorists, like all of us, want to maintain a positive self-image. If one, like many others, cannot find this in a job or a relationship or a community, one might look to satisfy this need somewhere else. Conspiracy thinkers think they are crusaders and archaeologists in one, fighting a mysterious and all-pervading enemy, uncovering “the real truth,” and sharing this precious truth with peers.

So, what is the best thing to do when you get caught up in a discussion with a conspiracy theorist, and how does one help friends who have fallen for such fringe beliefs? Professional debunker Mick West offers some solutions. First, do not mock them or call their ideas ludicrous to their face. This shuts down opportunities for reasonable conversation and reinforces the feeling that they are the odd one out, a feeling that may have led them to conspiracy theories in the first place. Additionally, especially given the movement’s size, you should not immediately disregard their questions. Instead, hear them out and critique the substance of their conclusions. Conversations can help build trust, and if you provide them with useful information about certain topics, they may come to new conclusions about them, better-off for your involvement. After all, many of these theories are based on an ignorance of certain subjects. Beating these theories in the public and private spheres will require dealing seriously with their adherents, and using these techniques, you will be better equipped to deal with the conspiracy theorists in your life.

Photo by the blowup on Unsplash