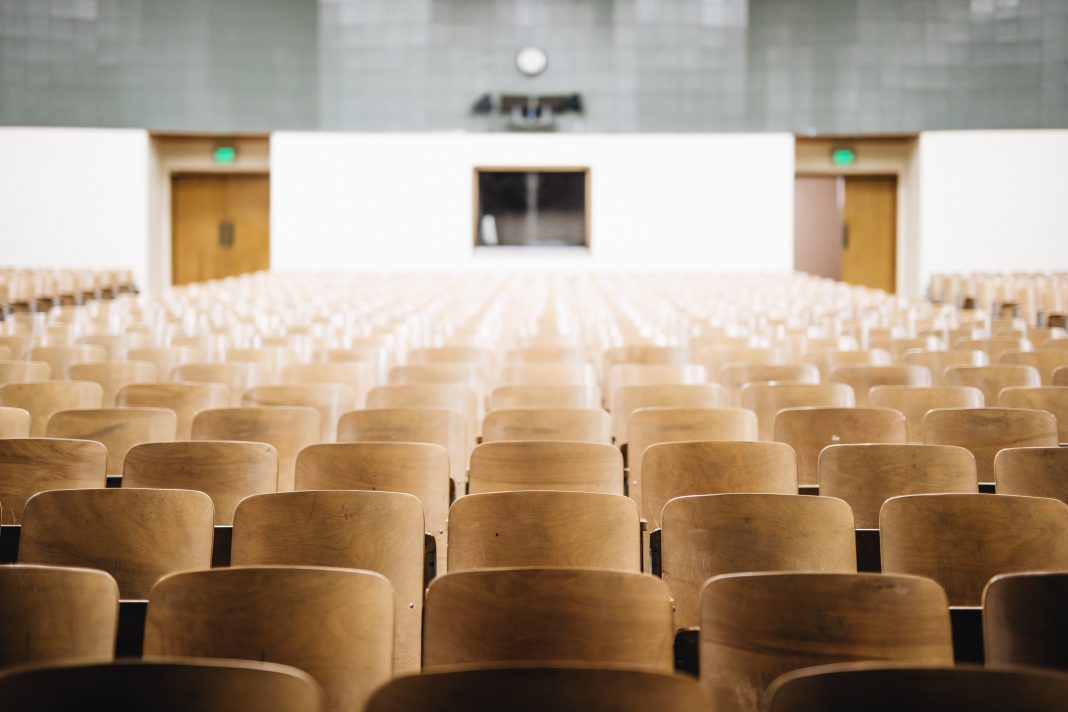 While the corona pandemic is under control in the Netherlands, we are moving to the next phase. Schools, restaurants and museum are open again, but the universities are not yet open. As the most students at universities are 18+, all corona-rules apply. This makes it hard to reopen the universities and we experience this now, as we have to finish this academic year with online lectures, workgroup and exams.

The next academic year however, is a challenging one, as COVID-19 will be not likely to be gone by September. Although there are enough ideas to spread the students around universities, combined with the now familiar online lectures, it doesn’t seem to be the problem. The problem is way we travel to the universities and schools. With the reduced capacity now, the public transport systems does not have enough capacity in the peak hours, if normal lectures start up again. At least, not if Universities keep giving lectures in the -for students-  early morning at 9:00.

The easiest way to give both students an opportunity to go to their university and have enough capacity in public transport is to change the times of the lectures. According to the advisors of the Dutch Government, we can reduce the amount of people traveling in peak hours by 25% if we do not give early lectures and have physical classes reduced by 50%. In comparison: with the COVID-19 measures, the public transport’s capacity is reduced by almost 50%. This means that we can solve half of the capacity problem in public transport quite easily, while the rest has to come from both evading the peak hours and simply not going to the office, but rather work from home.

Another simple solution would be to let students travel to their schools by bike or let them live close by. However, there are already enough problems when we look at this. There’s a shortage of rooms for students in most cities. And even there would be enough room, not everyone is able to pay the costs for it. While there are enough options for a student loan, we should not be pushed to do this due to this crisis. The financial implications of a student loan are already quite big.

The implications for this simple solutions are almost forgotten if we just read the articles about this. Online lectures are, at least in my opinion very different from normal lectures. I personally cannot concentrate myself as much in the living-room where my computer is located, as I can in FSW’s SC01. I also miss the face to face contact with the lecturer after a class, or when asking a question. Exams are also different, as the Institute of Political Science does not want to use surveillance software, but there are other universities that do use this software or a webcam. In the case of our Institute, the exams are also different and more focused on using the theories in essays, then rather reproducing them. These changes have both advantages and disadvantages for students, but vary for each individual. In my eyes, there is not much attention for the disadvantages in the current plans.

To conclude, we see that we as students will face changes. Either in more online lectures or in the normal lectures at different times. It seems that not everyone will be happy with this and the huge implications which do not seem to be overthought when we see the discussion about this. Especially not for new students, who could not visit the university before making their final choice which study they want to do. But as long as the corona-crisis will last, we have at least one advantage: we don’t have to take that overcrowded train again.

Photo in header by Nathan Dumlao on Unsplash