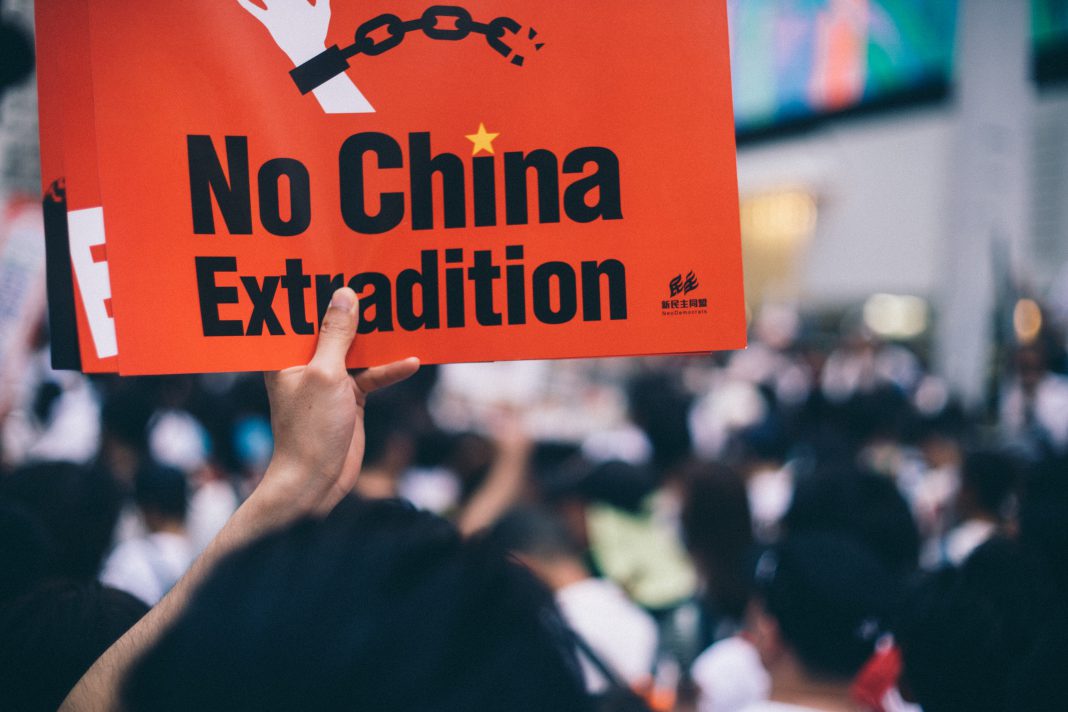 It has been agitated for quite some time in Hong Kong. There have been daily protests since the proposal to make it easier to evict suspects of a crime from Hong Kong to China. The pro-democracy movement in Hong Kong fears that China will use this new law to tackle their political rivals. The proposal for the law has now been withdrawn but this is only one of five demands from the activists. As they still fear that Hong Kong will move closer to the authoritarian China. This all seems to be enough for westerns to speak up against China’s policy, but when somebody tries to do this, they will have to pay a price.

Sports managers are usually reluctant to touch upon political subjects because they fear controversy. Daryl Morey, general manager for the NBA team Houston Rockets, is not a manager like that. The flamboyant Morey often joins trendy podcast to talk about all kinds of subjects and is very active on social media. He also decided to say a word about the Hong Kong situation. He tweeted a picture with the caption ‘Fight for freedom, stand with Hong Kong’. His tweet did not pass unnoticed. A massive amount of Chinese NBA fans let Morey know they did not like it.
As China is nowadays important source of revenue for the NBA. It’s not surprising that the NBA decided to condemn Moreys – now deleted – tweet. Reporters were kindly asked not to ask about the situation during press conferences. Even superstar Lebron James, an outspoken critic of Donald Trump, decided to touch upon Moreys tweet. In an interview he said that Morey had spoken without enough knowledge of the conflict.

But a few days ago the NBA did something unexpected. They decided to act out of their usual principles. Head of NBA Adam Silver released an official statement about the important relation of the NBA and China. However, limiting freedom of speech for his employees is not negotiable. Morey is now again allowed to tweet what he wants. China on the other hand did not like this statement. State television decided to not air any matches during preseason and the deal between the Rockets and a Chinese basketball team got cancelled.

Popular comedy South Park also got into a disagreement with Chinese authorities. In an episode called Band in China, they made fun of Chinese censorship and big corporations willing to ignore this. China reacted by deleting all South Park episodes from the Chinese internet. All references to South Park on Chinese social media got deleted as well. Producers of Southpark reacted in typical South Park manners: “we welcome the Chinese censors into our homes and into our hearts,” they wrote in an “official” statement. “We too love money more than freedom and democracy. Long live the Great Communist Party of China! We good now China?” They also referenced to similarities between the looks of president Xi and Winnie the Pooh. Pictures of the two being compared have meanwhile also been censored in China.

China trying to tackle anti-Chinese speech from the West isn’t surprising. It fits the pattern of the increasing power of China. This doesn’t only happen via censorship of Western business and media, but also with huge investments in infrastructure where African and East European countries trade their sovereignty for big loans from Beijing. It shows that China is power hungry and that it is willing to do anything to achieve this goal. Luckily we can still watch South Park in the West, so we can at least laugh about these developments in the future.

Picture in header by Joseph Chan on Unsplash