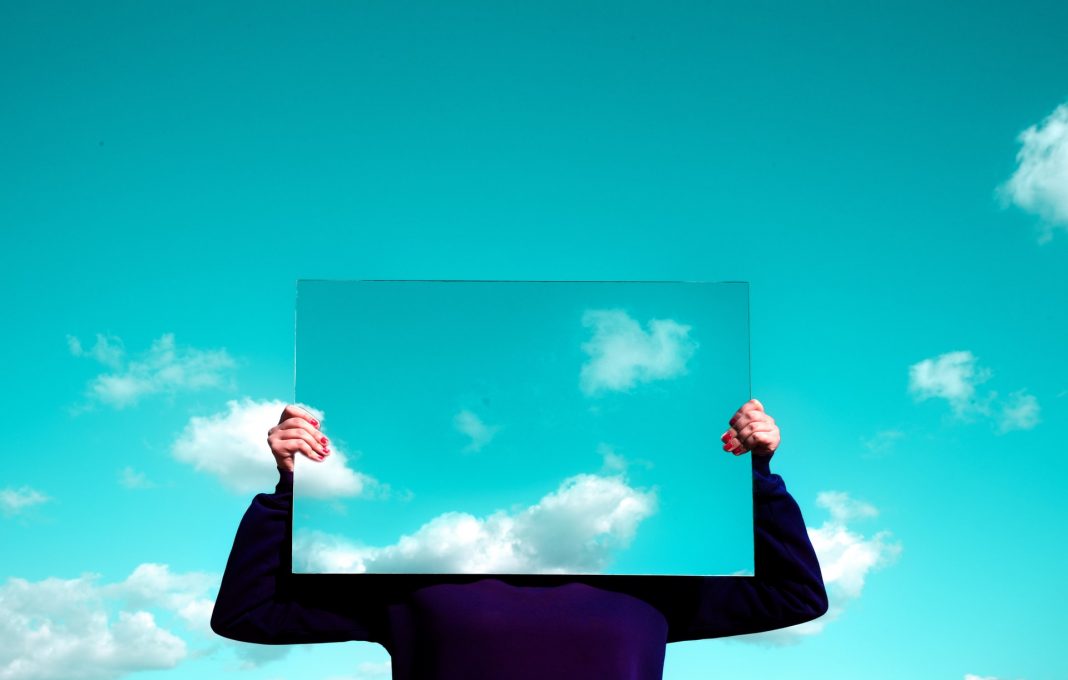 The only principle that leads the minds of narcissistic people is the question: ‘How do I look?’ For a narcissist, the only motivation in life is himself. A day not bragging about the size of your behind is a day wasted. Likes, comments and followers have become the roots of life. Narcissists work intensively to make other people’s achievements about themselves. Self-proclaimed ‘influencers’ even use the horrific happenings in Europe right now as a mean of getting attention. One minute they write a short message about their sympathies for the Ukrainian people and the other they are doing a make-up tutorial to promote their products. How sincere.

The word “narcissist” comes from Greek mythology. In the destroyed city of Pompeii in Italy, a fresco has been found depicting a man named Narcissus. Narcissus was a hunter best known for his beauty. It was very difficult for him to fall in love with someone else. He rejected every form of romance. Every day he was told how handsome he was. Eventually the impossible happened: Narcissus fell in love. Not with another person, but with himself. For the rest of his life he looked at himself in the reflection of the water. He died, fixated on himself. For him, there was nothing more in the world than his own face in the reflection of the water. And vain that he was, he got a flower named after himself. The Narcissus flower represents the beauty of the old hunter. Nowadays the flower still carries his name and is a huge commercial export product in the Netherlands.

Of course the story of Narcissus is bitter-sweet. The only thing he did in his life was looking down not at the water, but at himself. He had his chin down, not seeing the beauty of the world around him. Since the time of the Old Greeks, nothing has changed. Except for the fact that narcissists today are not looking at water, they look at the screen of their mobile phone. The image has to be sharper, a pimple must be cleared. Everyone wants to be as beautiful as Narcissus.

If Narcissus lived today, he would become insane. Social media creates a state for people with the narcissist disorder. In Paris a man died after lying on the street for 9 hours. No one looked up or down to help him. Showing off and trying to make others jealous, that is the ‘new normal’. Social media has effect right down to the roots of society. . Nowadays, people even fall from canyons for that one selfie. How would history look at that? If you don’t respond to a message within a minute, if you don’t have TikTok or Snapchat, then you are left behind. But that shouldn’t matter. Taking away time from social media gives a lot of peace. A few famous people in the Netherlands feel insufficiently coveted and have to compensate that by sending dick-picks through other people’s screens. Narcissists are born out an inferiority complex. Their won insecurity must be compensated to make as many people as possible jealous. There is nothing more useless.

Today we see more and more that political parties also become narcissistic. The parliament in the Netherlands has become a stage for making short videos in which prominent political leaders pretend to cut through the lies of other politicians. They upload these videos on their YouTube channels for their own bubble. It no longer matters whether arguments are valid or that the message represents citizens. No. It is about the likes and views that boosts their ego again. Excluding other political parties is also a symptom of the narcissistic disorder. Since when do political parties have to adapt completely to you? Since when is the Netherlands no longer a country of compromises and negotiations? Since when does a democracy have to conform to your ‘superior’ views? These political parties are all looking down, like Narcissus did. A non—narcissist is open to other people’s opinions, even if they are contrary to yours.

Big social media companies are responding to this trend. The higher your narcissistic degree, the more fame you get. In other words: vanity is rewarded. This is the entire revenue model of big tech companies. Realize that you let yourself be manipulated like a herd animal. While you waste your time, they make money.

Photo by Rishabh Dharmani on Unsplash