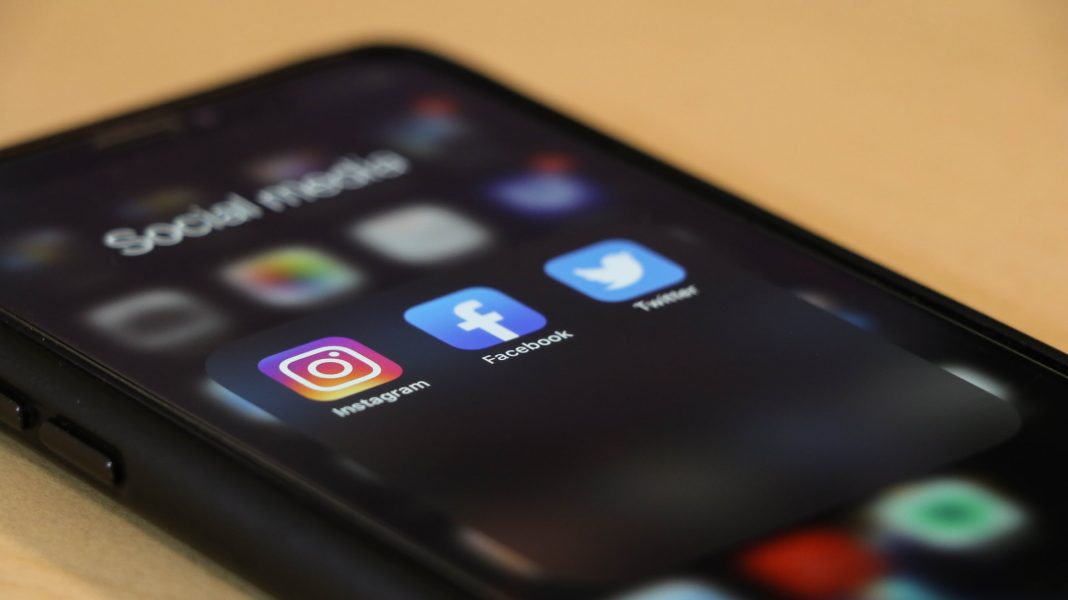 The rise in popularity of social media over the past decade has led to a notable change in our lives in more ways than we can count. One thing that is changing as a result of social media and the internet is the nature of activism.

In the Arab Spring (2010-11), we saw the first drastic way that social media was used as a tool to unite and mobilize hundreds of thousands of people towards a single cause. Starting in Tunisia and spilling over to Egypt, Libya, Syria, Yemen and Bahrain, the Arab Spring was not only a turning point for the region, but for social media as well. This wave of protests uncovered that sharing information could be done by any individual with an online profile, and that the task no longer rests on the shoulders of mass media outlets alone. Social media has given a voice to the voiceless, and a platform for the oppressed. It has made censorship more difficult, and real change feel more attainable. However, social media is a double-edged sword; although it empowers the voice of the individual, it may also contribute to the spread of misinformation.

Social media has given causes that are often sidelined by traditional media a chance to attract public attention and raise awareness. In the summer of 2020, the #BlackLivesMatter hashtag, which was first used in 2013, made a comeback as the devastating video of George Floyd’s murder in Minneapolis went viral. This triggered a wave of Black Lives Matter protests around the world which largely took place through online awareness. People started using their accounts to voice their support, create, and share information on ways to combat systemic racism. For one, a study conducted on the number of protest-related tweets showed that #BLM was used more than 800 thousand times within a ten-day period in 2020. For such causes, social media activism remains the main source of information and awareness as well as an effective tool to organize a decentralized, yet coordinated movement.

Despite the opportunity that social media has created, obtaining information from platforms such as Facebook, Instagram and Twitter alone is not enough. Pew Research Center found that although most users view social media as more informative, fewer view it as more reliable compared to other sources. The main issue with using your social media account as your main outlet of information is that you can tailor your feed according to your interests, preferences and beliefs. You will follow and keep up with what you want to hear and zone out everything else, and the algorithm does not make things better.

This personalization has proven to be an issue when reinforcing negative attitudes such as extremism. For example, far-right extremist groups use social media platforms such as Twitter to find potential recruits. Such extremists have been able to form whole communities on these platforms and further spread their ideology, potentially encouraging more people to be outright extremist. A recent instance of the danger that this has posed are the Capitol protests on the 6th of January that had taken a disastrous and violent turn. As evidence suggests, far-right social media communities had openly discussed their plans and preparations for these protests and even diverted their conversations to other platforms after Facebook and Twitter labelled their tweets for misinformation.

With all of this in mind, we must recognize that although social media has allowed the individual to speak their mind and has created new opportunities, it has also been used to incite violence and encourage extremism. Therefore, we must use our platforms with caution and remember that there is more to learn beyond our personalized feeds.