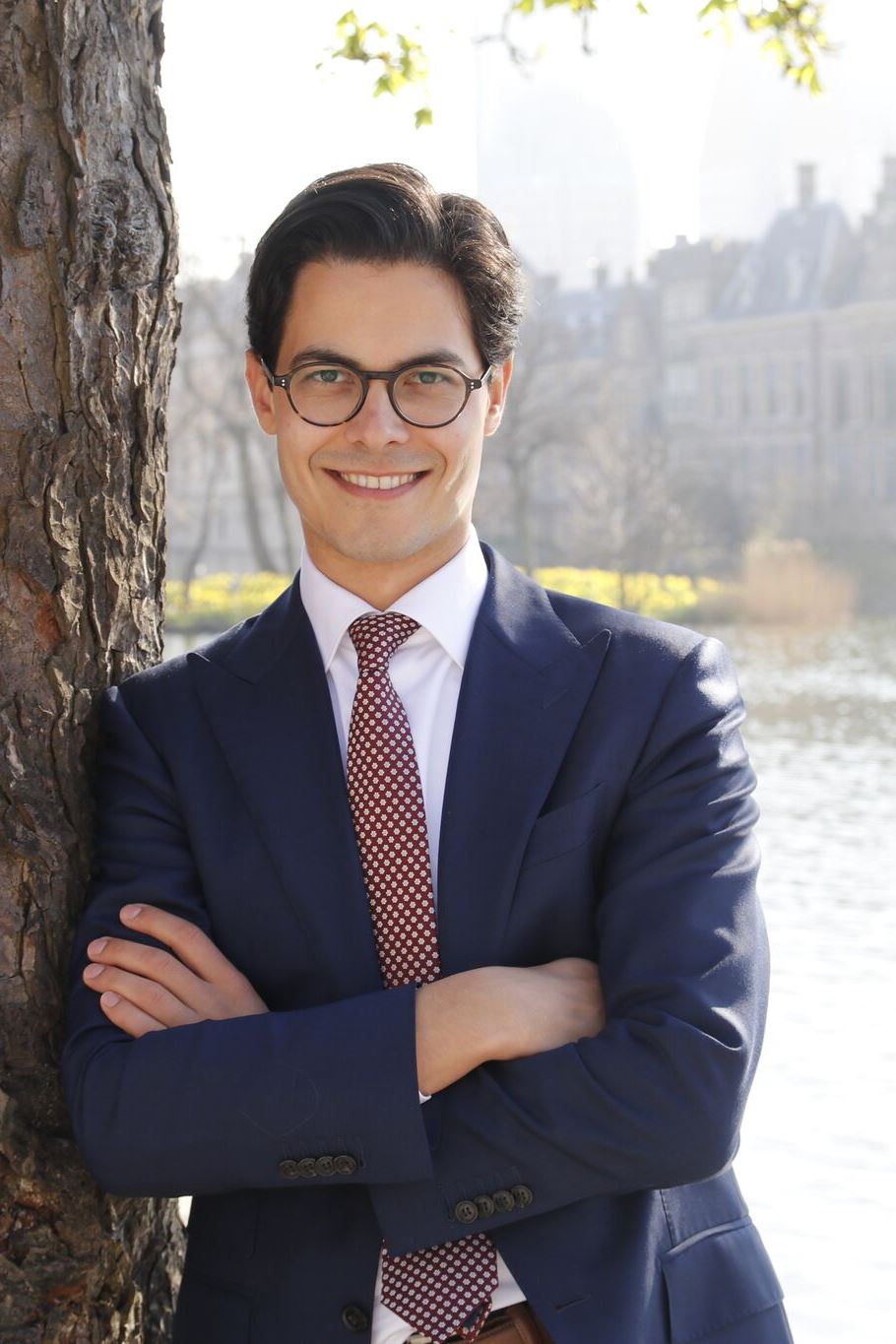 Scrooge McDuck exists. In plural. I know because I see some of them here tonight. The proud owners of hundreds of millions of equity, raised by taxpayers, that does not benefit students and teachers. I beg you: spend that money! Put it in the quality of our education. And I ask the students here: join us! Do not aim your pitchforks and torches only at The Hague. Also aim them at Duckburg!

A statement by Rob Jetten, party leader of D66, in a room with students and university administrators, not so long ago. Students, resist the administrators, stand up against your own universities, they have the money and they should make the investments that we have promised you, he argues. It fits in with the policy that D66 has pursued in recent years regarding university education. Is it indeed the universities and administrations or does he easily relinquish his responsibilities as leader of “the education party of the Netherlands” and important player in the Dutch coalition government? An analysis of the ideological wanderings of D66.

Two important aspects of the changed attitude of D66 towards higher education are on the one hand the student loan system introduced in 2015 and on the other hand the entry of D66 to the Rutte III cabinet in 2017. The loan system was the successor to the basic scholarship, a fixed monthly payment that did not depend on your parents’ income or your own income and after obtaining a diploma in a set amount of years was converted into a gift. The old system had the downside that a group of students could spread out their studies over a long period; the government provided a steady income and the only condition was obtaining a diploma within 10 years. The social aversion to these “long-term students” and the call for a revision of the system was therefore understandable. The loan system was the result of this, after the VVD, the Labour party (PvdA), the Greenleft party and D66 collaborated.

To embark on this fundamental change in student finance, the two leftwing parties came up with an ideological explanation: the “ordinary Dutchman” would no longer have to pay for the studies of a select group of highly educated people. The fact that this is settled with tax payments in the long term is another point (which was not very pleasant for a while). For D66 and then leader Alexander Pechtold there was another motivation to agree: the money that would be raised with the new system could be invested in education. Pechtold satisfied, voters satisfied.

The investments, however, largely lagged behind the promises. In the first three years of the new system, there were no additional investments in the quality of higher education. The investments that were made at that time came from the wallets of the universities themselves. In 2018, a relatively small amount of 19.5 million was even retrenched. It is for a reason that the Scrooge Mcducks that Jetten is talking about are so frugal with their money; the government appears to be an unreliable partner. Logically, more money will be invested if loans are paid back, but the current generation of students has little benefit from that.

Especially since the introduction of the loan system also had other unforeseen consequences. Whereas for one student borrowing, and in particular an uncertain future perspective with high debts, causes stress, for another group of students it creates a misguided idea of ​​what borrowing and spending actually means (a common expression among Dutch students is maximum borrowing means maximum living). A risky development considering the current future prospects in which young people are already struggling enough.

Much has been said and written in the Dutch media about the other consequences of the loan system and the lagging investments, and the chances that the current system will be replaced in a future government seems to be very high; there is a big consensus that it no longer works in this form. The Greenleft party and the Labour party have publicly withdrawn their support, but so far have made few feasible proposals for both a new system and a solution for the remains of the current system. Although there is a smell of political opportunism in that, it also shows some advanced understanding. There are two remaining parties that were the initiators of the loan system: the VVD and D66. The VVD will keep supporting the loan system for the time being. Remarkably enough, D66 also follows this line.

The party cannot be blamed for having agreed at the time to the establishment of the current system. The old system was failing and the expected investments were an appealing prospect. However, it is remarkable that D66 is one of the only ones still holding on to the system, especially if you take into account that the party is back in the government for the first time since 2006 and that the Minister of Education, Culture and Science (OCW) is from D66. Why do Jetten and his party members stick to a system which is so controversial, both political and socially

When D66 decided to join the Rutte III cabinet in 2017, together with the VVD, the Christian-Democrats (CDA) and another Christian Party, the ChristenUnie, they knew that something had to be given up on the party program. As a relatively smaller party (19 seats out of 150 in total), not all spearheads of the party could receive the same amount of attention. A number of victories were achieved, such as extra investments in culture, a halving of the tuition fees in the first year of university and an expansion of the children’s asylum regulation. That Jetten now wants to stick to the agreements he made then is understandable.

However, this does not mean that he has to give up on the students all together. Jetten should look at his colleague from the ChristenUnie, Gert-Jan Segers. Together with influential television maker Tim Hofman, he started coalition Y, a collaboration of political youth organizations, political parties and students to discuss the future and current problems of generation Y, everyone born between 1981 and 1999. Segers has condemned the student loan system and has also been honest; at the moment he simply cannot ignore the agreements he made in the past.

Advanced understanding and clarity is what other political parties have to offer. From D66, students get indistinct political chitchat (You have my word that I see that more is needed. That I am doing everything to make more possible. That the next national elections for D66 will be about more and better education, to make education a motor of progress and equal opportunities – Jetten talking to the same students and administrators) and a call for a revolt against the administrators.

The party seems to be ideologically lost. Although once established for democratic renewal, a D66 minister had to defend the abolition of the consultative referendum. A campaign for the provincial elections that was mainly conducted against an ideological opponent, the Forum for Democracy of Thierry Baudet, with a polarizing newspaper advertisement to indicate the difference between “right” and “wrong”. A large teacher shortage in almost all primary schools in the Netherlands, but not an influential D66 politician who thought about spending some extra money on it this financial year. The aforementioned Ministry of Education, Culture and Science headed by D66 minister Ingrid van Engelshoven, who is in the news with a call for gender-neutral toys. The hesitant actions concerning the loan system fits in with this. After just over two years of being in the government, Jetten and his party members should look themselves in the mirror. If the party does not really want to stand up for democratic renewal or education and students, it has to wonder why it actually joined the government, what the party can actually achieve and what they can offer voters in the next election.