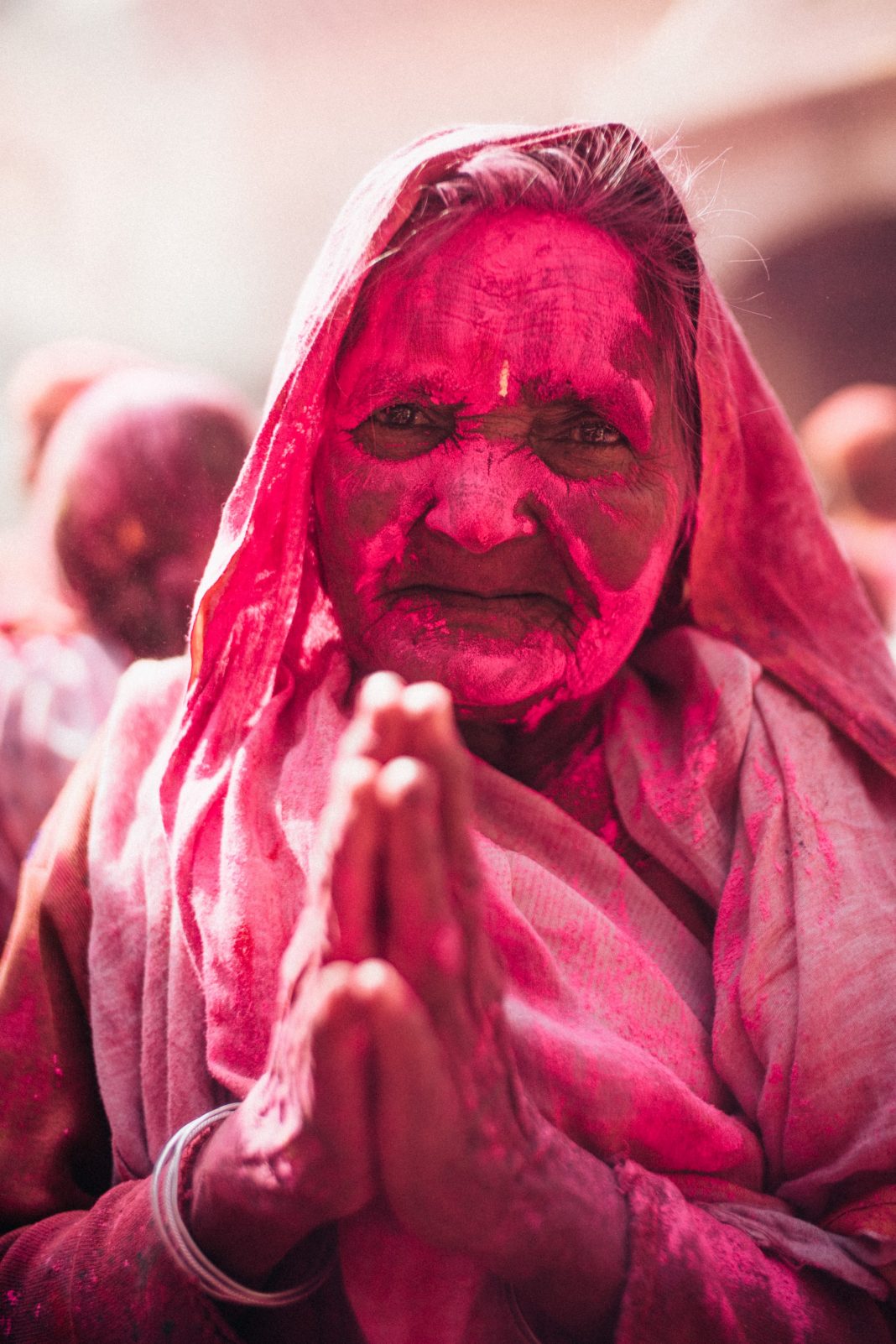 Although it is hard to believe, it has now been roughly one year since the world was shaken by Covid-19. Rising unemployment rates, businesses shutdowns, concerns about mental health, and many more disruptions of everyday life are not the only new trends that have emerged since the beginning of the pandemic. Minority communities across the globe have been subject to a new wave of oppression and discrimination on the basis of their ethnicity and religion. Despite the efforts of most countries to maintain a balance between keeping the numbers of Covid-19 cases low and maintaining human rights, Covid-19 has unleashed a “tsunami of xenophobia” in the words of UN Secretary-General António Guterres.

Tijjani Muhammad-Bande, President of UN General Assembly at the start of the Covid-19 crisis, released a statement in June urgining for equality. In Muhammad-Bande’s words, “there is nothing more urgent than ensuring that all human beings, no matter their beliefs, gender, economic condition or other status, are able to live in dignity, with justice and peace”.

Is this an overly idealistic outlook that is unattainable in a world that is more divided than ever? With the addition of fear and uncertainty from Covid-19, are we bound to go down the road of violence and sectarianism? After all, when large groups of people are scared for their future and fighting for limited resources, history shows that conflict, or at least the hunt for a scapegoat, is inevitable.

The word “scapegoat” was introduced in the 16th century by William Tyndale, a Protestant scholar, who while translating the Hebrew Bible into English, felt the need to introduce new words into the English language to fully convey the meaning of passages.

The context for the word “scapegoat” came from the Jewish celebration of Yom Kippur, where the ritual slaughter of two goats takes place. One for the Lord, and the other, called the “Azazel”, who carries the sins of the community. “Azazel” is to be taken to a rocky headland, where it is thrown off to its death. Tyndale, however, had an alternative understanding of the text, believing the goat is set free, thus calling it an “escape goat” which later turned into “scapegoat”.

Today, the Scapegoat Theory is an important psychological explanation to the human tendency to put blame on others for unpleasant situations. Thus it is no wonder that communities across the world are looking for their own scapegoat to blame for the Covid-19 pandemic.

You may think that this is something that only happens in a distant land disconnected from the concept of tolerance and democracy, but this is a prevalent phenomenon in just about every community, even the ones closest to us. In France, National Rally politician and local election candidate, Alain Mondino, shared a conspiratory anti-Semetic video blaming Jews for the spread of the new coronavirus. Similarly, in Turkey and Iran National TV Stations played anti-Semetic propaganda blaming the Jewish people and ergo Israel for the creation then spread of the virus. This, of course, is a slippery slope which has historically led to oppression, discrimination and in extreme cases genocide.

Covid-19 has also been exploited to advance conversion and prejudiced beliefs against other religions by extremist leaders. For example, the Islamic State stated in its newsletter that the pandemic is Allah’s wrath and punishment for non-believers. Taking it a step further, the Islamic State suggests that the highest form of protection one can have from the virus is to engage in the jihad struggle.

In India, the coronavirus has put additional strain on the already tense relationship between religious groups. Muslim-owned shops in India have experienced boycotts after an Islamic revivalist missionary group held its annual congregation in New Delhi’s Nizamuddin. The boycotts were called for by India’s governing party, Bharatiya Janata Party who later incited violence against Muslims throughout India. Christian Dalits in India are also disproportionately affected by the virus. Roughly half of the ten million sanitary workers have now been infected by the coronavirus of whom 98% are Christian.

Religious minorities are also discriminated against by not receiving the same emergency relief. In Pakistan, the Saylani Welfare International Trust, denied food aid to the homeless Christian and Hindus affected by the Covid-19 crisis. Their only explanation was that Zakat, one of Islam’s five pilars promoting charity is reserved exclusively for Muslims. Likewise, Open Doors USA reports that 80,000 Christians across India were denied by local food distribution points on the basis of religion. However, this is not exclusive to India, as it is also prevalent in countries such as Myanmar, Nepal, Vietnam, and Malaysia, just to name a few. In Nigeria, it is reported that Christians only received about one-sixth of the food rations allocated by local governments compared to their Muslim counterparts.

In the end, it is important to remember that although people live with prejudice, the coronavirus does not discriminate against anyone. Division, on the basis of ethnicity and religion or other factors, will further delay the fight against Covid-19. Even worse, as long as misinformation about the way one is infected by the virus lives on, the Covid-19 crisis will drag on. The only path to a life of dignity, peace, and justice for all is human solidarity.

Image by Tom Watkins on Unsplash