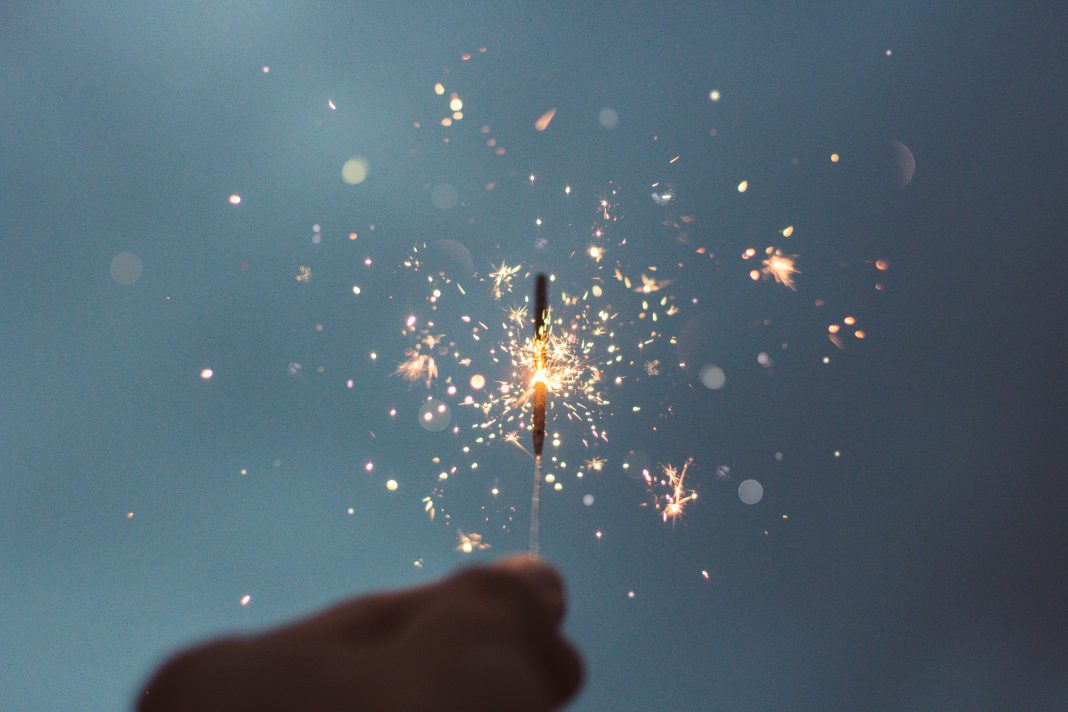 Every child grows up with stories – myths, legends, fairytales. These stories shape our knowledge in our younger years, and in this way influence our further understanding of the world.
Rulers already understood this influence a long time ago. Culture shapes our stories, but our stories also shape our culture. This is seen clearly in the history of Russian fairytales.

In the pre-communist period, Tsarist Russia, art was completely inspired by the orthodox Christian church. In the 18th century Russia was opened to Europe, which slowly caused more subjects than God to enter the art world.
Fairytales were an important subject in Russia’s painting. Folklore had always been important, but it really became an artform when people started painting the stories of fairytales in the 19th century. Interesting painters are among others Ivan Bilibin, Viktor Vasnetsov and Elena Poloneva.

1830-1840 is seen as the highlight of Russian fairytales. There was a lot of oppression, but precisely in this era literature was used as a way of resistance. The fables gave critique on the situation in which people had to live.
A well-known fairytale from the pre-communist era is Ivan the son of the Czar, the firebird and the gray wolf. The story is about Ivan who gets an assignment from his dad to protect his special tree. Through this assignment he lands in an adventure. The fairytale follows the classical structure of problem, adventure with a resolution and a denouement (spoiler alert: Ivan marries the pretty girl).
What is mostly remarkable in this fairytales, and other fairytales from the same era, is that the story is dominated by subjects as czars and heroes.

In the communist era this completely changed. The fairytales were suddenly filled with hard workers, the red army, collective farms and technology. The old fairytales were seen as a reminder of the old tsar empire. A few intellectuals argued against the disappearance of folklore and created new fairytales.
The Soviet-folklore clearly showed morals that glorified the proletariat and the communist ideology. Lenin and Stalin often were the heroes of the stories.

In 1935 a Russian version of ‘Gulliver’s Travels’ was published. This version is about a boy that suffers under capitalist inequality and exploitation. The story ends in a communist utopia. This story shows the exploitation as the problem and this problem is solved through a revolution. The communist message is extremely clear: a boy saves a by bourgeoisie oppressed country and brings them the amazing communism.

In the communist era, literature was used as a form of protest too. An example is ‘The Foundation Pit’, written in 1930, but published in 1987. The book gave harsh critique on collectivization of agriculture and the communist system as a whole. The book consists of short, fairytale-like stories.

There is a clear contrast between tsarist and communist Russian fairytales. The subjects are different: from tsars and heroes to labour workers and technique. This is remarkable, but what really catches the eye are the similarities. Both fairytales meet the zeitgeist. There are pro-government fairytales that reflect the existing culture and exactly tell what the political elites want. But in both eras there were also forms of resistance through (childrens) literature like fairytales.

Especially children are easily influenced, because their whole world view is still to be created. Fairytales are an important mean, because they tell the story of the country and the culture that people want to convey. In the Russian history this is well seen in the different fairytales.
Be aware of the stories that you heard, read and cherished. They probably had an important message to tell.

With thanks to my research buddy Celine de Boer.